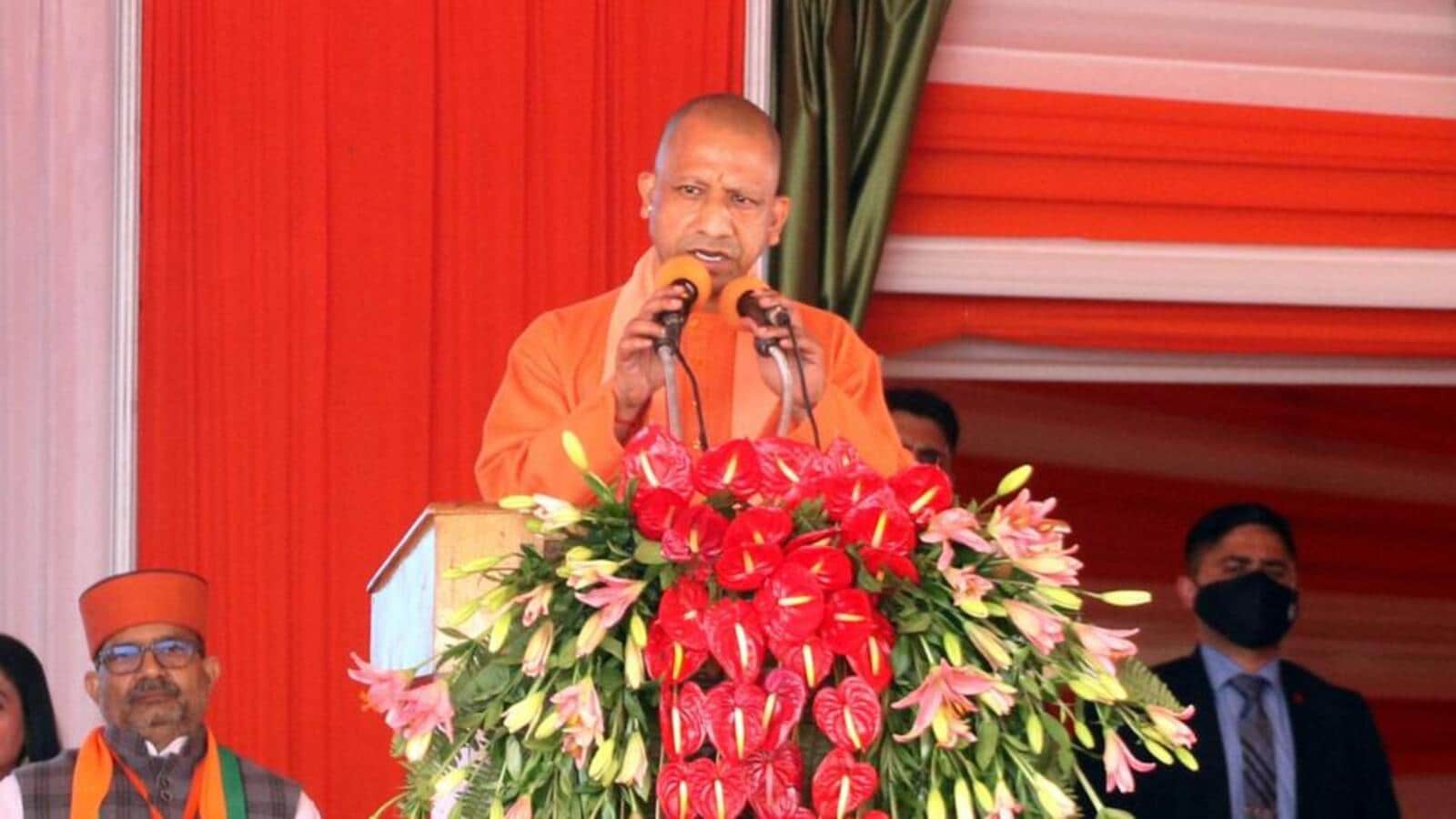 Chief minister Yogi Adityanath on Thursday held a virtual interaction with block development council and zila panchayat members, tasking them with the responsibility of ensuring a Bharatiya Janata Party (BJP) sweep in the UP Legislative Council polls scheduled on April 9.

The polls were meant to fill a total of 36 seats of the UP Legislative Council under 35 local authorities’ constituencies. The Council has a total of 100 seats.

“Twenty-five per cent of our candidates have been elected unopposed (in the elections to the Uttar Pradesh Legislative Council). Elections are being held on 27 (out of 36) seats,” Yogi Adityanath said in a virtual interaction with block development council and zila panchayat members.

“If we win all these 36 seats, the BJP would then have majority in both the UP assembly as well as the council,” Yogi Adityanath said.

The voters in this election are village pradhans, members and chairpersons of block development councils and zila panchayats, besides corporators of civic bodies.

Chief minister Yogi Adityanath said the BJP government has been working for all the sections of the society. “It is because we never discriminated that the people helped us win a back-to-back term, a first in 37 years (in UP). In the last five years, we initiated various reforms at the kshetra panchayat, gram panchayat and zila panchayat level. Now, we need to fast track these works,” the chief minister said.

According to the official website, the BJP has 35 MLCs, the SP has 17 and the Bahujan Samaj Party (BSP) has four in the 100-member Legislative Council. The Congress, the Apna Dal (Sonelal) and the Nishad party have a member each. The Teachers’ group has two MLCs, while the Independent group (Nirdal Samooh) and independents have one MLC each.

As many as 37 seats are vacant at present. Leader of the Opposition in the council Ahmad Hassan died recently after a prolonged illness. The term of the members ended on March 7.

The MLC polls were initially to be held on March 3 and March 7. They had to be rescheduled on the request of the political parties that had argued in favour of holding them after the assembly elections. Now, polling will be held simultaneously on April 9 for all the 36 seats and votes would be counted on April 12. 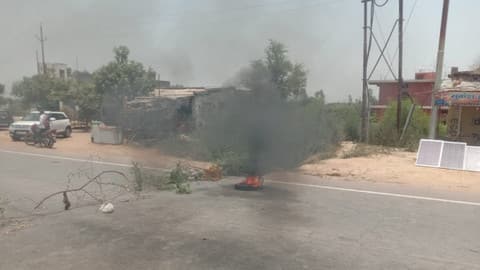 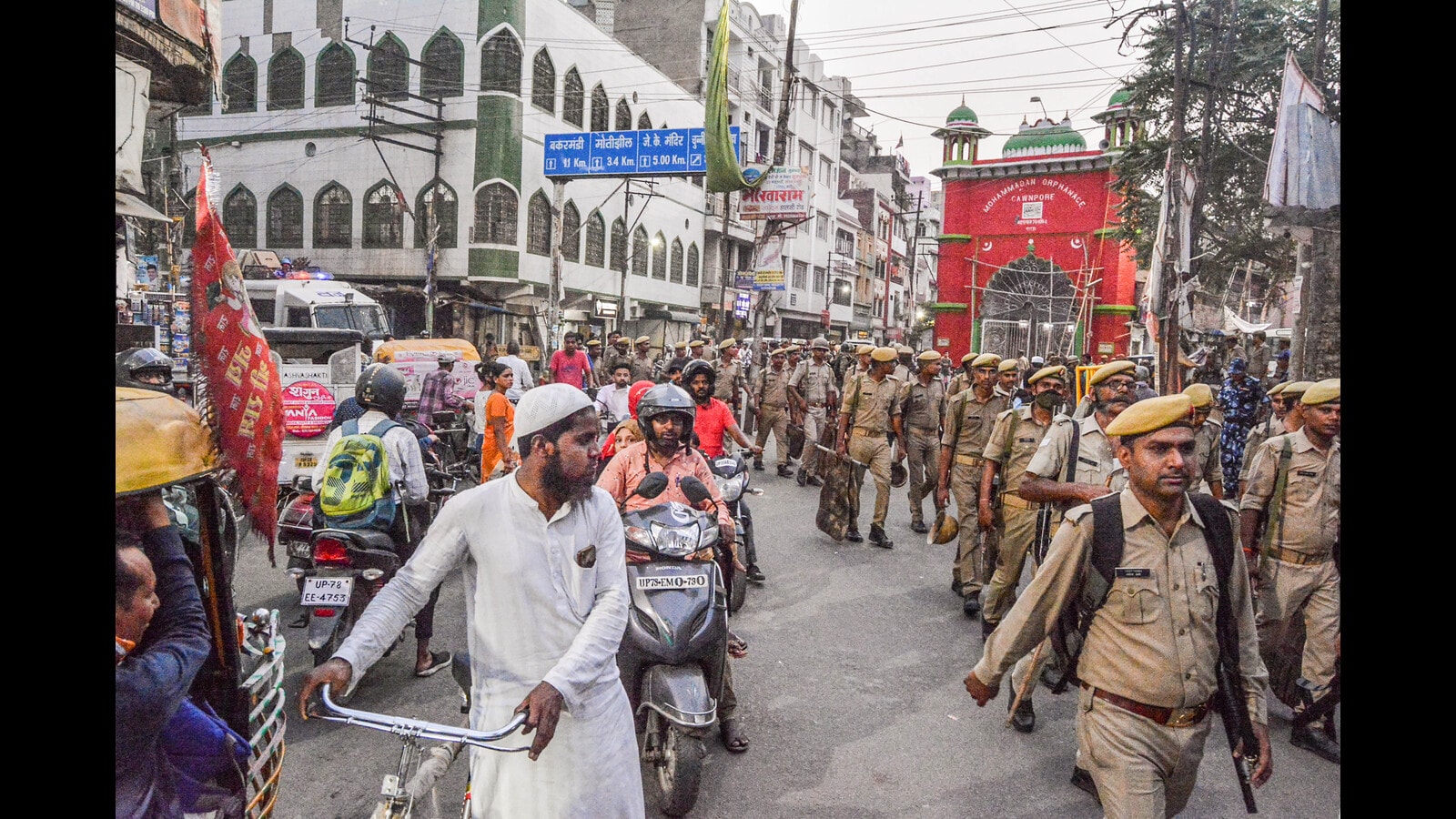 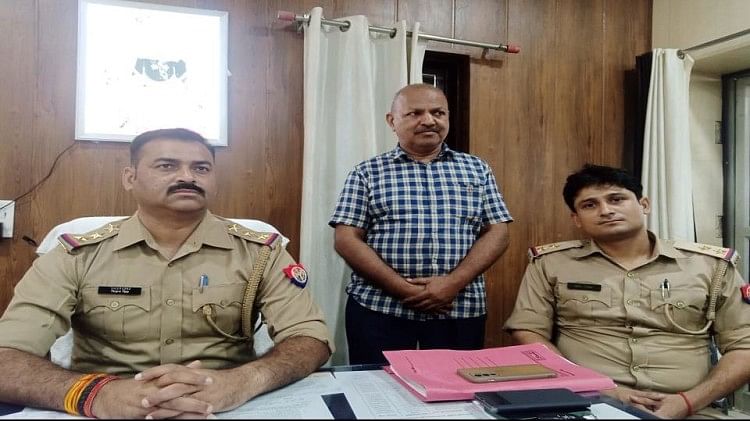