Himanta Biswa Sarma said MLAs from across India were welcome in Assam.

Assam Chief Minister Himanta Biswa Sarma on Friday brushed off allegations of aiding a coup against Maharashtra Chief Minister Uddhav Thackeray by hosting rebel Shiv Sena MLAs at a five-star hotel in Guwahati, saying he could not stop anyone from visiting his state.

“I invite MLAs from all over the country to visit Assam. How can I stop people from coming to a hotel? Can I tell you not come to a hotel in Assam because there is federal structure in the country? I am happy when anyone comes to Assam, they can stay as long as they want,” Mr Sarma told news agency ANI.

Asked what he would tell Mr Thackeray, he said, “You should come for a vacation too.”

Around 40 Shiv Sena MLAs led by minister Eknath Shinde are believed to be holed up in BJP-ruled Assam, challenging Mr Thackeray’s leadership and an alliance with the Congress and the Sharad Pawar-led Nationalist Congress Party (NCP).

The rebels have called for the Shiv Sena to quit the unlikely alliance and partner with the BJP instead – a demand that Mr Thackeray’s camp has said it was willing to consider, even as it moved to have 16 of the dissidents disqualified from the assembly.

According to most counts, Mr Shinde has reached the critical number of MLAs, 37, required to split the party in the assembly without falling foul of the anti-defection law.

Himanta Biswa Sarma was seen earlier this week at the five-star hotel moments before the rebel contingent checked in.

Several BJP leaders from the state have since been sighted accompanying the MLAs. 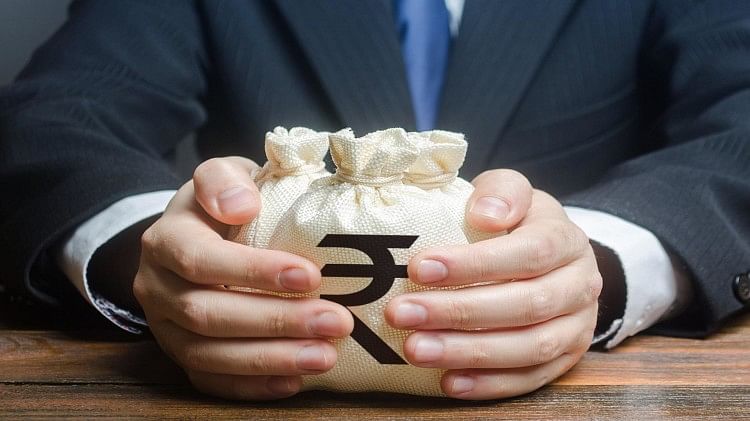 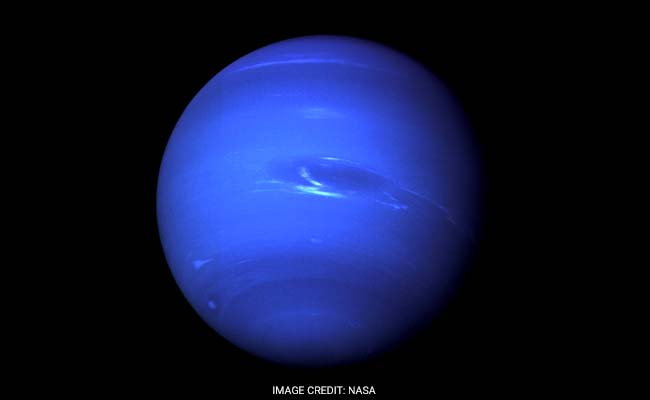