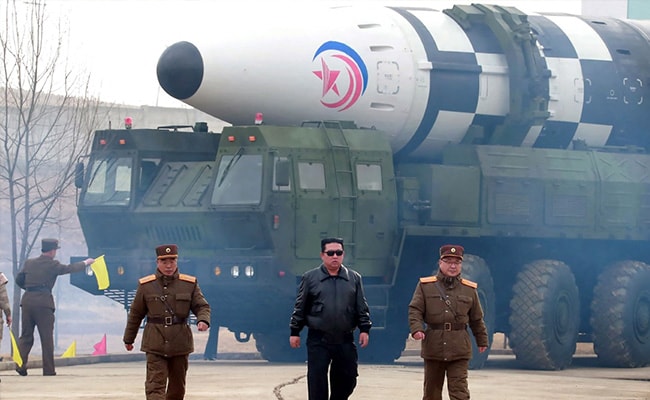 North Korea says the latest missile was designed to deter any US military moves.

“The United States calls on all member states to fully implement the existing Security Council resolutions,” US Ambassador to the United Nations Linda Thomas-Greenfield said during the meeting convened to discuss North Korea.

“Because of DPRK’s increasingly dangerous provocations, the United States will be introducing a… Security Council resolution to update and strengthen the sanctions regime” that was adopted in December 2017, she said, using the official acronym for North Korea.

At the time “the council decided we would take further action in the event of a DPRK ICBM launch,” Thomas-Greenfield said.

“This is precisely what happened. So now is the time to take that action.”

The unanimously adopted text was voted on a month after Pyongyang fired its last previous intercontinental ballistic missile (ICBM), the Hwasong-15, which was deemed powerful enough to reach the continental United States.

In April 2018, North Korean leader Kim Jong Un formalized a moratorium on nuclear testing and long-range ballistic missile launches, stating that his goals had been met and proclaiming his country a fully nuclear state.

He nonetheless personally supervised Thursday’s launch, which state media outlet KCNA reported was meant to ensure the country is ready for “long-standing confrontation” with the United States.

The Group of Seven nations and the EU on Friday condemned what they said was North Korea’s “blatant violation” of its obligations under Security Council resolutions. 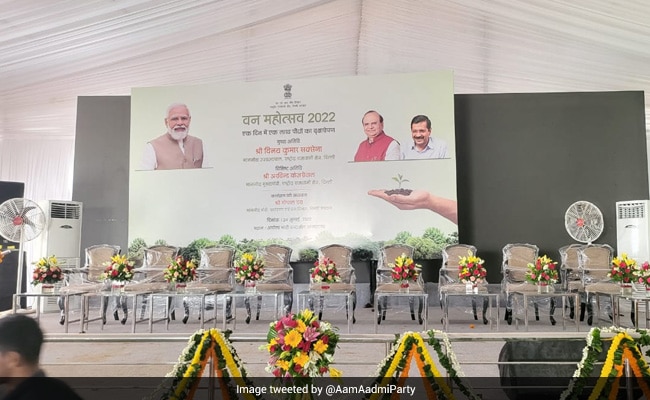 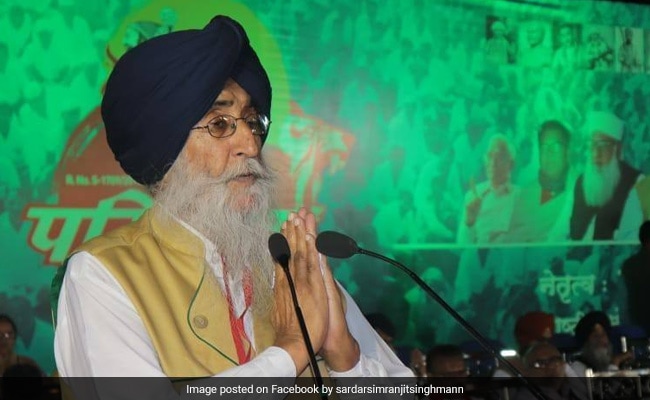 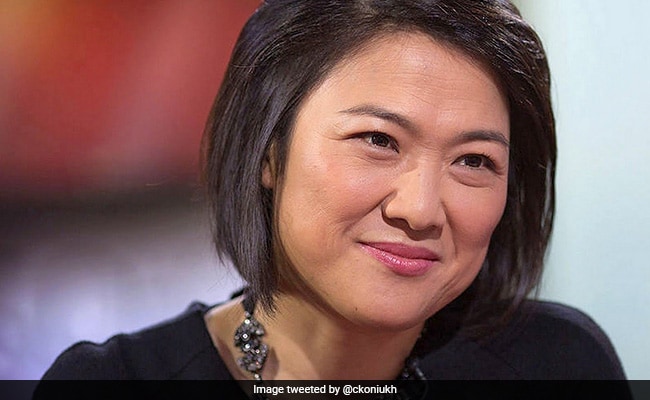