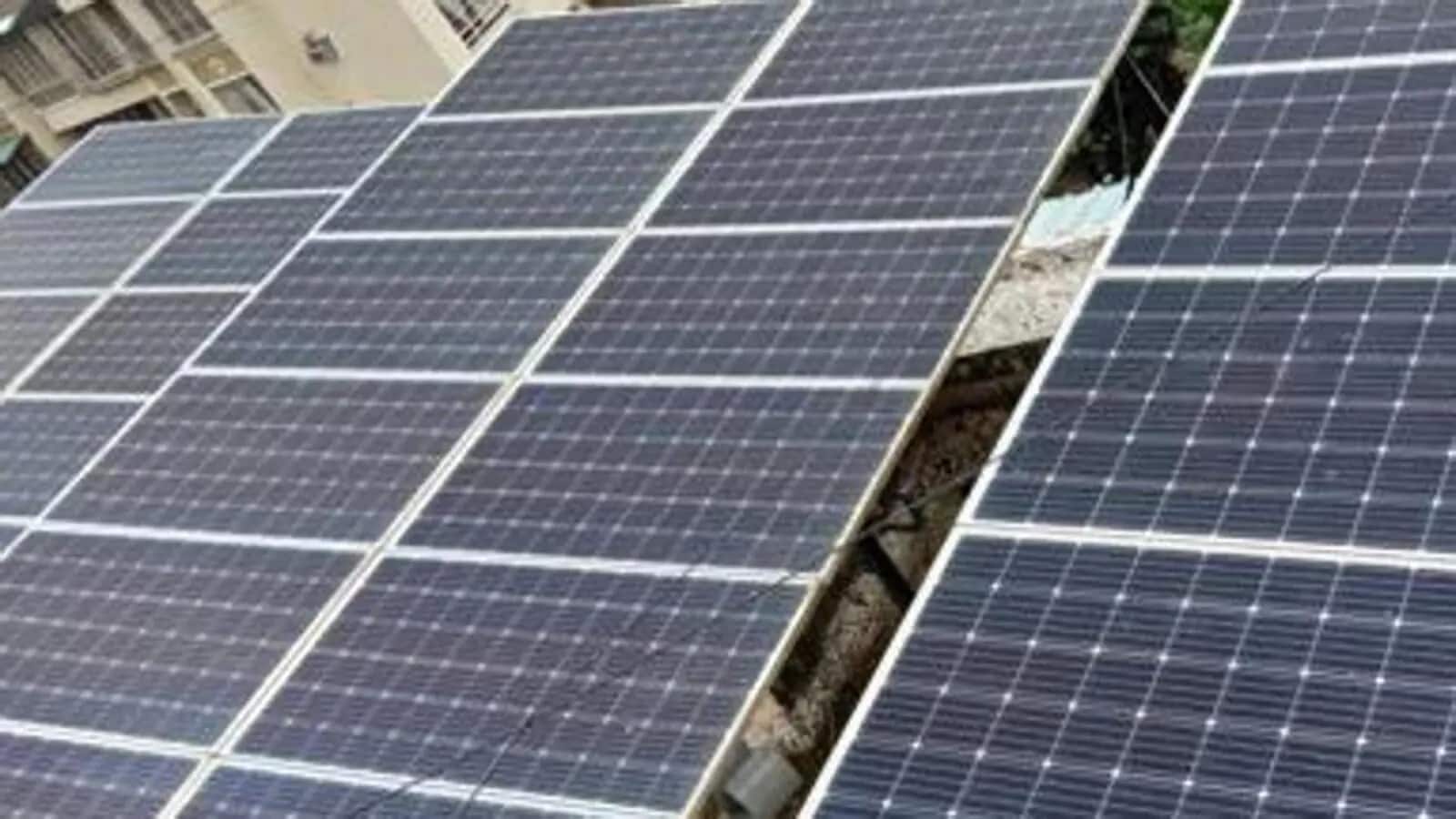 The Uttar Pradesh New and Renewable Energy Agency (UPNEDA) has invited proposals for setting up a grid-connected solar PV project at the solar park being developed in Jalaun, on a “Build Own Operate” (BO-O) basis for an aggregate capacity of 75 MW, an official dealing with the issue said.

The three solar units proposed to be set up in three locations in Jalaun will be 25 MW, 20 MW and 30 MW, totalling 75 MW.

The UPNEDA which acts as a nodal body for the development of solar parks in the state has invited proposals in keeping with the Central government’s target to achieve a cumulative capacity of 100GW in 2022.

“As per request for proposal (RFP) invited by the NEDA, Uttar Pradesh Power Corporation Ltd (UPPCL) will enter into a power purchase agreement (PPA) with the successful bidder for the purchase of solar power for a period of 25 years based on the terms,” the official said.

The successful bidder will commission the project within 15 months from the effective date of the PPA with the UPPCL that will purchase the 75 MW. The maximum tariff payable to the project developer has been fixed at ₹3.00/kWh for 25 years. This, according to the RFP document, will be inclusive of all statutory taxes, duties, levies and cess if applicable as on the last date of bid submission.

“Selection of grid-connected solar PV power projects for a total capacity of 75 MW will be carried out through e-bidding followed by the e-Reverse Auction process,” says the document.

“The projects will be set up in three locations in Jalaun District in Uttar Pradesh Solar Park, being developed by Solar Park Implementation Agency (SPIA-LSPDCL),” it adds,

“In case the availability is more than 10% of the declared annual capacity utilization factor (CUF), the solar producer will be free to sell it to any other entity provided first right of refusal will vest with the procurer. In case the procurer (UPPCL) purchases the excess generation, it will do so at 75% of the PPA tariff,” points out the document.

A solar park, according to the RFP document, means a concentrated zone of development of solar power generation projects while it has defined a solar PV project as a solar photovoltaic power project that uses sunlight for direct conversion into electricity through photovoltaic technology. 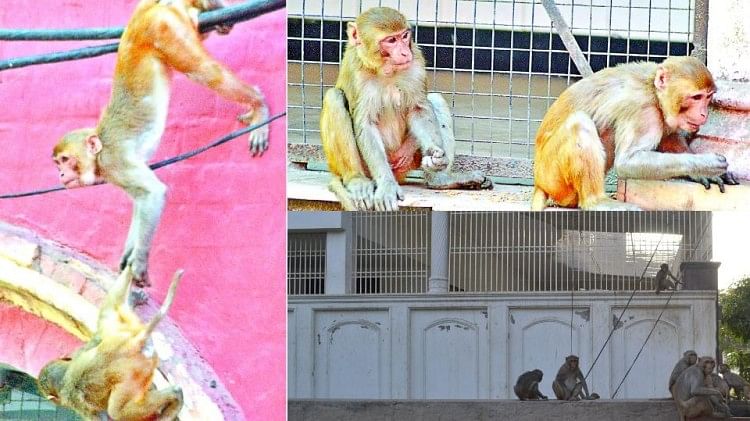 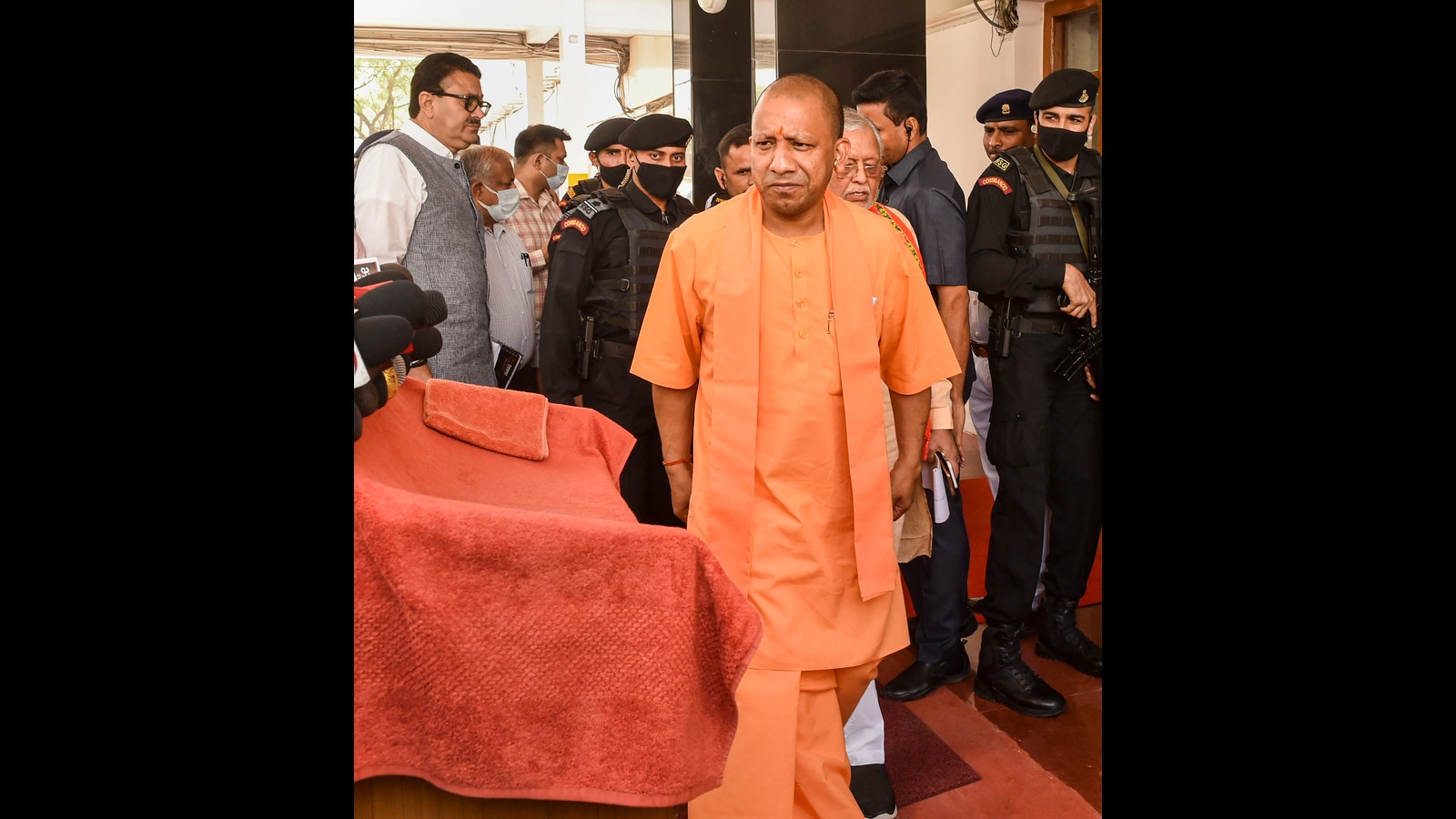 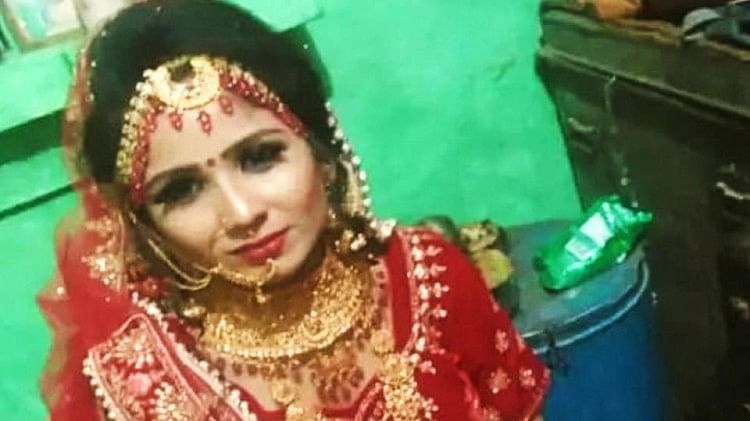