In 1986, the FIR in the rape case was lodged against him. (Representational)

A rape convict from Uttar Pradesh’s Hathras district who had jumped parole has been arrested after 33 years from Delhi, where he was living under a fake identity, police said on Tuesday.

Relatives of Raghunandan Singh (56) in his native village in Hathras were shocked to learn that he was “alive” as they and fellow villagers believed that he was dead, they said.

Hathras Superintendent of Police Vineet Jaiswal told PTI that Singh, who was convicted in 1987, was living in Delhi with his wife for over three decades and working at a garment retail outlet in the city.

“He was convicted in a rape case but granted parole while serving the punishment. He had jumped parole and was absconding for the last 33 years. He has been arrested now,” Mr Jaiswal said.

In 1986, the FIR in the rape case was lodged against him at the Hathras Junction Police Station in the district. The next year, he was convicted of the crime by a local court and sentenced to life imprisonment, the officer said.

In 1989, the man appealed to the Allahabad High Court after which he was released on parole, he said.

“But after getting out, he sold all his immovable and movable assets in the village and went absconding. He then moved to Delhi under a new forged identity, got married and settled down,” Mr Jaiswal said.

He was living in Burari area in Delhi for over three decades and the high court had also issued orders for his arrest, Mr Jaiswal said.

“I had announced a reward of Rs 25,000 on his arrest and formed multiple teams, led by Circle Officer of the Sikandra Rao area, to trace him,” the senior officer said.

The Special Operations Group was also roped in and the help of surveillance was taken to trace the accused, who was held from Sant Nagar in Burari, he said.

According to officials, the residents and relatives of Mr Singh at his native village believed he had died because there was no information about him after he disappeared in 1989.

During follow ups by the local police in pursuance of court orders, the officials were informed by the village heads that Mr Singh had died but the news of his arrest left the villagers and his relatives shocked, the officials said.

Legal proceedings are being carried out in the case by the Hathras Junction Police Station officials, police said. 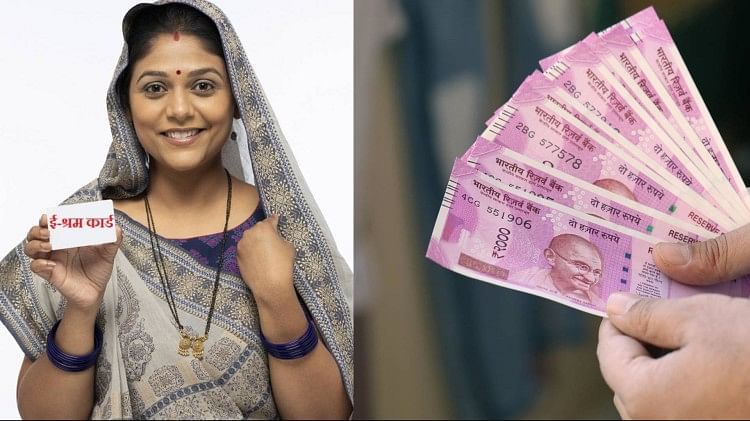