Taking a cue from Karnataka, Uttar Pradesh has decided to launch a new portal to create a repository of farmland and crop information besides other details related to farmers who will be registered and issued a unique identification number, officials dealing with the issue said.

The move, according to them, will not only save farmers from the rigmarole of presenting documents in different departments from time to time to be able to avail of various government schemes but also ensure that only genuine farmers sell their produce to government and take benefits of the minimum support price (MSP) mechanism.

The department of food and civil supplies has started work on the new project after chief secretary (CS) Durga Shankar Mishra gave nod to the proposal in a meeting chaired by him on Thursday. The CS asked officials to replicate or adopt the best features of the Farmer Registration and Unified Beneficiary Information System (FRUITS) as practised by Karnataka.

The proposed system that she said would be based on the Karnataka’s FRUITS will be given the name in due course of time but will be launched before the start of paddy procurement for the marketing year 2022-23 in October-November.

“The new system will benefit farmers immensely since they will no longer need to do rounds of tehsil to get their crop and acreage data verified before selling the produce to the government agencies,” she said. The data will be captured by farmers themselves or lekhpals in real time through geo-tagged pictures using smart phones. The same data will be uploaded on the portal.

The same data, Meena said, could be used by other departments such as agriculture, horticulture, animal husbandry etc to instantly verify farmers’ data before giving benefits of government schemes to them or assessing the crop damages due to any natural calamity like floods and drought.

Uttar Pradesh has already made it mandatory for farmers to register themselves and declare as to how much land they have sown with wheat/rice/maize before they sell the same at the MSP to government agencies. The system was started in 2018 to stop bogus farmers or agents from availing themselves of the MSP. According a presentation made by the food and civil supplies department in the CS’s meeting on Thursday, there are some problems in the existing verification system.

“First, the data presented by lekhpals become incorrect and meaningless if they do not make on-spot verification besides they do verification after harvesting and not before farmers are ready for sale of the produce. Second, the information is often not received on time because of SDMs/tehsildars/lekhpals being over-burdened with work. Third, farmers have to visit tehsil for verification again and again and fourth there always remains scope for partiality in verification,” the presentation pointed out.

Under the FRUITS launched by Karnataka government in August last year, all farmers are registered and given a FRUIT ID number using which even banks and other lending institutions can access the land details of farmers as well as their borrowings and can take a quick decision on lending to them.

“Also, the new initiative in Karnataka has eliminated the requirement for farmers to submit various papers and documents in government department every year to take benefits of government schemes,” another official said.

The Karnataka government, according to him, has appointed crop surveyors who visit fields and capture and upload photographs of the land area on which a crop has been sown besides other crop details through a geographic information system-enabled mobile app. “In U.P., the task will be assigned to lekhpals though crop surveyors may be appointed later on if needed,” he said. 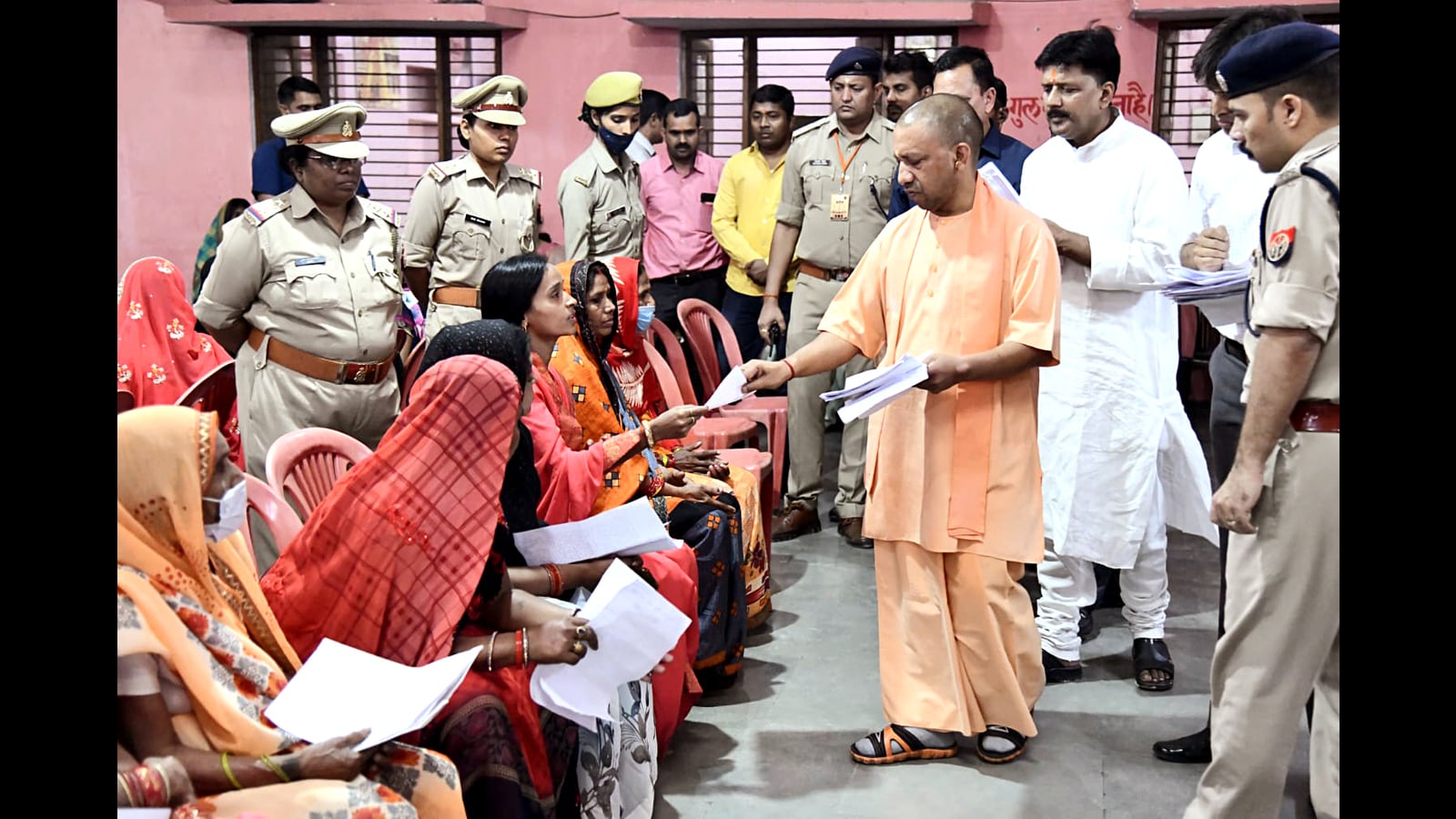 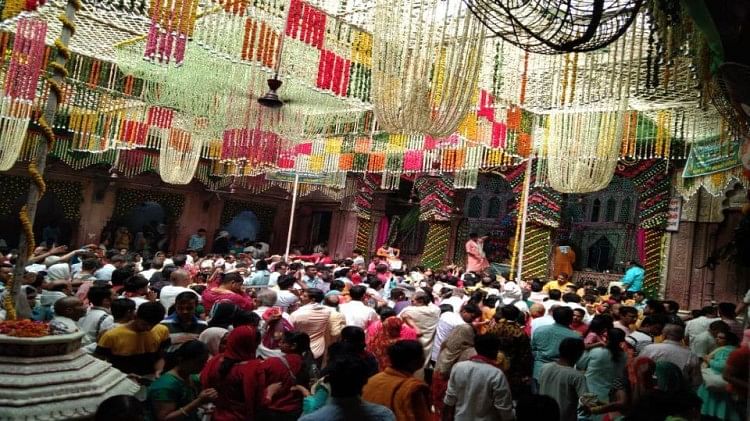