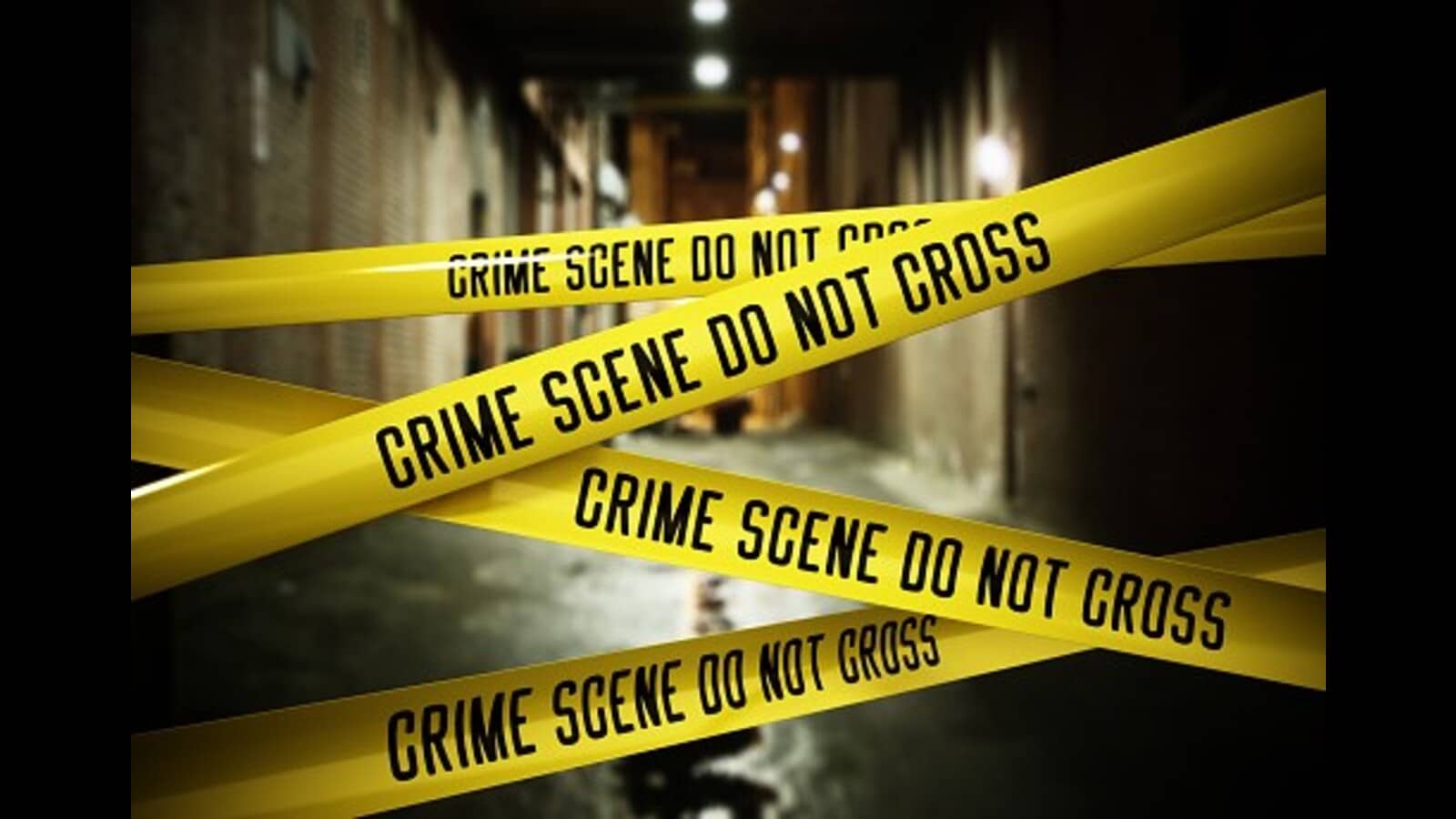 The Central Bureau of Investigation (CBI) on Tuesday filed a chargesheet against four people, including a railway loco pilot, in the court of special judge Protection of Children from Sexual Offences (Pocso), Chandauli district, in a case related with child sexual abuse.

Those named in the chargesheet are loco pilot Ajit Kumar, who was posted in Rourkela, Odisha, and belongs to Patna, mastermind Ajay Kumar Gupta, his accomplice Avanish Kumar Singh, both residents of Chandauli district, and a former junior engineer in the irrigation department, Uttar Pradesh, Ram Bhawan. All four accused are in judicial custody.

The CBI had registered the case against them on April 29, 2022, on charges of sharing and exchanging child sexual abuse material (CSAM), including pictures, videos, and depicting children in obscene manner.

In the CBI probe, it came to light that Ajay Kumar Gupta, Ajit Kumar and Avanish Kumar Singh had exploited children in the age group of 9-12 years of Chandauli district during 2019-2022.

As per the CBI, they also recorded these acts on cell phones and sold the clips on internet.

He is also accused of circulating explicit videos and pictures of his immoral conduct with minor children on various platforms of social media. According to the CBI, it had received information from Interpol, Singapore, about a module run by Gupta in which Kumar and Bhawan were active members, circulating child sexual abuse material on social media.

During the probe, the CBI also came to know that the accused had also forced children to perform sexual activities with one another. The CBI also pointed out in the chargesheet that Gupta used to lure children by offering them chocolates, sweets, gifts, money and cell phones.

Gupta took nude photographs of victims and also threatened them with dire consequences if they informed anyone about it. 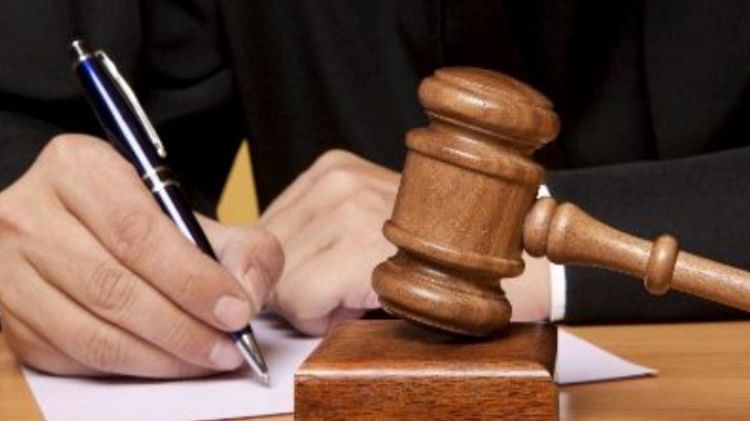 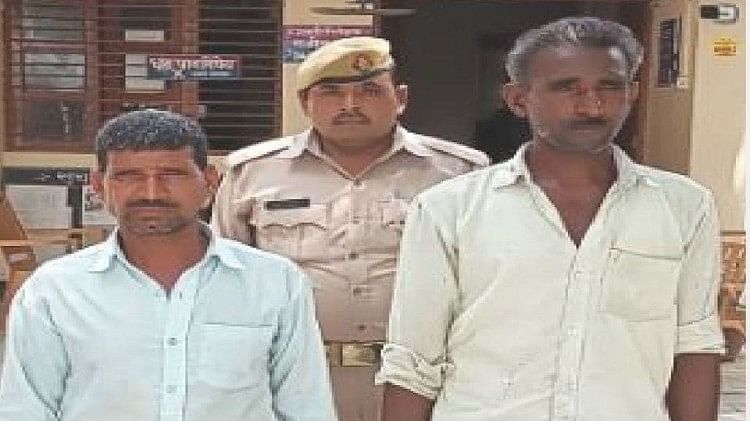 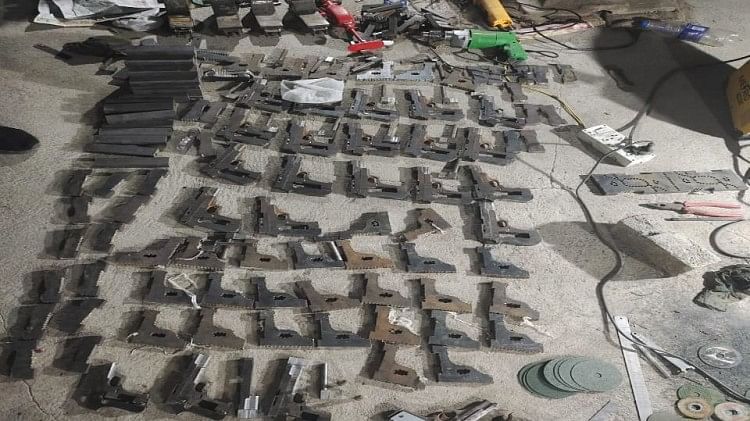