Indian men’s badminton team beat Malaysia 3-2 to reach their first Thomas Cup semi-final in 43 years at the Thomas and Uber Cup 2022, here on Thursday. However, the women’s team from India was knocked out of the Uber Cup after losing to Thailand 0-3 in the quarter-finals at the Impact Arena.

Let us hear from you in the comments #TUC2022#Bangkok2022#ThomasCup2022#IndiaontheRise#Badminton pic.twitter.com/pVLBTvqjtO

India’s Thomas Cup tie against Malaysia went down to the wire with Kidambi Srikanth, HS Prannoy and Chirag Shetty-Satwiksairaj Rankireddy producing the wins. India were put on the back foot early in the tie after Lakshya Sen, India’s highest-ranked men’s singles player at world No 9, lost the opening rubber to world No 6 Lee Zii Jia.

Sen went into the match with 2-0 head-to-head record over the Malaysian, with his last win coming at the All England semi-final in March. However, Lee proved too good for the Indian on the night. The Malaysian came from behind to win the tight first game and completely dominated the next, winning 23-21, 21-9. But Chirag Shetty and Satwiksairaj Rankireddy helped India level the score in the second fixture of the tie. Up against the in-form Goh Sze Fei and Nur Izzuddin, Chirag-Satwik played out an intense first game, which saw both teams matching each other point for point.

At 14-14 in the second game, the Indian pair stepped on the gas to pocket seven points while giving away just one, thereby winning the match 21-19, 21-15. Thereafter, world championships silver medallist Kidambi Srikanth gave India the lead. The world No. 11 from India saw off a resolute NG Tze Yong, who is ranked 46th in the world.

Kidambi faced little resistance from the young Thai in the opening game but needed to work hard towards the end of the second game to prevail 21-11, 21-17. However, Malaysia levelled the tie again in the fourth rubber, with the India duo of Krishna Prasad and Vishnuvardhan Panjala going down against Aaron Chia and Teo Ee Yi 19-21, 17-21, an olympics.com report said.

In a heated final tie, Prannoy stepped up against Leong Jun Hao and got India past the finish line. While the Malaysian crumbled under pressure, making plenty of unforced errors, Prannoy kept calm to win 21-13, 21-8.

India have reached semi-finals of the Thomas Cup on only three occasions — 1952, 1955 and 1979. They were knocked out in the quarters at the last edition in 2020. India will face the winners between South Korea and Denmark in the last four.

Meanwhile, India’s Uber Cup tie against Thailand started on a dismal note as double Olympic medallist PV Sindhu squandered a lead to go down to Ratchanok Intanon in three games.

Sindhu, ranked seventh in the badminton world rankings, fought off a late surge from world No 8 Intanon to win the opening game but was left playing catch up in the next two.

In the decider, Sindhu trailed 14-12 at one point but the Thai ace won seven points on the bounce to pocket the match. Sindhu lost 18-21, 21-17, 21-12 in an hour-long contest. This was her fourth straight loss to Intanon. 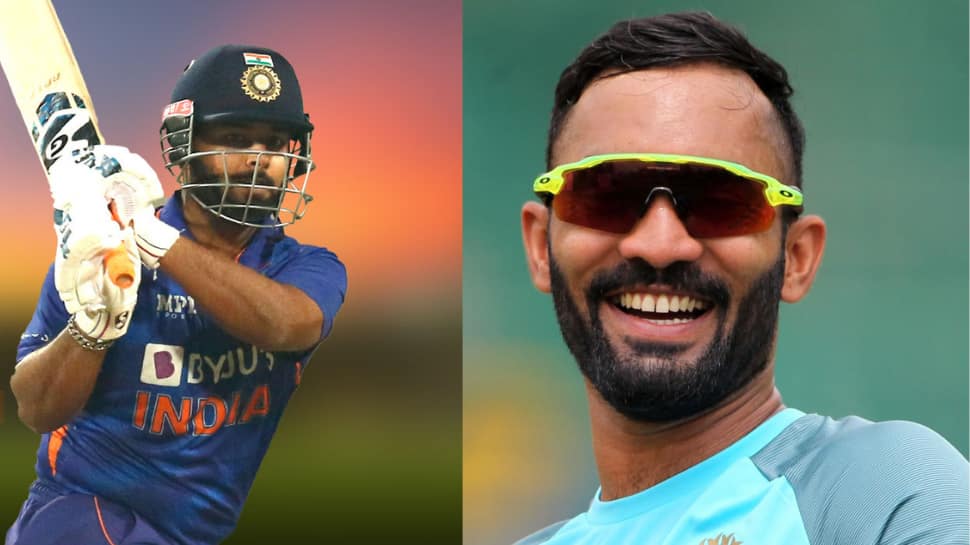