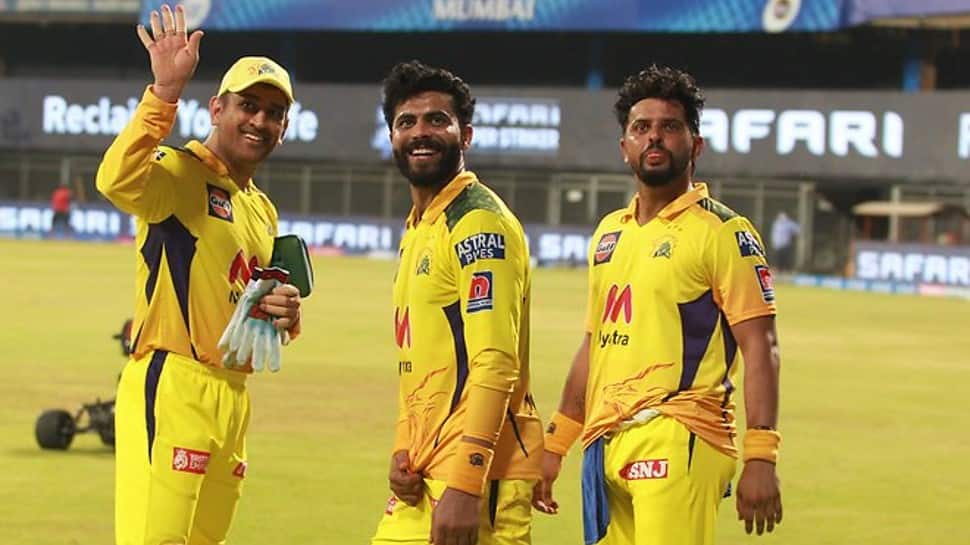 The Indian Premier League (IPL) 2022 season began with a bang with defending champions Chennai Super Kings’s skipper MS Dhoni giving up the captaincy just a couple of days before the start of the T20 league. Dhoni handed over the CSK captaincy to Ravindra Jadeja and now it has emerged that his former teammate Suresh Raina may also announce his retirement from all forms of cricket soon.

Raina had retired from international cricket on the same day as Dhoni back in 2020 but had continued to play in the IPL. However, Raina, also known as ‘Mr IPL’, was not picked by any franchise during the two-day IPL 2022 mega auction in Bengaluru last month.

Show me a better word play then this I will wait @ImRaina Hats off man!
Learning a lot from you everyday#SureshRaina #IPL2022 #Raina pic.twitter.com/Zfn1haDgLO

With IPL giving Raina the cricketer a snub this season, it seems highly unlikely that he will prolong his cricketing career much long as he is already 35 years of age. If Raina is not picked as a replacement over the course of the IPL 2022, we may well see Raina announcing retirement from all forms of the game like Harbhajan Singh last year.

Raina is leading the parade of glittering stars and cricketing heroes in the commentary panel for the upcoming season of the Indian Premier League. The 15th edition of the IPL features some of the 85 commentators across languages including English, Hindi, Tamil, Telugu, Kannada, Marathi, Malayalam, Bengali, and the newly added Gujarati feed.

Former Indian men’s team head coach Ravi Shastri is making a comeback to the commentary panel while Suresh Raina, Piyush Chawla, Dhawal Kulkarni, and Harbhajan Singh are all set to make their debut. A popular personality in the IPL broadcast team, Mayanti Langer Binny too has made comeback after a gap of two years.

Chennai Super Kings are taking on Lucknow Super Giants in their second match of the IPL 2022 at the Brabourne Stadium in Mumbai on Thursday (March 31). 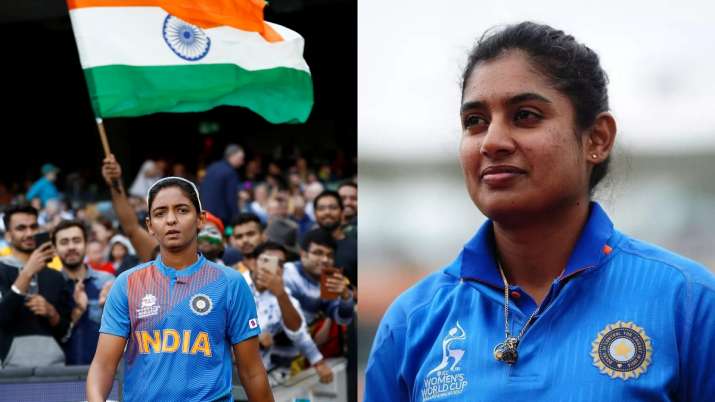 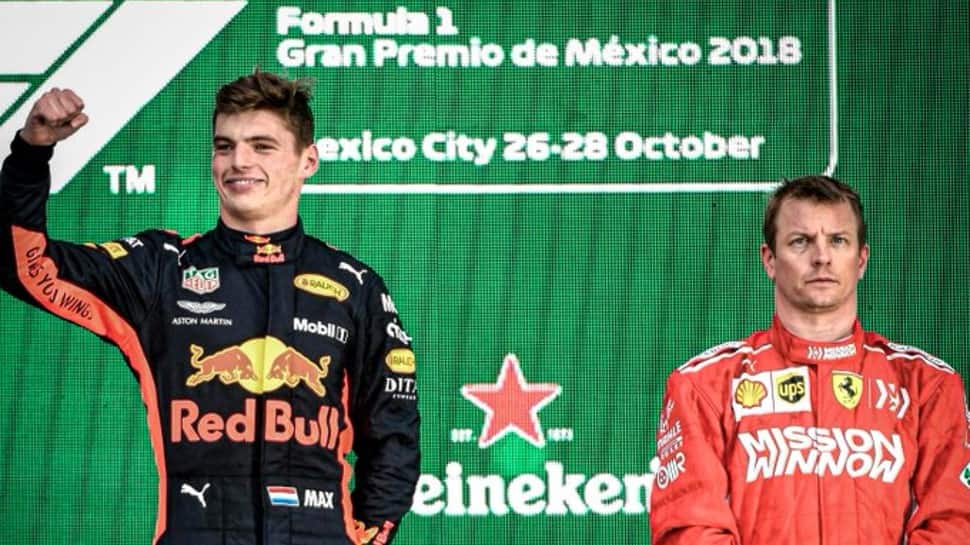