“Many players across the world who have played international cricket would love to participate in a full IPL competition, I think a few players are waiting for this just because of the exposure that it might give to women’s cricket,” said Bates.

The all-rounder further said that it will be interesting to see whether the nature of contracts would change from a women’s IPL event, and added that the money from broadcasting rights can change the women’s cricket financially.

Talking about Devon Conway‘s performances in the late stages of the IPL for Chennai Super Kings and how giving more chances could have changed the fortunes of the side struggling in the league, she said, “Being from New Zealand, I think that all the New Zealanders in the squad should be playing. It is a really tough competition to get opportunities until you do not prove yourself at that level. But now that he (Conway) has done that, it will be hard for them (CSK) to leave him out of their starting XI. He has proved himself in tests, ODIs and T20s in India, I am sure he will get plenty of opportunities. It is great to see NZ players perform at that level and I know they love playing the competition as well.”

Bates said that the reason why so many players from New Zealand are getting picked up in IPL is because of their success as a national side.

“They have a great side at the moment in all three formats. When you perform at the pinnacle, players get noticed. The more New Zealand players play in this competition, the better Black Caps will be as a side because of the pressure of IPL and the fact that Black Caps do not play much T20 international cricket. It is nice for them to get to play at that level,” added the all-rounder.

On preparations for the Women’s T20 World Cup in South Africa next year, Bates said that while the national side is currently on a small break, they will start training from May 23rd again and have three camps before leaving for England to participate in a T20 tournament in the Commonwealth Games.

“Then we will have a series at home and our domestic Super Smash competition. We are gonna have a good diet of T20 cricket, which is good for us leading up to the world cup,” she added.

The all-rounder said that the national women’s side currently does not have a coach and is currently undergoing the process to appoint one and the team aims to at least reach the semi-finals in the upcoming T20 Women’s World Cup. “With Sophie Devine leading the side, one of the best T20 all-rounders in the world, we always have a good chance. We just need to make sure that all players give their best,” she added.

On the concept of Fairbreak Invitational 2022, which involves women’s players from ICC’s associate nations playing with top cricket sides, Bates said that the tournament is a fantastic opportunity for players who play international cricket for their nations but do not get to play with best players from top cricketing nations of the world.

“To bat with Chamari Athapathu, to have Danni Wyatt showing on the field show on the field how good she is, to have Heather Knight, one of the best captains in the world leading her side, there is so much growth and learning. The tournament has been brilliant in terms of providing opportunities to players from anywhere who play cricket. Hope it continues and I love being a part of it because you gotta help players reach their potential and we have got an opportunity for that,” added the all-rounder. 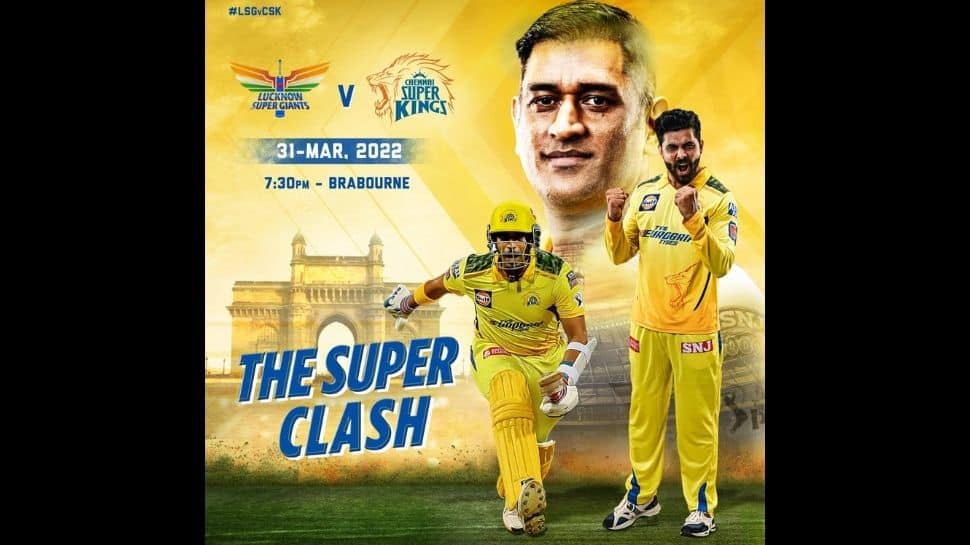 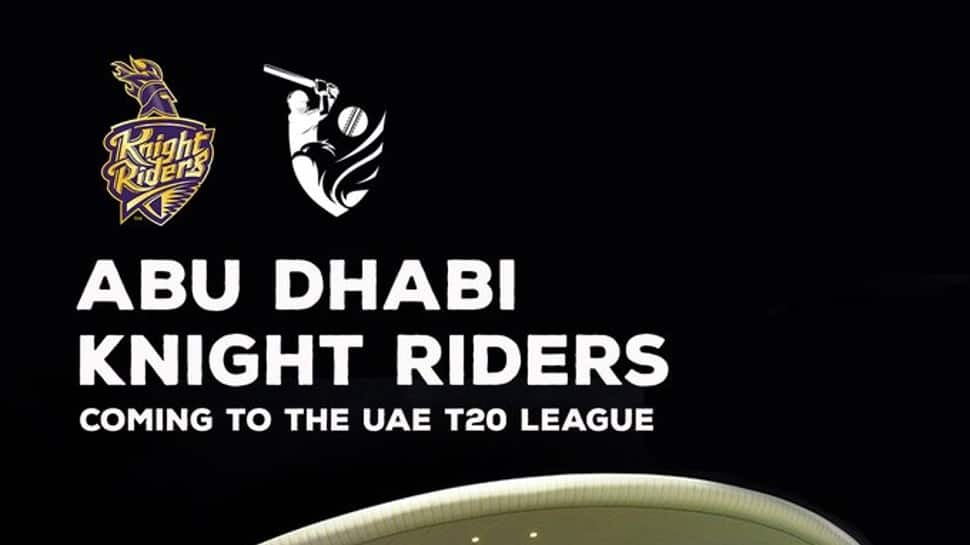 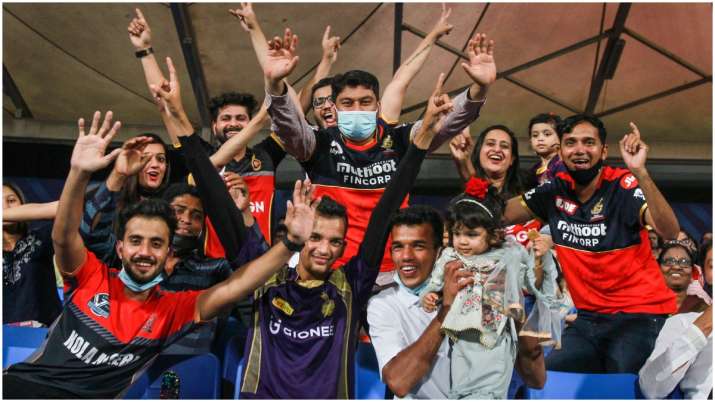