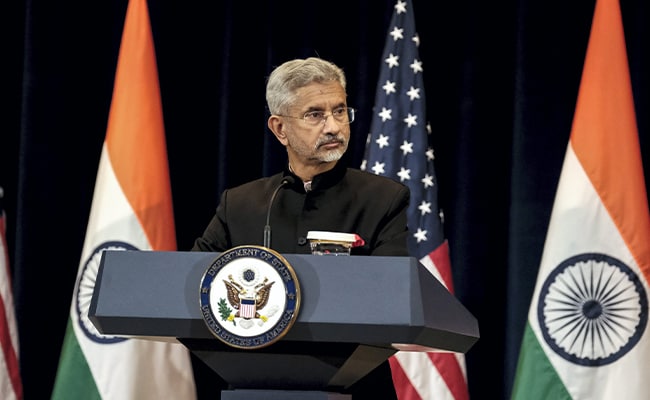 India-US Talks: S Jaishankar said India has made a number of statements on Russia-Ukraine war.

Foreign Minister S Jaishankar’s sharp remarks in the US on India’s oil purchase from Russia amounting to “less than that of Europe in an afternoon” drew praise from the opposition today.

On Monday, Mr Jaishankar made the comments when asked by reporters in the US, during a joint press briefing, about President Joe Biden’s push for India to cut energy imports from Russia.

“I noticed you refer to oil purchases. If you are looking at energy purchases from Russia, I would suggest that your attention should be focused on Europe. We do buy some energy, which is necessary for our energy security. But I suspect looking at the figures, probably our total purchases for the month would be less than what Europe does in an afternoon,” said the Foreign Minister.

“Superb from EAM,” tweeted Shiv Sena MP Priyanka Chaturvedi, using clapping emojis while sharing the video of Mr Jaishankar’s comments. This is rare praise for the government from the Shiv Sena, a former ally-turned-bitter rival of the ruling BJP.

Superb from EAM!????????????????
“If you’re looking at India’s energy purchases from Russia, I’d suggest your attention should be on Europe— our purchases for the month would be less than what Europe purchases in an afternoon” pic.twitter.com/nUuWWWIdps

Mr Jaishankar addressed the joint briefing along with Defence Minister Rajnath Singh and their American counterparts, Secretary of State Antony Blinken and Defense Secretary Lloyd Austin, after the 2+2 ministerial talks.

The White House said during the virtual summit, Biden conveyed that the US wanted to help India diversify their means of importing oil.

In a briefing, the White House also noted that India’s total oil purchase is less than one and two per cent compared to 10 per cent from the United States.

“Did the President get a commitment from Prime Minister Modi not to accelerate or increase imports of Russian energy?” White House Press Secretary Jen Psaki was asked during her daily news conference.

“I’ll let Prime Minister Modi and the Indians speak to that. Again, it’s 1 to 2 per cent at this point in time. They import 10 per cent from the United States. It is not a violation of any sanctions or anything along those lines. It was a constructive, direct conversation. But I will let them speak for themselves,” she said.

“The imports from the United States are already significant – or much bigger than the imports that they get from Russia. And we, of course – the President conveyed very clearly that it is not in their interest to increase that. But beyond that, I would let the Indian leaders speak for themselves,” she said. 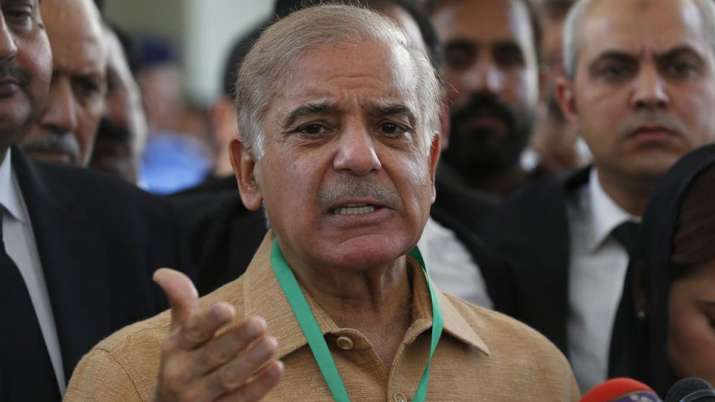 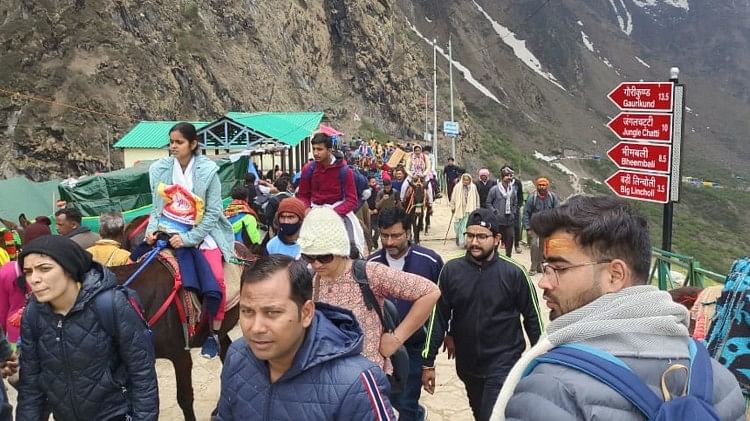 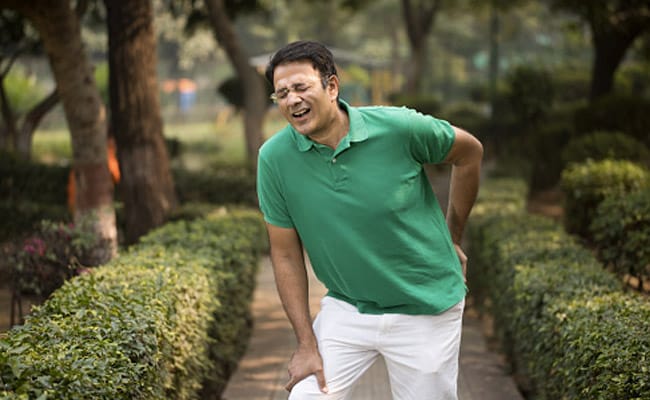