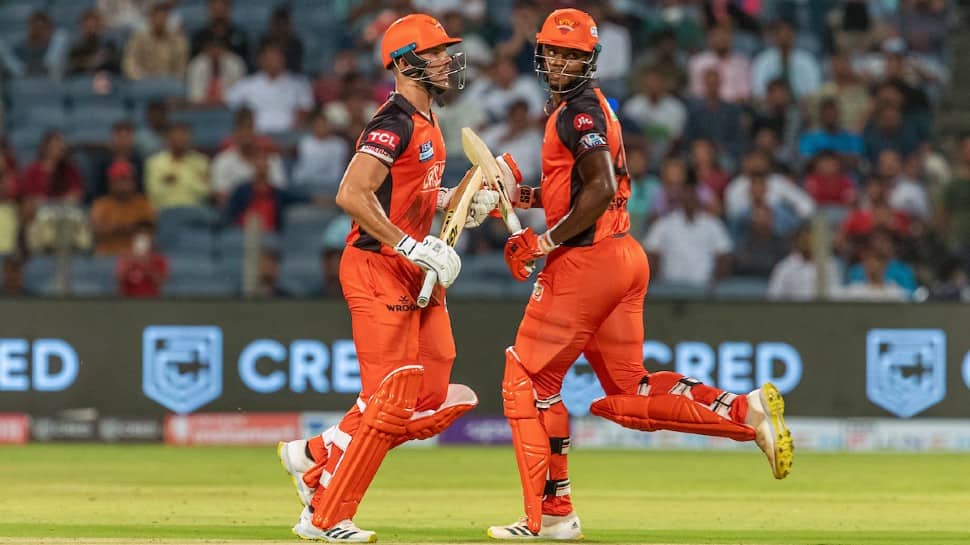 Former India opener Virender Sehwag was scathing in his analysis of Sunrisers Hyderabad batter’s display in their IPL 2022 match against Rajasthan Royals at the MCA stadium in Pune on Tuesday (March 29). Chasing a mammoth 211 runs to win, when Trent Boult dismissed Nicholas Pooran in the 5th over of the innings, SRH were just 9/3.

There was no let-off at any stage in the first six overs from the Royals’ bowlers as the Sunrisers could only manage 14 runs in the powerplay. They recorded the joint-lowest powerplay score ever in the history of IPL, equalling Rajasthan Royals‘ score of 14/2 back in the 2009 season. The next three low scores are of CSK in the 2011, 2015 and 2019 seasons, respectively.

For SRH, Aiden Markram, Romario Shepherd and Washington Sundar made sure that they reached a respectable score by the end of the 20th over. Rather the three batters did extremely well, smashing six maximums and 10 fours between them.

“We started beautifully with the ball, we had our opportunities. In all the games so far, there has been some swing and assistance with the new ball. You want to make some inroads, we looked very likely but unfortunately, some fine margins in this game didn’t go our way. It was a very good surface, Rajasthan played outstandingly well. For us, there’s still a number of things to touch on and improve on as a side. You got to keep your chin up and move on to the next one,” said Williamson in a post-match presentation.

“It (no-balls) is not something common to us, it was a surprise in a lot of ways and we certainly don’t want to do that moving forward. When you take a wicket off a no-ball, it’s never nice. It’s important for us to look at areas where we can improve,” he added. 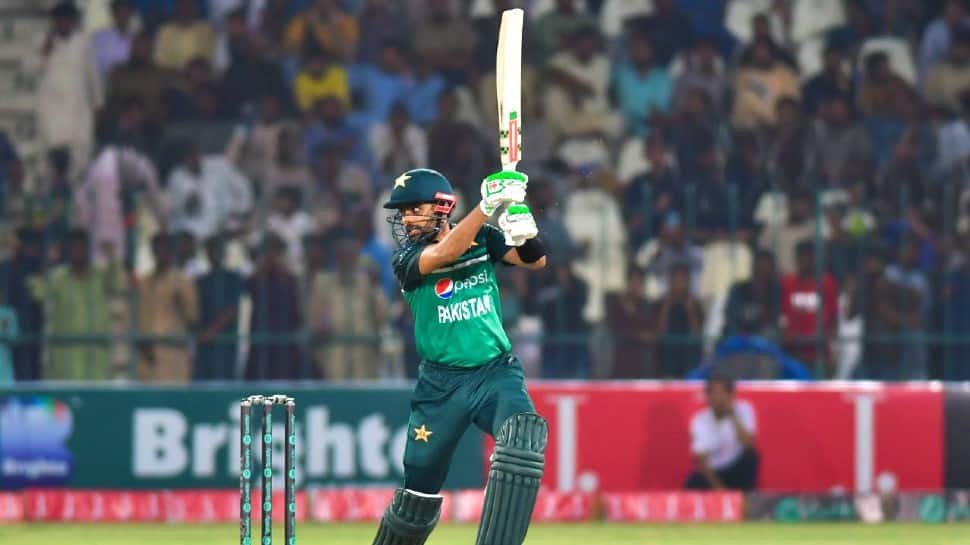 Pakistan vs West Indies 2nd ODI LIVE Streaming: When and where to watch 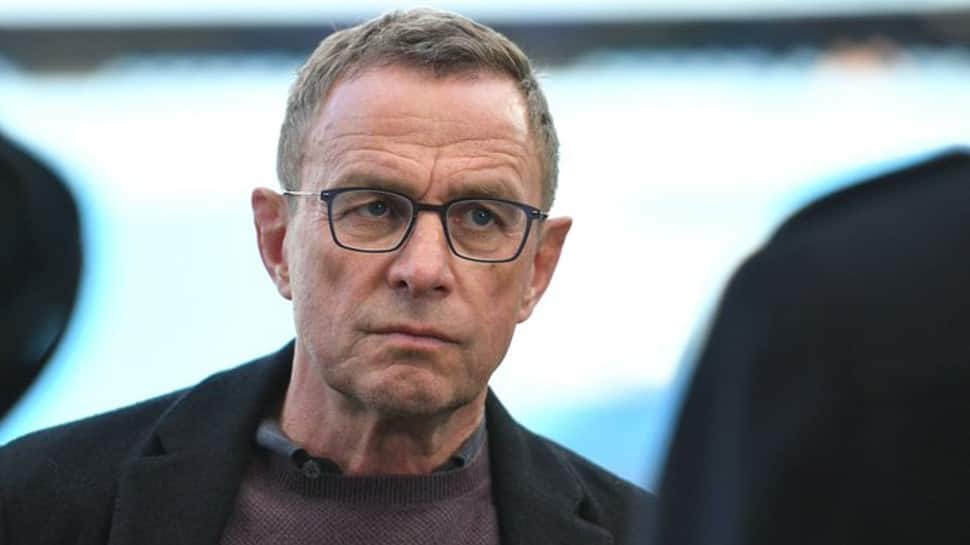 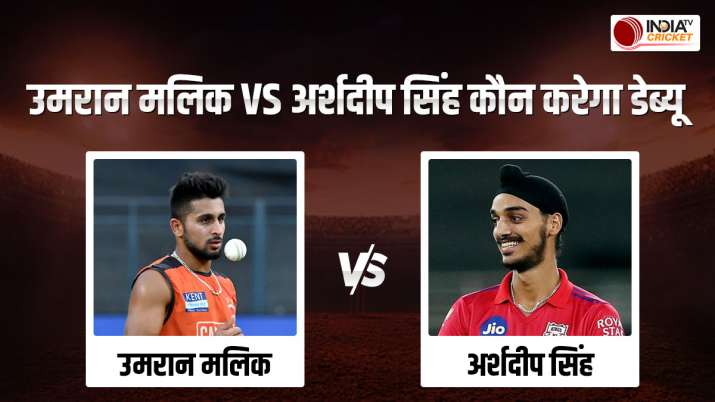