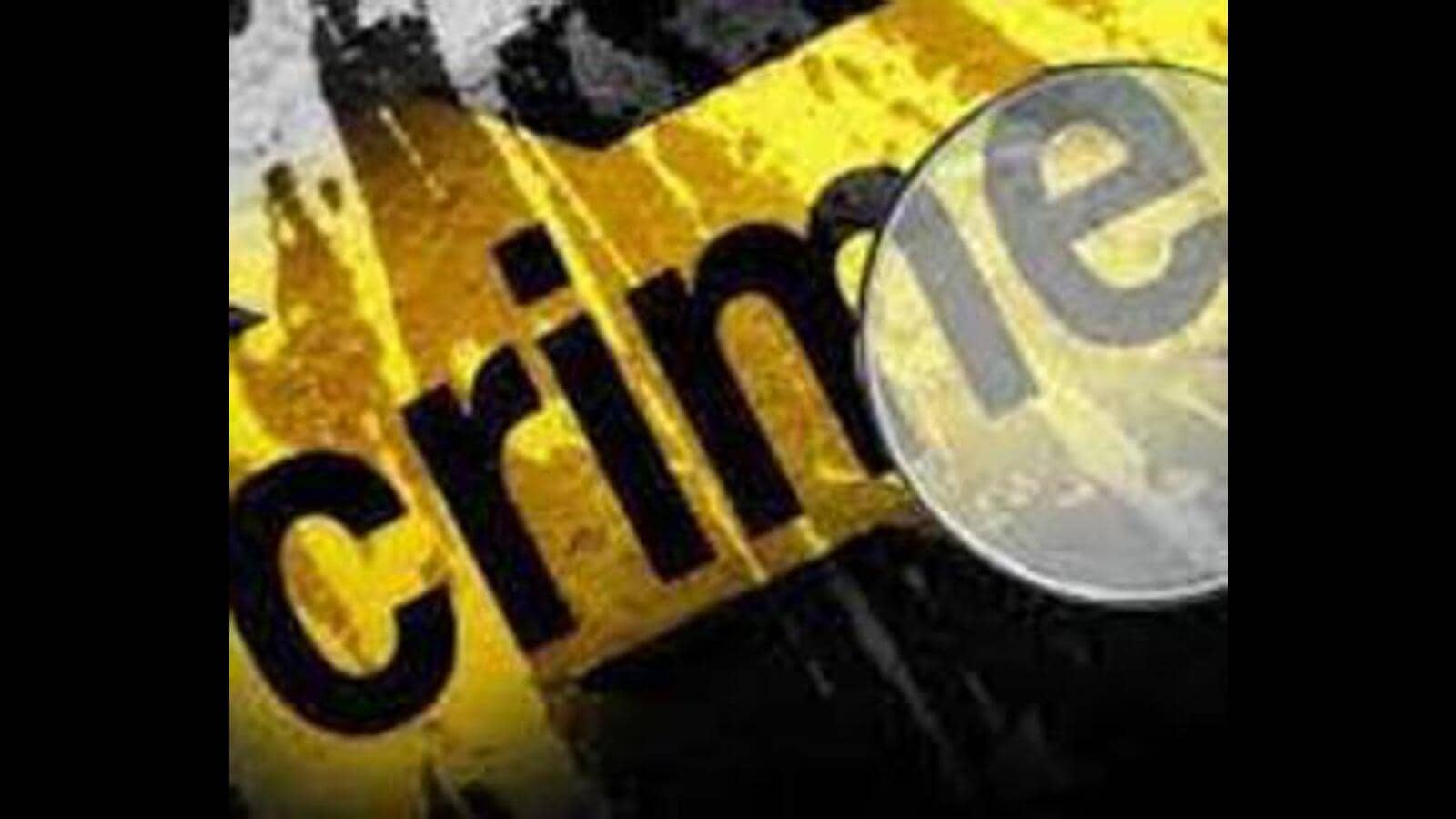 The Prayagraj police have detained half a dozen suspects in connection with the brutal killing of an elderly man and serious injuries inflicted on his wife at Judapur Dandu village in Soraon area of the trans-Ganga region of the district late on August 1. They are being questioned about their whereabouts on the night of the incident, police said.

Police informed that suspicions have been raised about the vagabond criminal gangs as well since the investigation has been launched against unidentified miscreants.

“The detained persons belong to other districts and are engaged in small-time work in the region. A murder investigation is underway, and soon the case will be cracked,” officials said.

It is worth mentioning that unidentified miscreants barged inside the house of 65-year-old Prem Prakash Mishra on Monday night and assaulted him and his wife with sharp and blunt weapons. The neighbours saw Prem Prakash lying dead and his wife Neerja Mishra in an unconscious state the next morning and called the police. Neerja was admitted to the hospital where her condition is still serious.

The circumstances indicated that the miscreants sneaked inside the house with the motive of looting and attacked the elderly couple when they woke up on hearing the commotion. Prem Prakash’s three sons who live in other cities also reached home. They denied having any enmity with any individual and filed an FIR against unknown miscreants.

Meanwhile, after early investigations police rounded up some youths who were living on rent in a nearby locality. The youths belong to western Uttar Pradesh and sell clothes on bicycles. Police teams are scanning their mobile call records and investigating their location on the night of the incident.

The police teams are also trying to trace some vagabond community members who were living in tents outside the village but moved to another place some days before the incident.

Meanwhile, some villagers informed police that some persons were trying to break the locks of an under-construction building in the neighbourhood of Prem Prakash Mishra on Monday night. However, the miscreants left when Neerja raised an alarm. Police are now waiting for the recovery of Neerja to take her statement.

The officials are investigating other angles too. IG Range Dr Rakesh Kumar Singh said the miscreants did not loot the jewellery which the injured woman was wearing. Other motives behind the incident are also under the scanner, he added.

It is worth mentioning that during the past few years there have been a series of incidents in which family members have been killed in a brutal manner in Soraon, Tharwai, Holagarh, Nawabganj and Phaphamau. Police have arrested dozens of members of vagabond criminal gangs over the last some years. The modus operandi has been found to be the same in the recent incident at Judapur Dandu village. 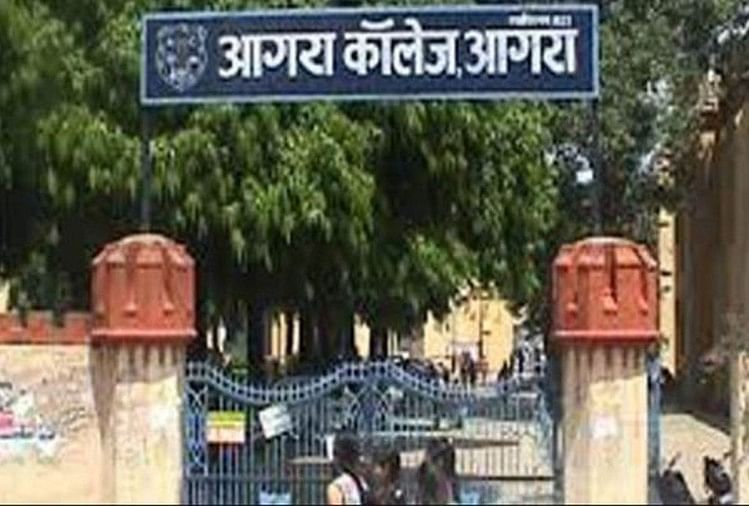 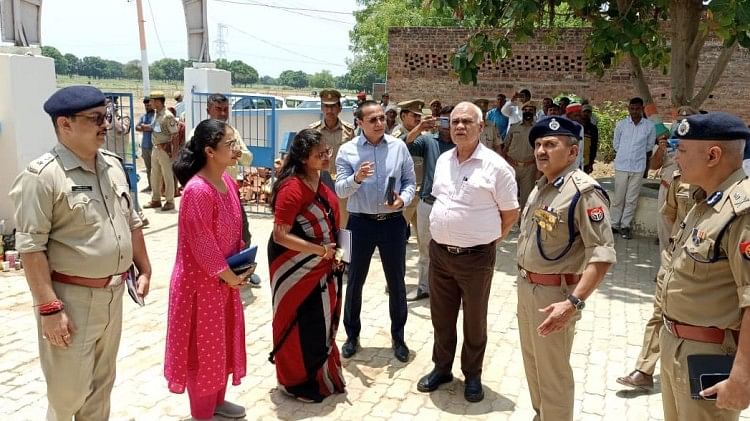