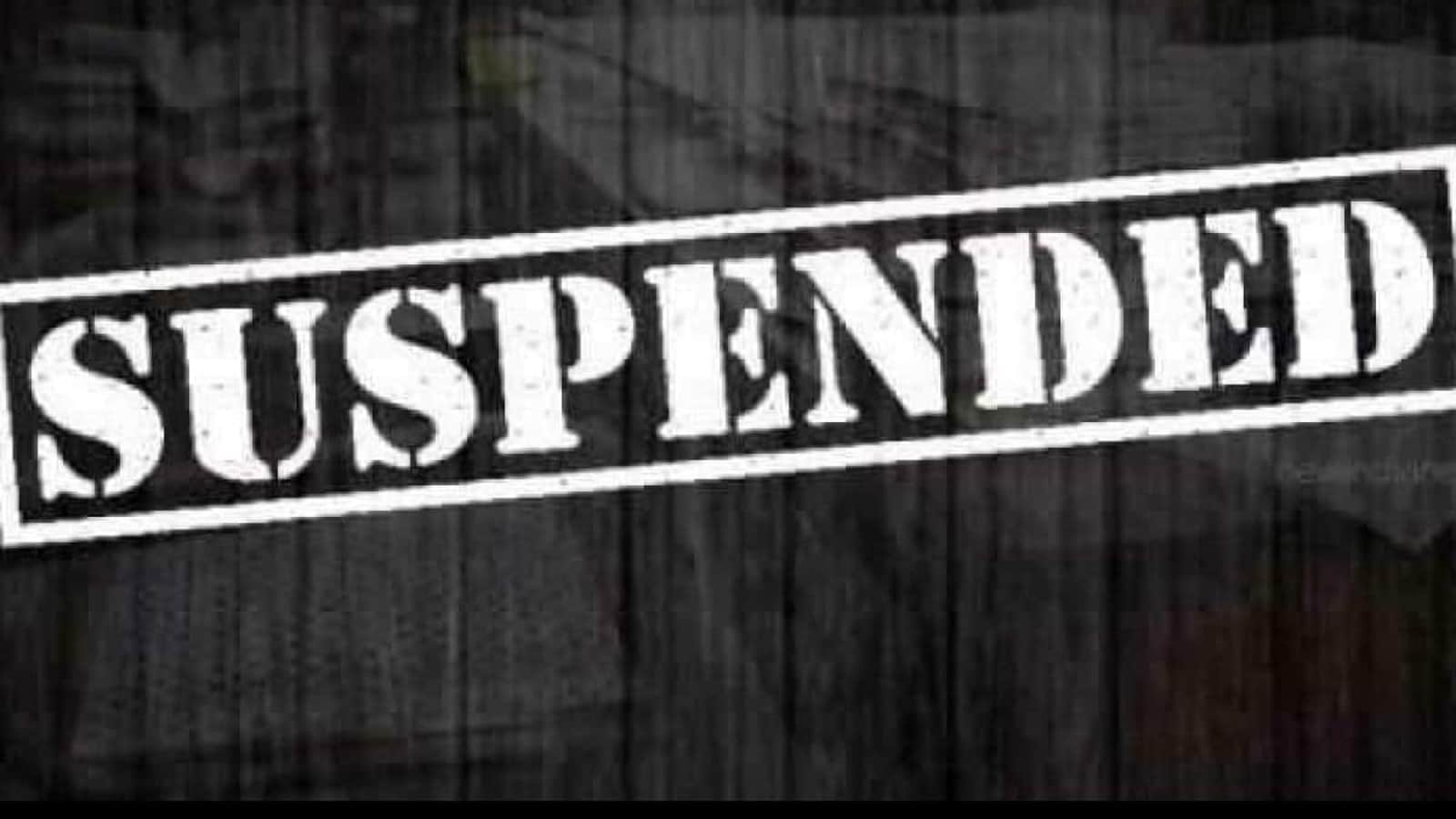 The Uttar Pradesh government on Thursday suspended Sonbhadra District Magistrate T K Shibu, who is facing allegations of corruption related to mining in the district and laxity during election duty, according to official sources.

The UP government in a statement said, “The Sonbhadra district magistrate has been suspended for irregularities while discharging his duty and for laxity in resolving issues related to the public.”

Chandra Vijay Singh has been made the new DM of Sonbhadra.

Official sources in Sonbhadra said the government came to know from complaints made by public representatives that DM Shibu committed “corruption” in mining, in the District Mines and Minerals Committee and other construction works.

Further, during recent elections, there was “gross laxity” on his part as the district election officer, they said.

An example of this was non-sealing of postal ballots, which was shown by national media, creating a situation for countermanding the elections in the district, they said.

He had also said to have remained away from the common public and public representatives.

In the probe conducted by the divisional commissioner of Vindhyachal division, the charges against Shibu were prima facie found to be true, the sources said.

Shibu, an IAS officer of 2012 batch, was posted as the district magistrate of Sonbhadra on October 23 last year.

A government order said during the suspension period, Shibu will remain attached with the Board of Revenue in Lucknow.

Additional Chief Secretary, Department of Appointment and Personnel, Devesh Chaturvedi, told PTI in Lucknow that Chandra Vijay Singh has been made the new DM of Sonbhadra.

Singh was working as the managing director of Madhyanchal Vidyut Vitaran Nigam Ltd, a UP government undertaking. 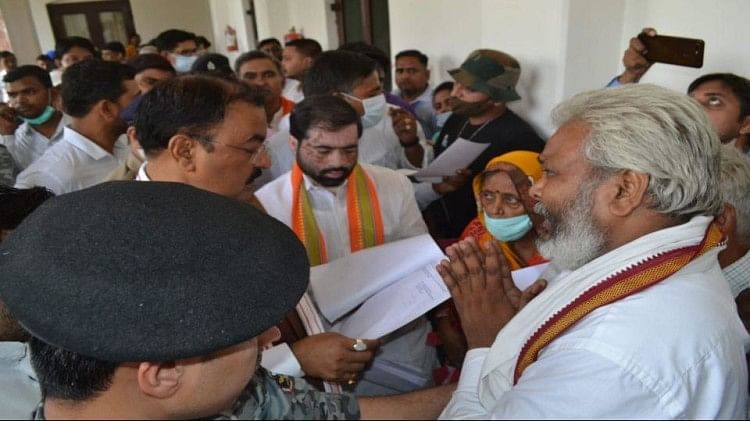 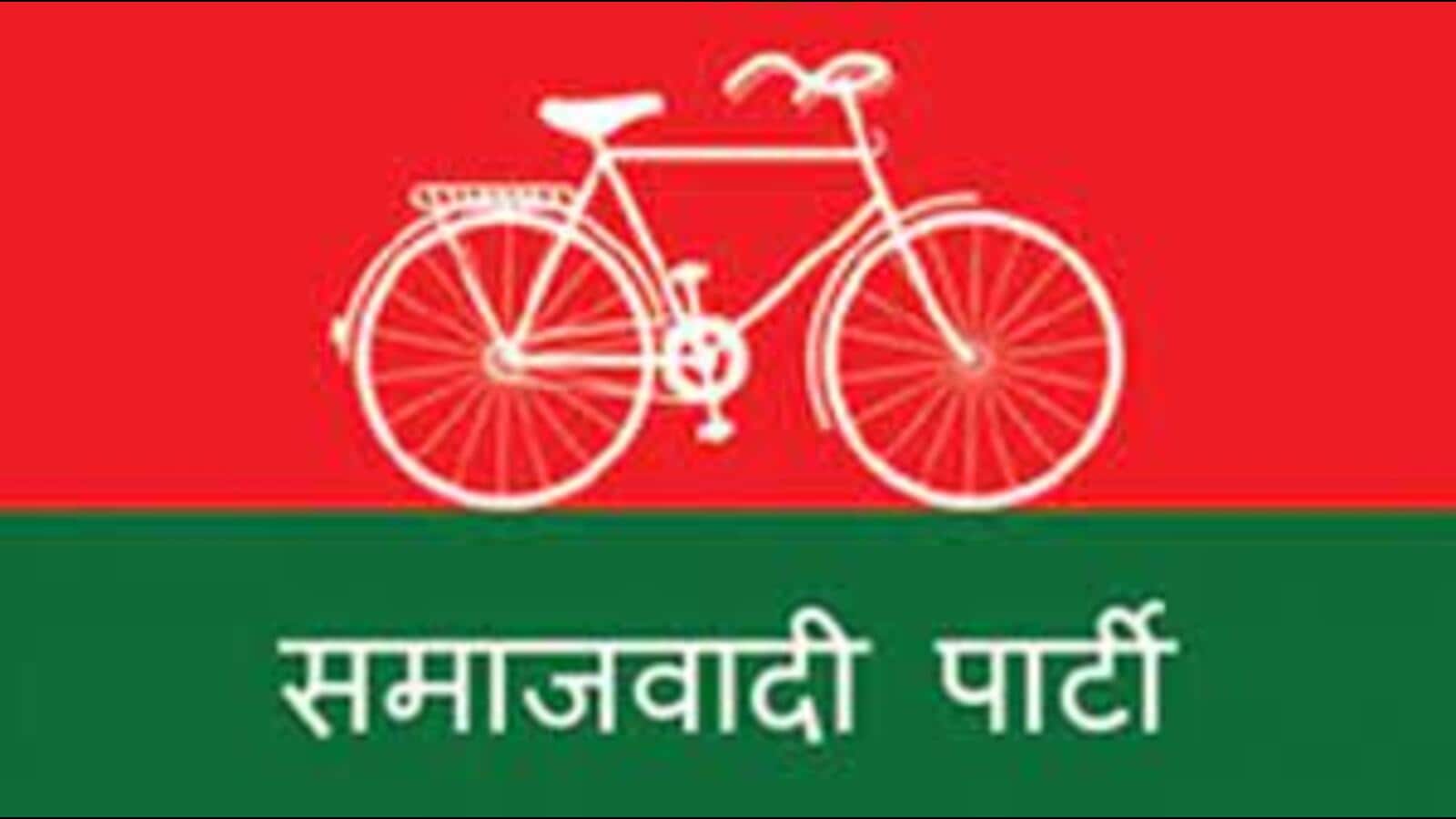 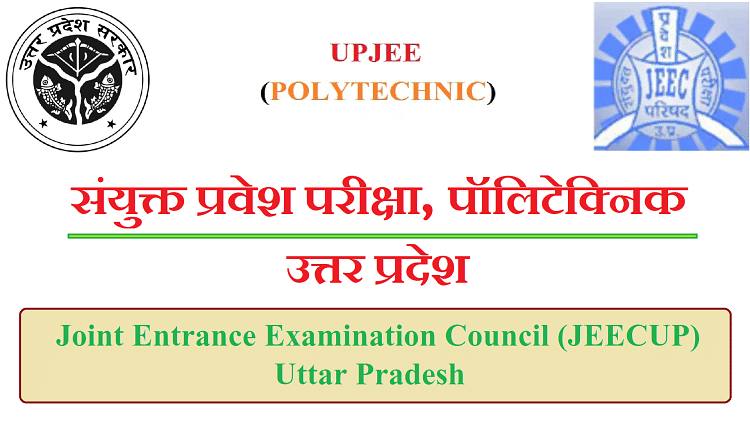