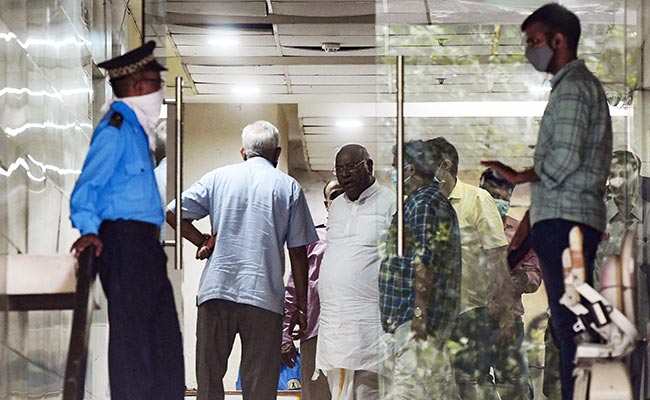 Searches at the offices of the Young Indian Limited in Delhi was resumed today by the Enforcement Directorate, over a case linked to the National Herald newspaper. Senior Congress leader Mallikarjun Kharge, who is the Principal Officer of the organisation, was present at the spot for more than seven hours, sources said.  The 80-year-old Leader of the Opposition in Rajya Sabha informed the house during the Question Hour that he had to appear before the ED officials at the Herald House at 12.30 pm.

The summons to Mr Kharge, who is also the Leader of the Opposition in Rajya Sabha, became the latest flashpoint between the Congress and the BJP. Pointing out that it is the middle of parliament session, the Congress said it was an “insult” to the legislature and a “black chapter in the history of democracy”.

Union minister Piyush Goyal, who is the Leader of the House in the Rajya Sabha, rejected the allegation as “baseless”. He maintained that the government does not interfere in the functioning of law enforcement agencies, and asked the Congress leaders to face the law instead of “running away”.

In response, Congress’s Rahul Gandhi – questioned for over 50 hours in connection with the case — said he is “not afraid of Narendra Modi” and will not be “intimidated” by the ED.

The BJP hit back immediately. “Sonia Gandhi and Rahul should know that they are not above law. The country is governed by the Constitution,” said party spokesperson Gaurav Bhatia.

Both Rahul Gandhi and his mother and Congress chief Sonia Gandhi have been questioned in an alleged money laundering case linked to the National Herald newspaper. 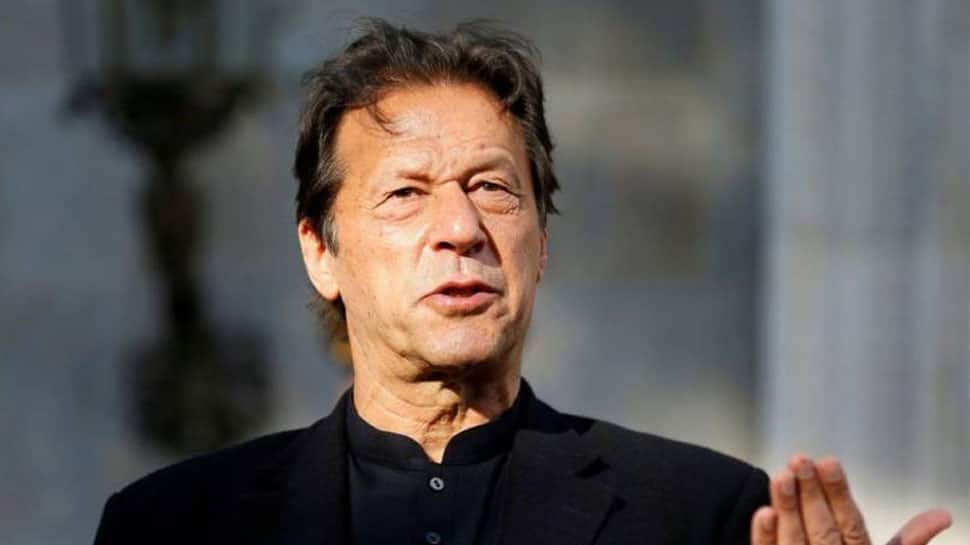