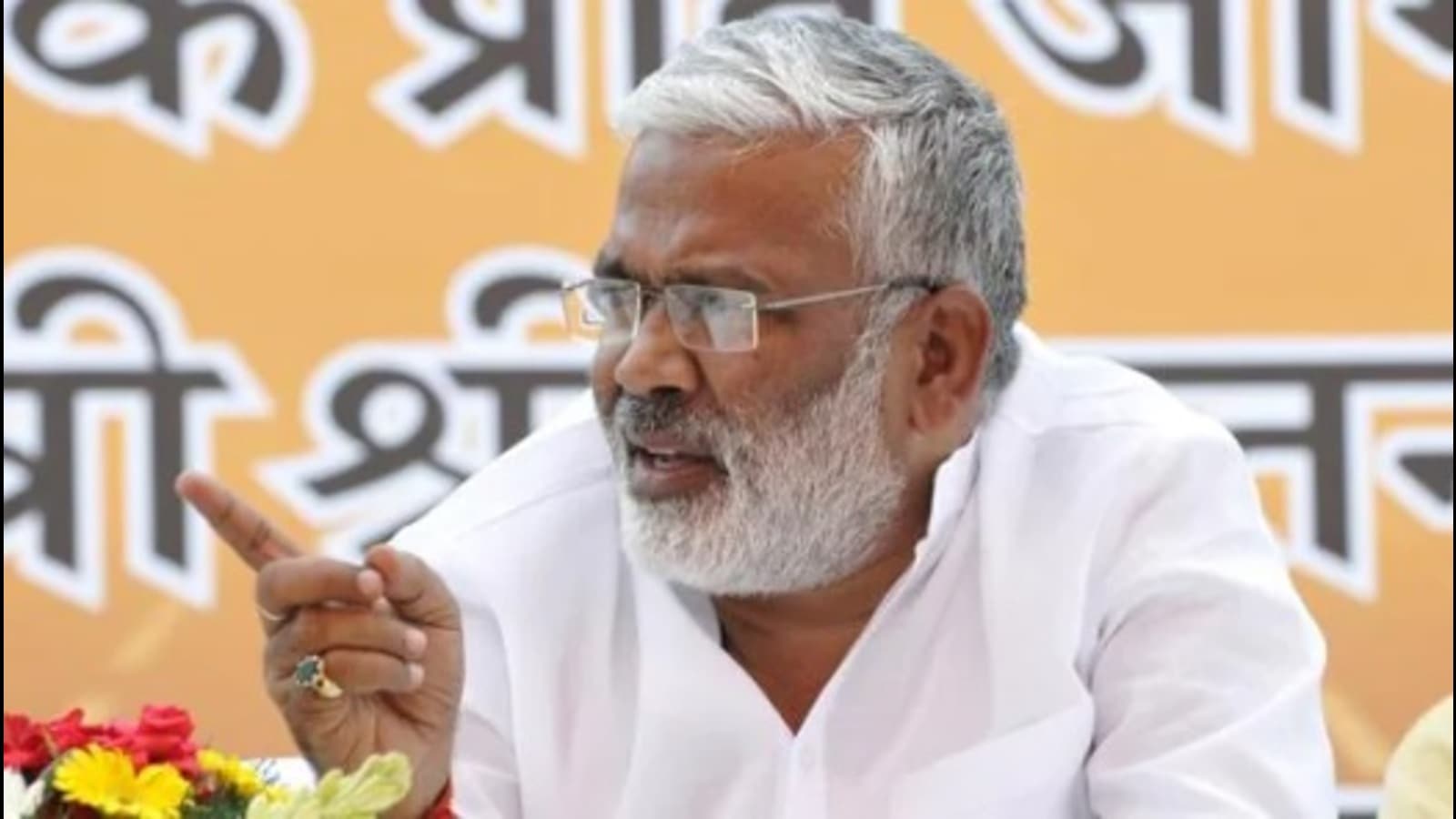 Appreciating the efforts being put in by the OMCs in promoting the cleaner and greener substitute of energy, the minister said, “Several new initiatives have been taken by the government of India for promoting ‘green and clean energy. These include the expansion of CGD networks, the Ujjwala programme, a roadmap for 20% ethanol blending, an augmentation of the share of natural gas in the primary energy mix, the SATAT initiative, LNG as a transport fuel, a national hydrogen mission and policies for the promotion of electric vehicles.”

“Petroleum conservation research association (PCRA), under the aegis of the ministry of petroleum and natural gas, is doing a good job in educating the masses about environment protection and our responsibility towards Earth. Energy secure and energy-efficient Bharat is truly the Atmanirbhar Bharat,” added Swatantra Dev Singh.

“This campaign will connect people with environmental protection by adopting green and alternative energy,” the minister added.

Sanjeev Kakkar, executive director, state head and state-level coordinator for OMCs in UP, said, “The campaign will run from April 11 to April 30 across the state, and around 6,000 activities will be conducted.”

Kakkar said, “Under this various interactive programmes and mass awareness activities like LPG panchayat, Cyclothon etc will be held.”

Other events during this campaign will include workshops for commercial vehicle drivers, seminars for housewives/cooks to adopt simple fuel-saving measures, and awareness campaigns through TV and radio.

UPSRTC managing director Rajendra Pratap was also present on the occasion, and underlined the importance of good driving and proper maintenance of vehicles for efficient fuel management. Six depot in-charges working under UPSRTC, who set a record in fuel conservation in their respective depots and registered the highest increase in the mileage of vehicles, were felicitated. 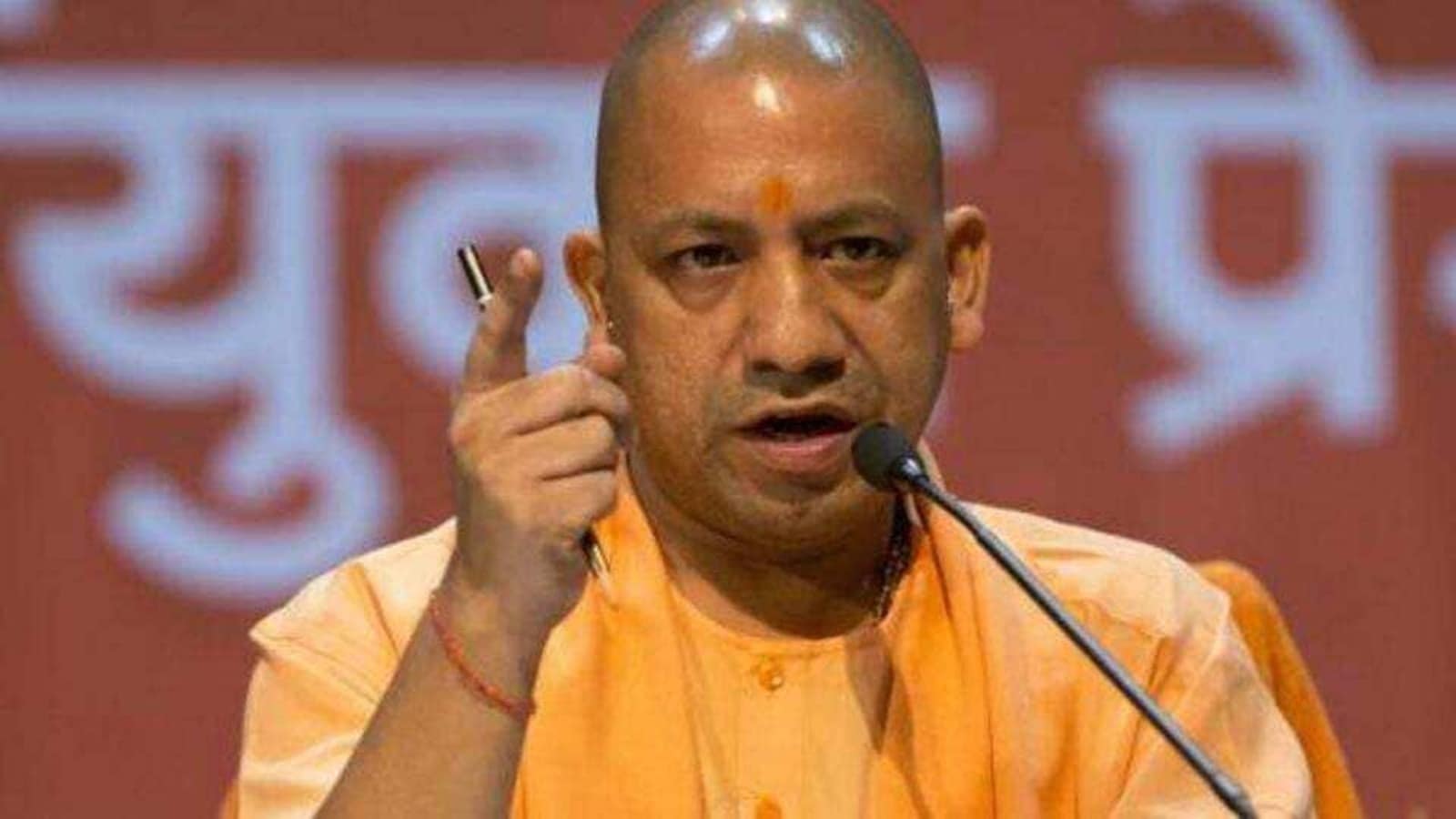 Develop “Amrit Sarovars” in all districts to boost local tourism: UP CM Yogi 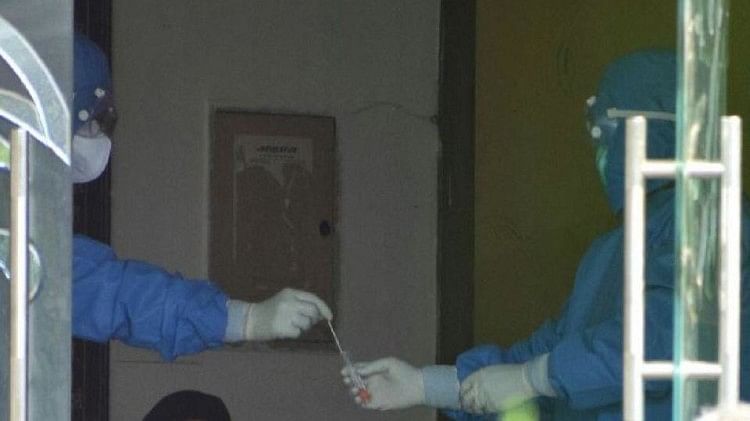