Denis Alipov said the remarks have been consistent with India’s position on the issue.(File)

Russia on Friday said it would stop supplying oil to the global market if the price cap proposed by G-7 countries was not fair.

“If we consider the prices are not fair and unacceptable to us, we would simply stop supplying the oil to global markets and to those countries that join the US initiative on the price cap,” Russia’s Ambassador to India Denis Alipov said at a press conference here.

Asked about Prime Minister Narendra Modi’s appeal to Russian President Vladimir Putin on cessation of hostilities in Ukraine, Denis Alipov said the remarks have been consistent with India’s position on the issue.

“The West uses only those quotes that suit them while ignoring other parts,” he said.

During a meeting with Putin in Samarkand, Modi had told the Russian leader that “today’s era is not of war”, remarks that were seen by a section of world leaders as a public rebuke.

He said Russia would not follow any mechanism detrimental to its trade interests.

With sanctions imposed by western nations making scant impact on Russia, the G-7 countries and the European Union have mooted an oil price cap on Russian crude and refined products to limit Kremlin’s revenues.

Earlier this month, a statement issued by G-7 Finance Ministers said the price cap was specifically designed to reduce Russian revenues and its ability to fund the Ukraine war.

Alipov said the price cap will lead to acute shortage of oil in the global markets and the price would sharply go up.

The US has asked India to join the coalition to cap the prices of Russian oil, but New Delhi has said it would “carefully examine” the proposal before taking any decision.

“India has so far taken a careful approach to this idea. It will not be beneficial to Indian interest,” Alipov said, acknowledging that India would pursue its own interest if such a step gets implemented.

On reports about Pakistan transferring arms to Ukraine, Alipov said if such deliveries have taken place it would have a negative impact on Russia’s relations with Pakistan.

“As of now there have been such unconfirmed reports. I do not know about the facts. If there is a confirmation of this there will be an impact on our relations with Pakistan there is no doubt about that,” the Russian envoy said. 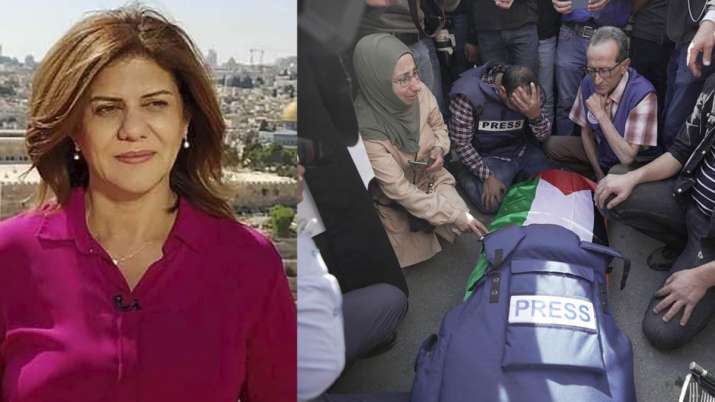 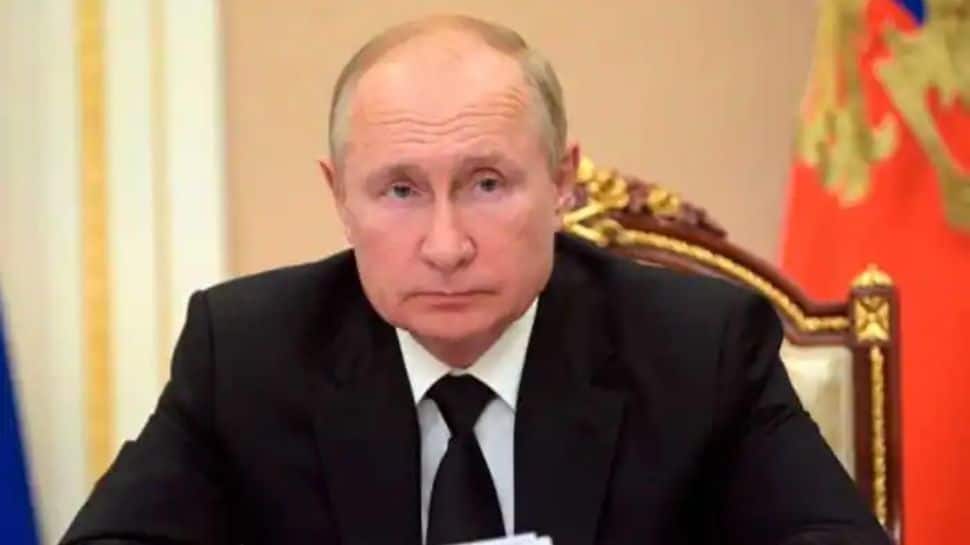 Putin fighting cancer, may have survived an assassination attempt: US Intel