Senior Rashtriya Swayamsewak Sangh (RSS) functionary Indresh Kumar on Thursday led a group of dalits, including women, and tribal people in offering prayers at the Kashi Vishwanath temple in Varanasi.

Senior RSS functionary Indresh Kumar said a​ revolution of social harmony and equality started from the Kashi Vishwanath temple with this step.

The group of 51 first gathered at Subhash Bhavan in Lamahi on the outskirts of Varanasi. Then, they reached the Kashi Vishwanath temple with RSS leader Indresh Kumar and Sriram Panth chief Rajiv Shriguru.

“The revolution of social harmony and equality has started. Now, the slogan of Chalo Vishwanath Darbar will resonate from village to village. People of dalit and tribal communities will go to Ayodhya, Kashi and Mathura for darshan and worship. They will spread the Sanatan culture to the world,” RSS leader Indresh Kumar said.

For his part, Rajiv Shriguru said, “A group of Dalits, including men and women, visited the Kashi Vishwanath temple on Thursday. They offered prayers to Baba. This is an important event that will be remembered as an event of equality and social harmony.”

“Women and daughters of the dalit community were kept away from Baba Vishwanath and Lord Ram by some anti-India people. But today, they offered prayers to Baba Kashi Vishwanath. With this, that distance has​been erased today,” he said.

Dalits are protectors of the Sanatan Dharma, he said.

Dinesh Choudhary, former MLA of Kerakat in Jaunpur, described the dalits’ visit to the temple as a transformative event.

The dalit women were led by Laxmina Devi and the Musahar Samaj members were led by Kishan Banwasi.

After darshan, Banwasi became emotional and said, “We are feeling blessed after darshan of Baba Kashi Vishwanath.” 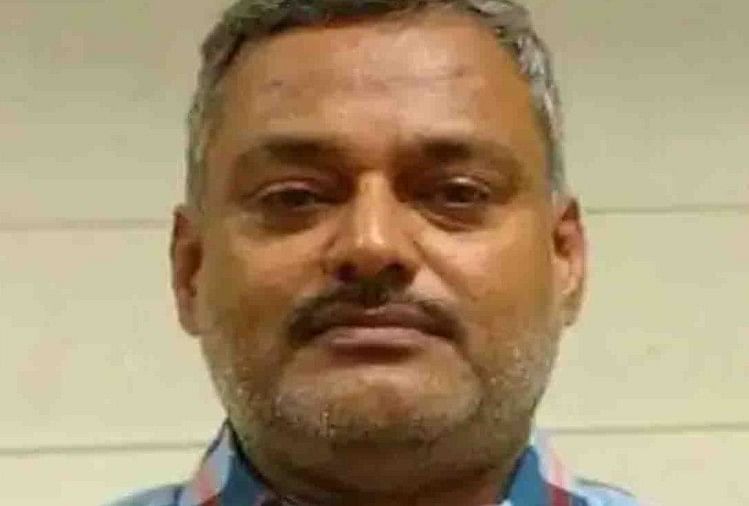 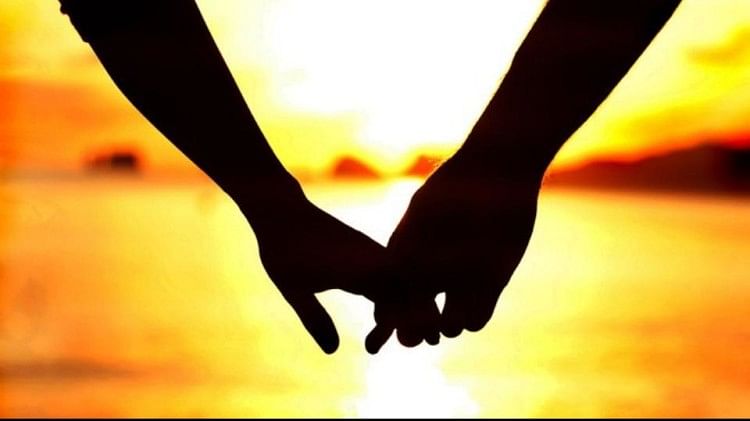 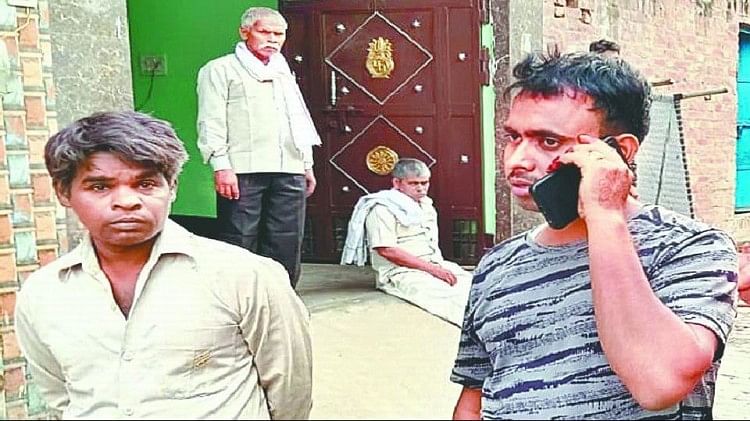