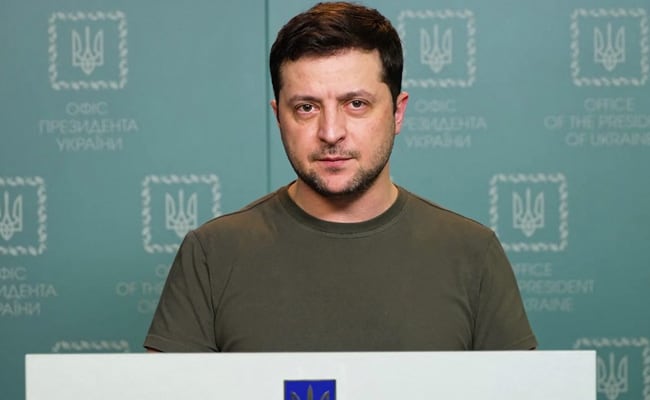 Ukraine told Russia to release prisoners of war if it wants the Kremlin’s most high-profile ally in the country freed as the United States is expected to send more weapons after Russia’s strongest signal yet the war will grind on.

U.S. President Joe Biden referred to Russia’s attack on Ukraine as genocide for the first time, saying “we’ll let the lawyers decide internationally whether or not it qualifies, but it sure seems that way to me.”

Russia has repeatedly denied targeting civilians and has said Ukrainian and Western allegations of war crimes were made up to discredit Russian forces.

Ukraine announced on Tuesday that Viktor Medvedchuk, the leader of the Opposition Platform – For Life party, had been apprehended. In February, the authorities said he had escaped house arrest after a treason case was opened.

The pro-Russian figure, who says President Vladimir Putin is godfather to his daughter, has denied wrongdoing. A spokesperson was not immediately available for comment.

“I propose to the Russian Federation: exchange this guy of yours for our guys and girls now held in Russian captivity,” President Volodymyr Zelenskiy said in an early morning address on Wednesday.

Alongside a photo of Medvedchuk in handcuffs, the head of Ukraine’s security service Ivan Bakanov said on Facebook that operatives “conducted this lightning-fast and dangerous multi-level special operation” to arrest him.

A Kremlin spokesman was cited by the Tass news agency as saying he had seen the photo and could not say whether it was genuine.

Hours earlier Putin used his first public comments on the conflict in more than a week to insist Russia will “rhythmically and calmly” continue its operation, saying he was confident his goals, including on security, would be achieved.

Zelenskiy mocked Putin in his address: “How could a plan that provides for the death of tens of thousands of their own soldiers in a little more than a month of war come about?”

Putin said that on-and-off peace negotiations “have again returned to a dead-end situation for us.”

During his comments on Tuesday, he frequently seemed to ramble or stammer.

Only occasionally did he adopt the icy, confident demeanour that has been his trademark in public appearances over more than 22 years as Russia’s leader.

Putin, who had been ubiquitous on Russian television in the early days of the war, had largely retreated from public view since Russia’s withdrawal from northern Ukraine two weeks ago.

And with the battle set to drag on, the United States is expected to announce $750 million more in military assistance, two officials told Reuters, likely including heavy ground artillery systems to Ukraine, including howitzers.

Moscow’s nearly seven-week long incursion, the biggest attack on a European state since 1945, has seen more than 4.6 million people flee abroad, killed or injured thousands and led to Russia’s near total isolation on the world stage.

Russia says it launched what it calls a “special military operation” on Feb. 24 to demilitarise and “denazify” Ukraine. Kyiv and its Western allies reject that as a false pretext.

Many of the towns Russia has retreated from in northern Ukraine were littered with the bodies of civilians killed in what Kyiv says was a campaign of murder, torture and rape.

Russia says it now aims to capture more territory on behalf of separatists in two eastern provinces, known as the Donbas. It includes Mariupol port, which has been reduced to a wasteland under Russian siege.

Ukraine says tens of thousands of civilians have been trapped inside that city with no way to bring in food or water, and accuses Russia of blocking aid convoys.

Pavlo Kyrylenko, governor of the eastern Donetsk region, which includes Mariupol, said he had seen incident reports on possible chemical weapons use in the city but could not confirm them.

Ukraine said its forces in the east had beaten off six Russian attacks, destroying two vehicles and three artillery systems as well as shooting down a helicopter and two drones. Reuters could not immediately verify the report.

The United States and Britain have said they were trying to verify reports as to whether chemical weapons had been used by Russia.

On Wednesday, Zelenskiy said it was not possible to draw 100% firm conclusions about whether they had been used in Mariupol, due to the inability to carry out a proper probe.

Chemical weapons production, use and stockpiling is banned under the 1997 Chemical Weapons Convention.

Russia’s defence ministry has not responded to a Reuters request for comment. Russian-backed separatist forces in the east denied using chemical weapons in Mariupol, the Interfax news agency reported.

“It’s far more scary to remain and burn in your sleep from a Russian shell,” he wrote on social media. 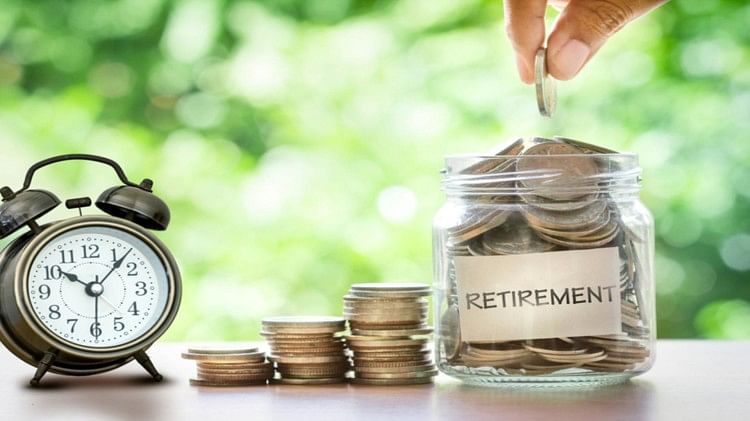