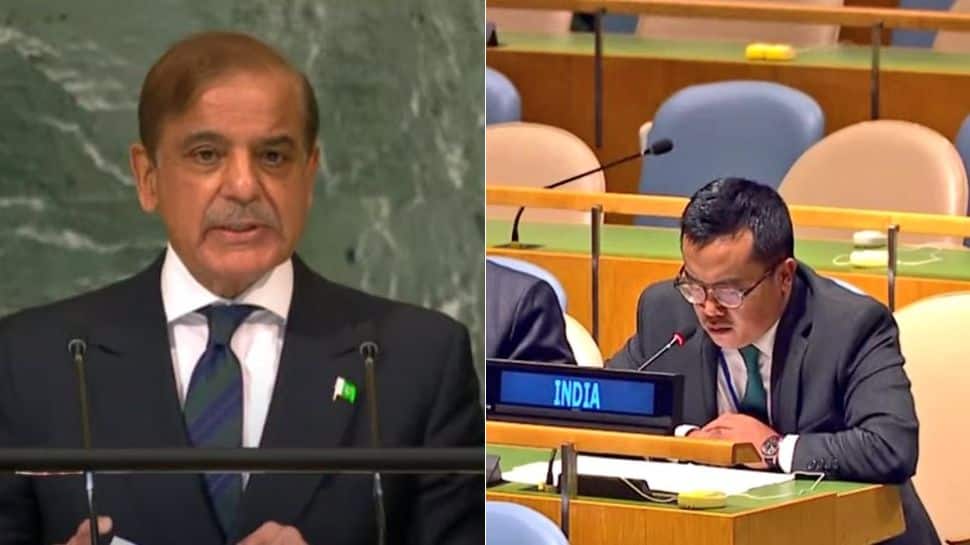 
New Delhi: India on Friday exercised its ‘Right of Reply’ against remarks made by Pakistan’s Prime Minister Shehbaz Sharif on minorities in India and the issue of Kashmir at the 77th session of the United Nations General Assembly (UNGA) debate.

Indian diplomat Mijito Vinito reminded Pakistan to introspect before levelling false allegations against India. Vinto emphasised that instead of making claims over Jammu and Kashmir, Islamabad should stop “cross-border terrorism”.

Vinito also said “When young women in the thousands from the minority community are abducted as an SOP, what can we conclude about the underlying mindset?”

“It is regrettable that the Prime Minister of Pakistan has chosen the platform of this august assembly to make false accusations against India. He has done so to obfuscate misdeeds in his own country and to justify actions against India that the world considers unacceptable,” he said.

“A polity that claims it seeks peace with its neighbours would never sponsor cross-border terrorism. Nor would it shelter planners of the horrific Mumbai terrorist attack, disclosing their existence only under pressure from the international community,” Vinito said.

Reminding the world body of the atrocities against minorities, the Indian diplomat referred to recent incidents of forced abduction and marriage of girls from Hindu, Sikh and Christian families in Pakistan and “conversions within Pakistan,” he said.

It’s regrettable that Pak PM chose platform of this assembly to make false accusations against India. He’s done so to obfuscate misdeeds in his own country&justify actions against India: Mijito Vinito, First Secy, India Mission to UN exercises India’s right of reply at #UNGA pic.twitter.com/ivfrI8kfwi

“It is about human rights, about minority rights and about basic decencies,” the Indian diplomat said.

“Such a country would not make unjustified and untenable territorial claims against neighbours. It would not covet their lands and seek to illegally integrate them with its own. But it is not just about the neighbourhood that we have heard false claims today,” he said.

“The desire for peace, security and progress in the Indian subcontinent is real. It is also widely shared. And it can be realized. That will surely happen when cross-border terrorism ceases, when governments come clean with the international community and their own people, when minorities are not persecuted and, not least, when we recognize these realities before this Assembly,” he said.

Earlier, Prime Minister Shahbaz Sharif spoke about the Kashmir issue in the UNGA. He made false allegations against India accusing it of turning Kashmir into a Hindu-majority territory, through illegal demographic changes.

Prior to that, Pakistan Foreign Minister Bilawal Bhutto Zardari had also raised the Kashmir issue in New York This came at a time when the country is facing devastating floods. Zardari raked up the Kashmir issue and said that Islamabad hasn`t seen any signs of rebuilding relations with India while speaking during a question and answer session following the address to The Council of Foreign Relations in New York. 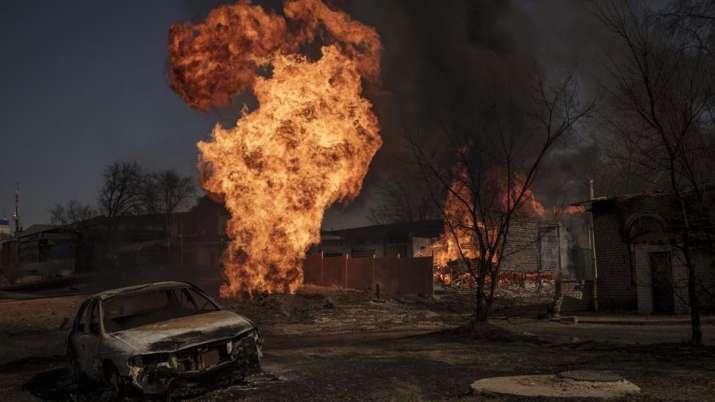 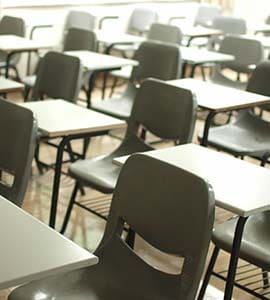