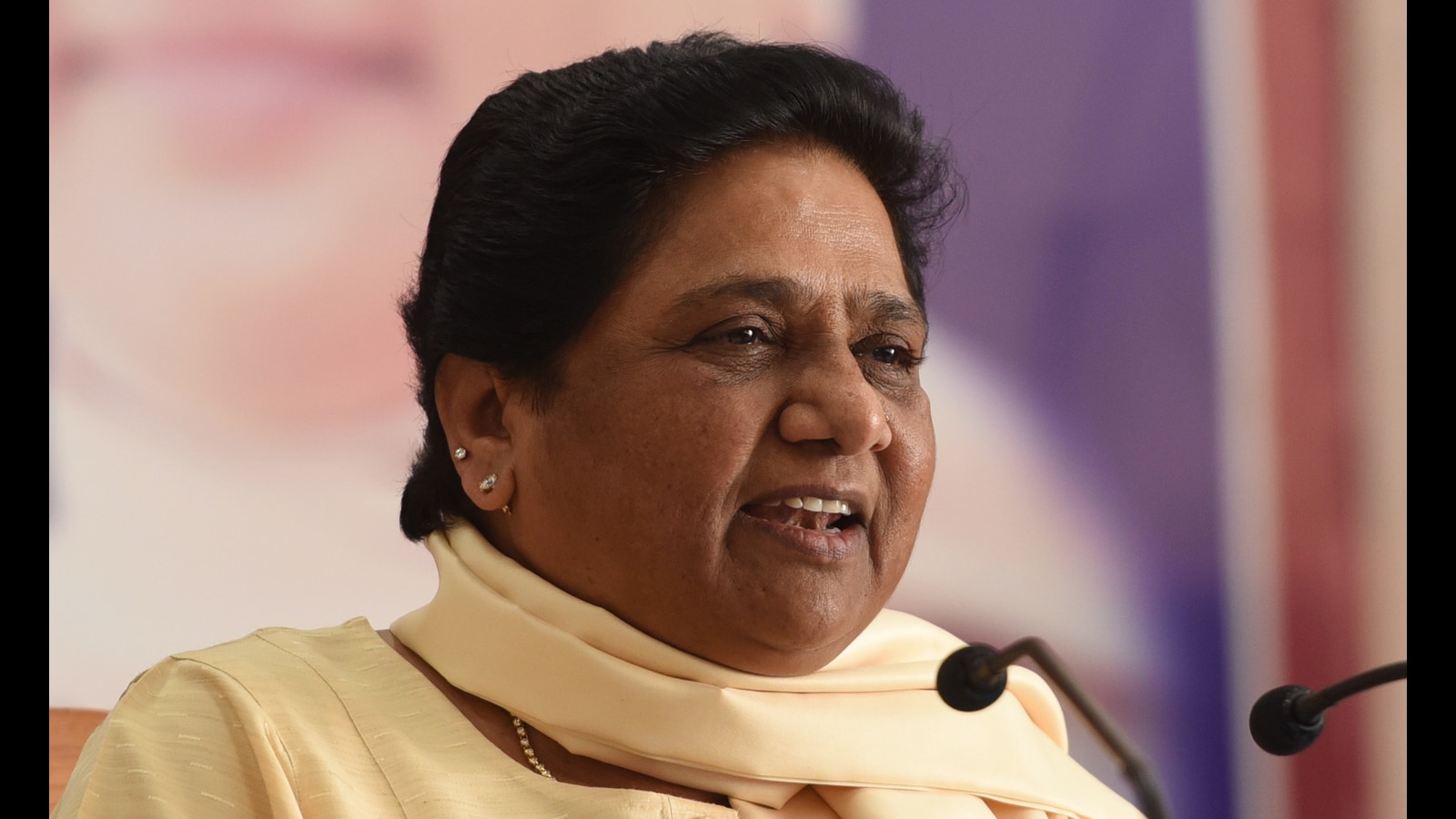 Bahujan Samaj Party (BSP) chief Mayawati has urged the central government to take appropriate measures to reduce prices of petrol and diesel. In a tweet on Thursday, she said, “After the assembly election in five states, the price of petrol, diesel and other petroleum products have been increased several times across the country, including Uttar Pradesh. The increase in the rate of the petroleum products is directly hitting the poor and the middle class. The central government should reduce the rate of petrol and diesel.”

Meanwhile, Mayawati on Thursday expelled four of the losing candidates from party on charges of indiscipline.

He did not assign any specific reason for the expulsion and said the information was received about the action on Wednesday evening.

BSP had won one out of five assembly seats in Mathura during 2017 state assembly election but failed to open account in 2022 polls.

Agra South is considered to be stronghold of dalits but the BSP candidate was reduced to third position and managed to bag only 18.32% votes.

BSP could not even open its account this election in Agra division despite Agra City being termed as Dalit capital where BSP had won six out of the nine assembly seats in 2007 and 2012.

In Agra division comprising Agra, Mathura, Firozabad and Mainpuri, BSP had won only one seat in 2017 state assembly election and that came from Mant assembly constituency in Mathura where its candidate Shyam Sundar Sharma won for ninth time but lost to BJP candidate in 2022. 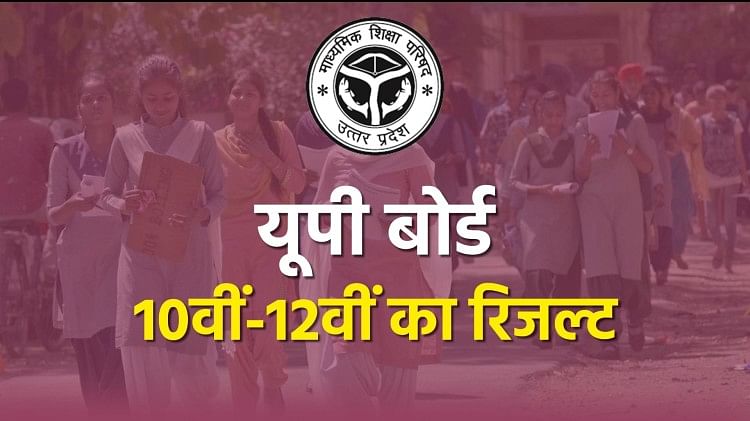 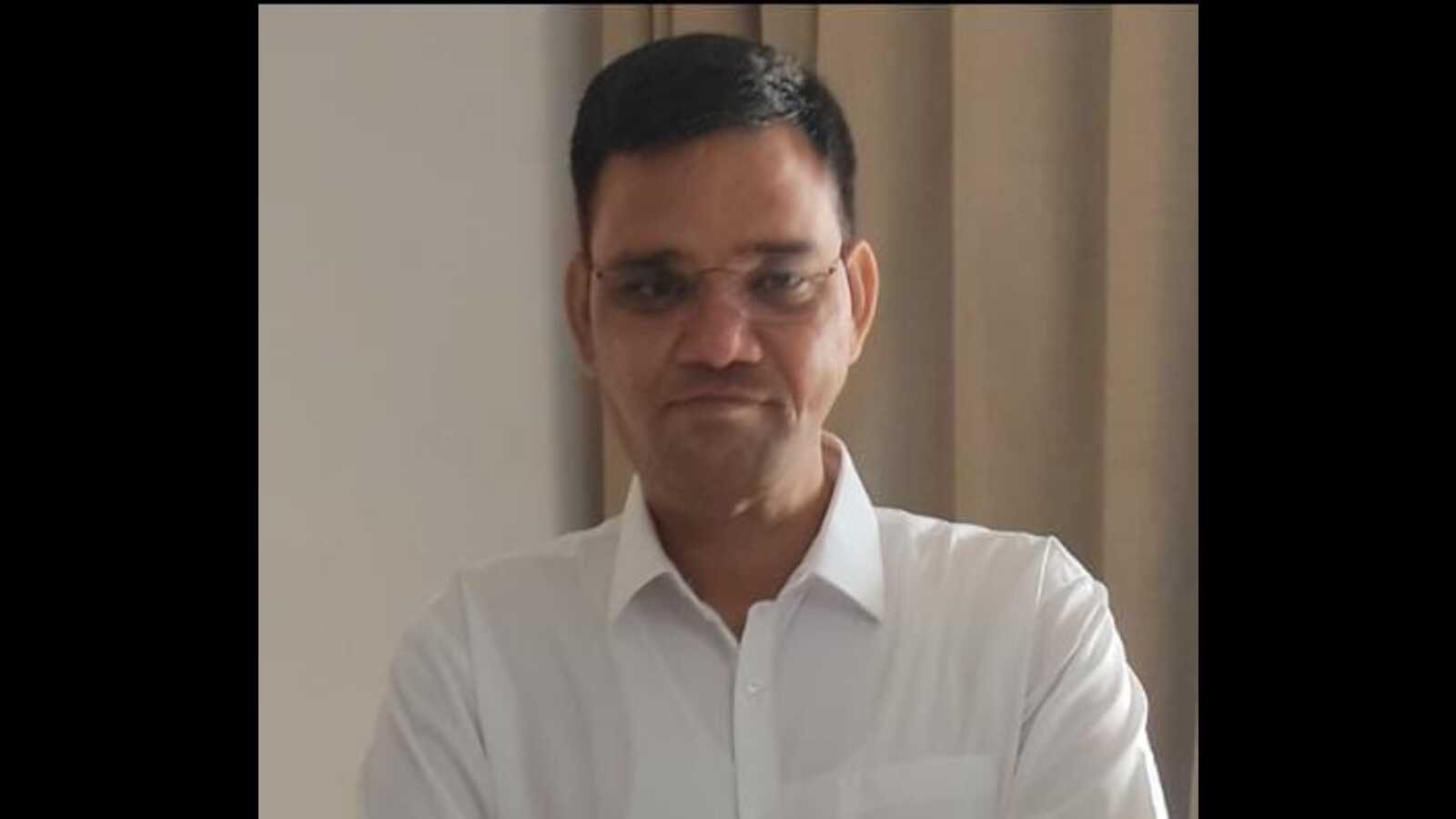 UP official who exposed corruption clears UPSC exam. It was his 16th attempt 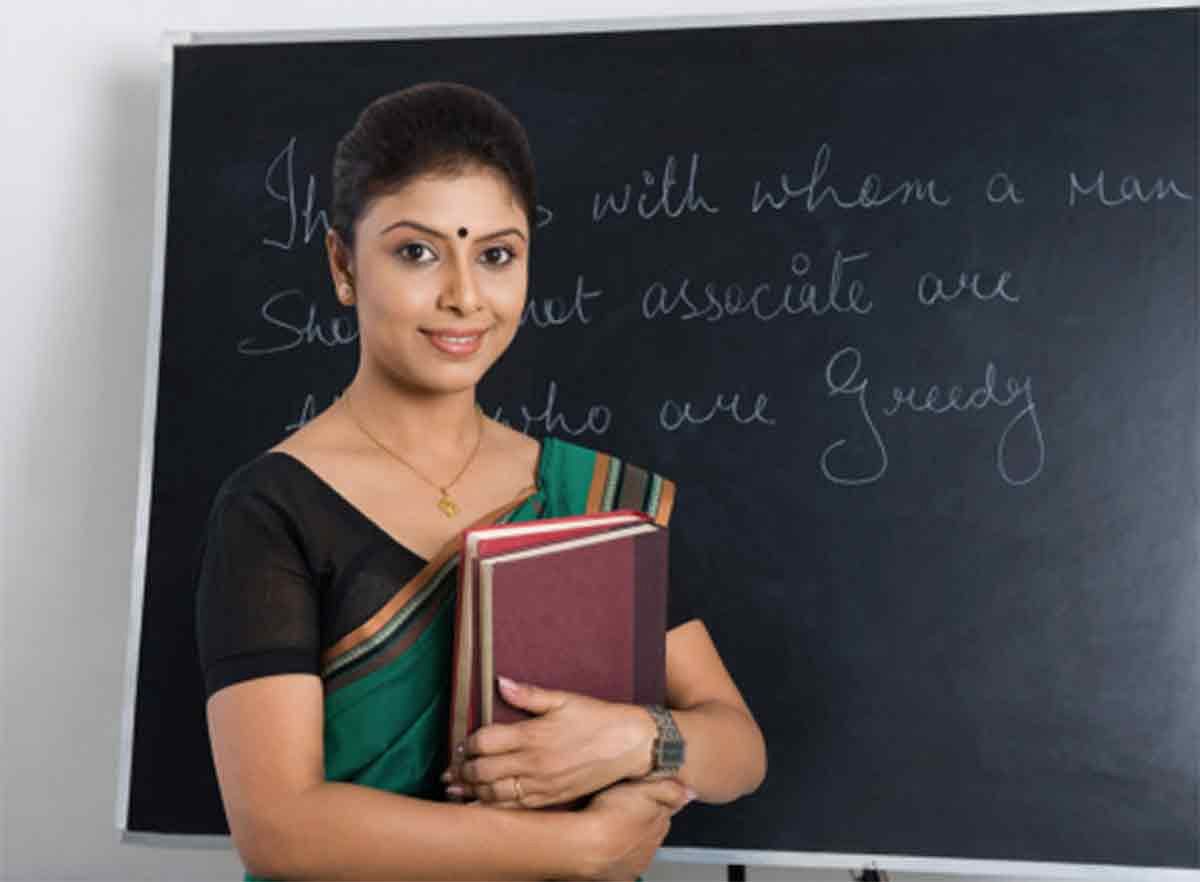