The Reserve Bank of India hiked its key lending rate by 50 basis points to pre-pandemic levels of 5.40 per cent on Friday, a third increase in a row to tame surging inflation which has remained above the upper end of the central bank’s target this year.

With June retail inflation at 7 per cent, well above the RBI’s 2-6 per cent medium-term target, the monetary policy committee (MPC) raised the key lending rate or the repo rate by 50 basis points (bps) to 5.40 per cent, the highest since 2019.

With the latest hike, the repo rate or the short term lending rate at which banks borrow crossed the pre-pandemic level of 5.15 per cent.

“The RBI continued to ‘front-load’ its rate hikes in line with our expectations. The central bank highlighted that while inflation might moderate in the coming months, uncertainty around these pressures continues to remain high, necessitating the need for a 50-bp rate hike. Expect the RBI to take the repo rate to 5.75 per cent in this cycle,” said Sakshi Gupta, Principal Economist at HDFC Bank.

All the six members of the Monetary Policy Committee (MPC), headed by RBI Governor Shaktikanta Das, unanimously voted for the rate hike.

The RBI had caught markets off guard with a 40 bps hike at an unscheduled meeting in May, followed by a 50 bps increase in June, but prices have shown little signs of cooling so far.

RBI Governor Shaktikanta Das weighed in on the dilemma the central bank faces, with pressing economic concerns to be addressed.

Retail inflation, based on the Consumer Price Index (CPI), which RBI factors in while fixing its benchmark rate, stood at 7.01 per cent in June. Inflation has been ruling above the RBI’s comfort level of 6 per cent since January this year and the Governor expects that trend to continue.

Inflation based on the Wholesale Price Index (WPI) remained in double-digit for 15 months in a row. The WPI reading was at 15.18 per cent in June.

The RBI expects growth in the first quarter of the current fiscal at 16.2 per cent, which will taper to 4 per cent by the fourth quarter and maintained the 7.2 per cent projection for 2022-23. Mr Das, however, cautioned that there are risks from the ongoing Russia-Ukraine war.

The central bank in April slashed the GDP growth projection for 2022-23 to 7.2 per cent from its earlier forecast of 7.8 per cent.

On the rupee, the Governor said, the Indian currency has held up well against the global trend of capital flows into the dollar. He stressed that flows into dollar-denominated assets have been unprecedented and has impacted every currency, be it developed or emerging.

He had previously said the RBI would do what it takes to shore up the rupee and contain “jerky movements” of the currency. Indeed, in July, Mr  Das had said “you buy an umbrella to use it when it rains!’, indicating that the central bank is using foreign exchange reserves to deal with currency volatility.

The latest RBI action follows the Bank of England raising rate by 50 basis points, the biggest hike in 27 years, to 1.75 per cent.

Last month, the US Federal Reserve effected its second consecutive 0.75 percentage point interest rate increase, taking its benchmark rate to a range of 2.25-2.5 per cent.

Traders now wait for the RBI governor’s commentary on the outlook and any clues on the pace of tightening going ahead. 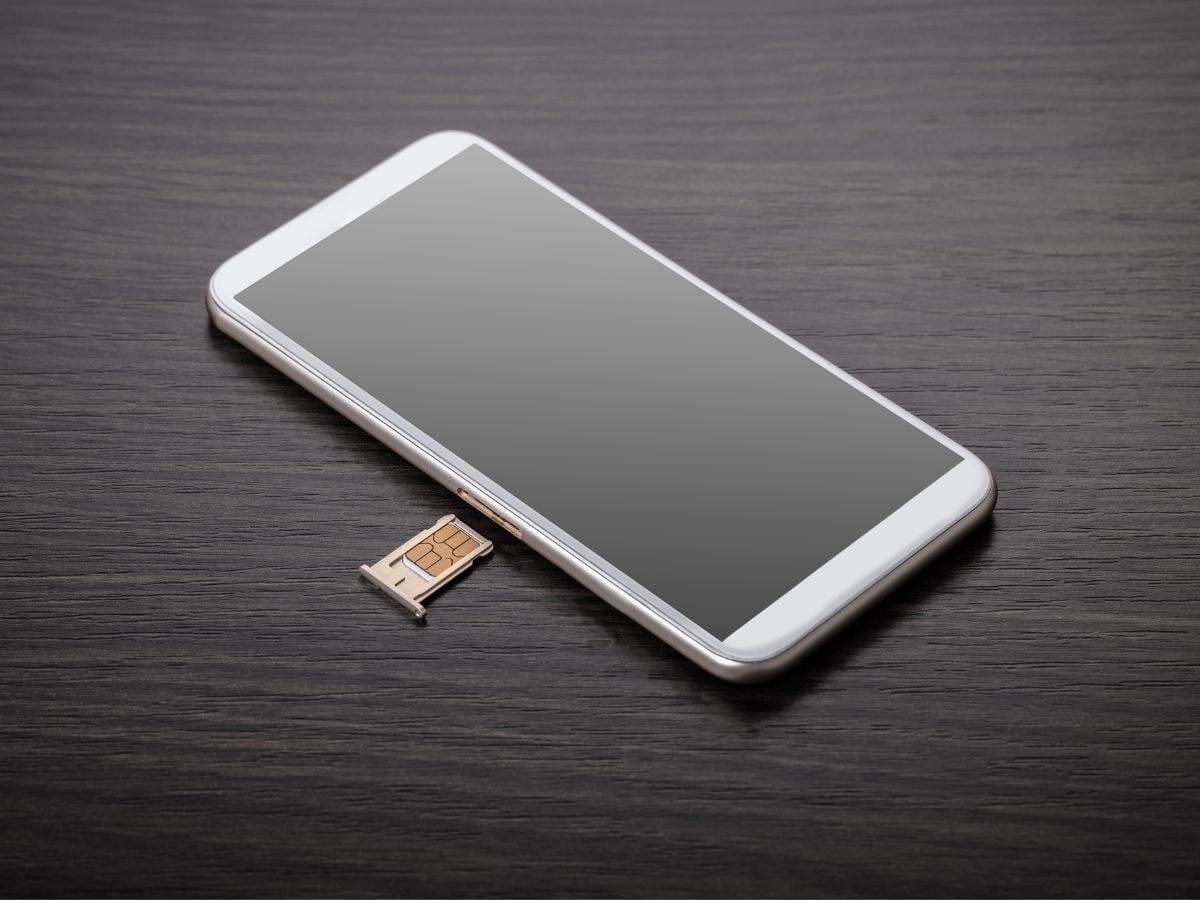 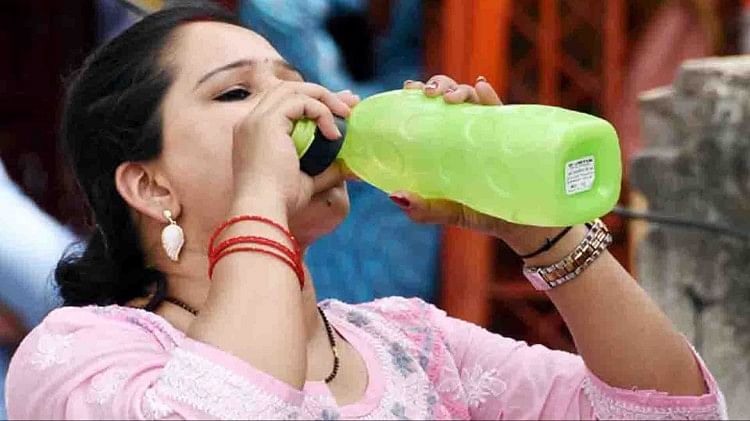