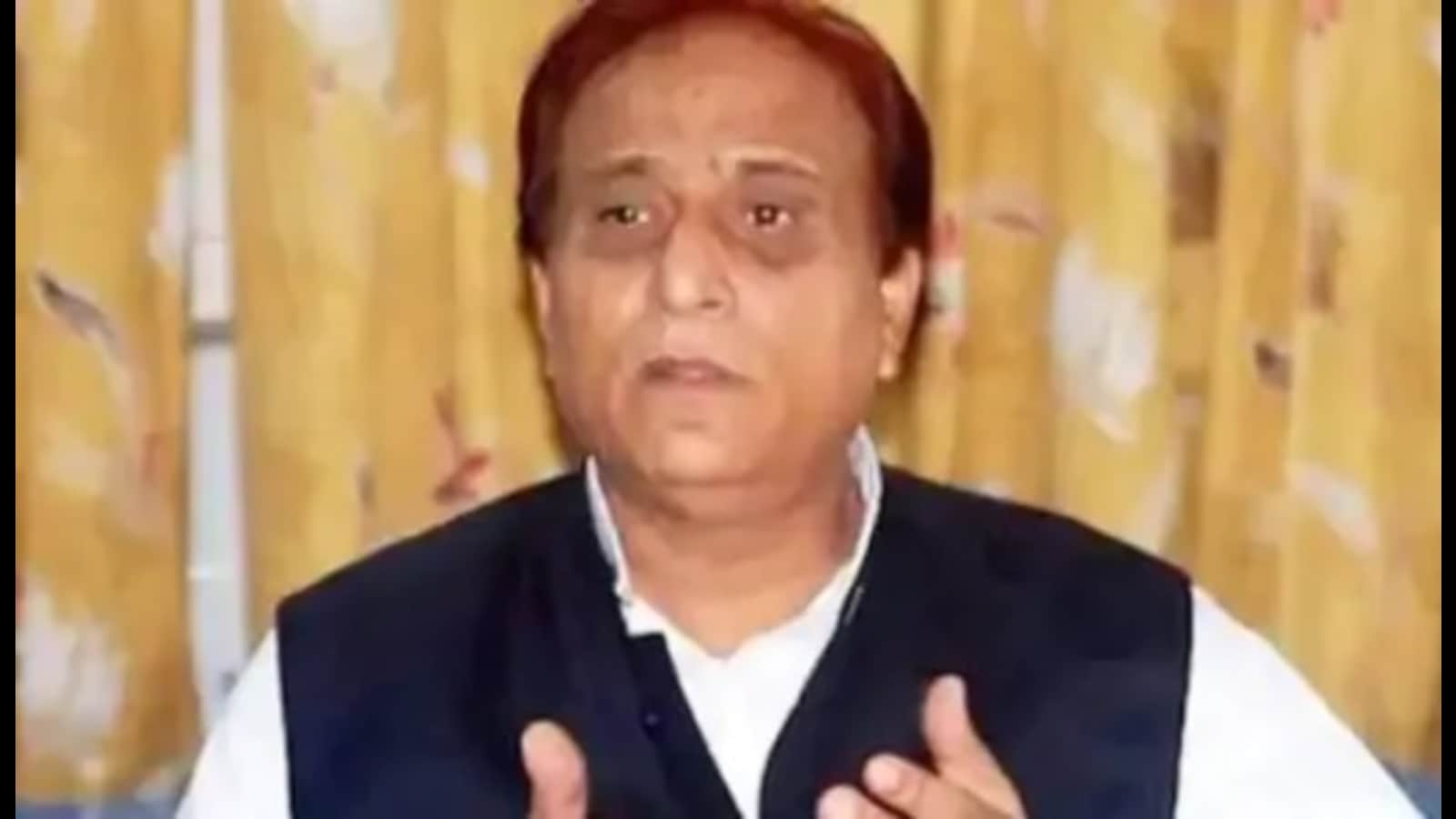 Samajwadi Party (SP) leader Azam Khan alleged that the Uttar Pradesh police wreaked havoc on the Azamgarh and Rampur parliamentary seats, on the eve of the Lok Sabha by-polls. The SP also wrote to the election commission reporting ‘anomalies’.

Azam Khan while talking to newspersons in Rampur, on the polling day said that the UP police behaved “indecently” with the SP Lok Sabha candidate on the eve of the Lok Sabha by-polls.

“If the polling percentage (for LS by-polls) drops, the blame is also on the government. They (police) wreaked havoc overnight. Jeeps and sirens were everywhere in the city (Rampur); they took people to the PS and beat them up and I’ve heard of some money transfers as well. It’s shameful,” added Khan.

“I’m a criminal, I accept… so my city has also been presumed to be the same. They can do whatever they want, we have to endure. If I want to stay, I have to endure,” Khan added.

There are several criminal cases allegedly lodged against Khan.

Voting for by-elections to the Azamgarh and Rampur Lok Sabha constituencies took place on Thursday.

Meanwhile, Khan’s son, Abdullah Azam, who is SP MLA from Saur (Rampur seat) in a tweet in Hindi soon after the polling commenced in Rampur said: “there’s no use of holding elections this way.” Alleging that voters were being prevented from casting their vote, he wrote: “In Rampur by-elections a new rule has emerged – one can cast vote after showing two IDs”.

Regarding the Azamgarh by-polls, the party’s national executive member, Arvind Kumar Singh wrote to the Election Commission of India within hours of the commencement of voting and alleged irregularities.

In the letter addressed to the ECI, Singh wrote: “Under a conspiracy at the behest of the ruling party, all the booth agents of Samajwadi Party were ousted from all polling centres in Azamgarh assembly constituencies – Gopalpur, Sagdi, Mubarakhpur, Azamgarh, and Mehnagar. This casts doubts on the fairness of the polls and smells of anomalies. The ECI should act”.

The by-polls to the Azamgarh seat was necessitated due to the resignation of Samajwadi Party chief Akhilesh Yadav, who was elected to the Uttar Pradesh Legislative Assembly as an MLA in the elections earlier this year.

Similarly, Rampur seat fell vacant after Azam Khan resigned as MP from the seat after winning in the 2022 Assembly elections.

(With inputs from agencies) 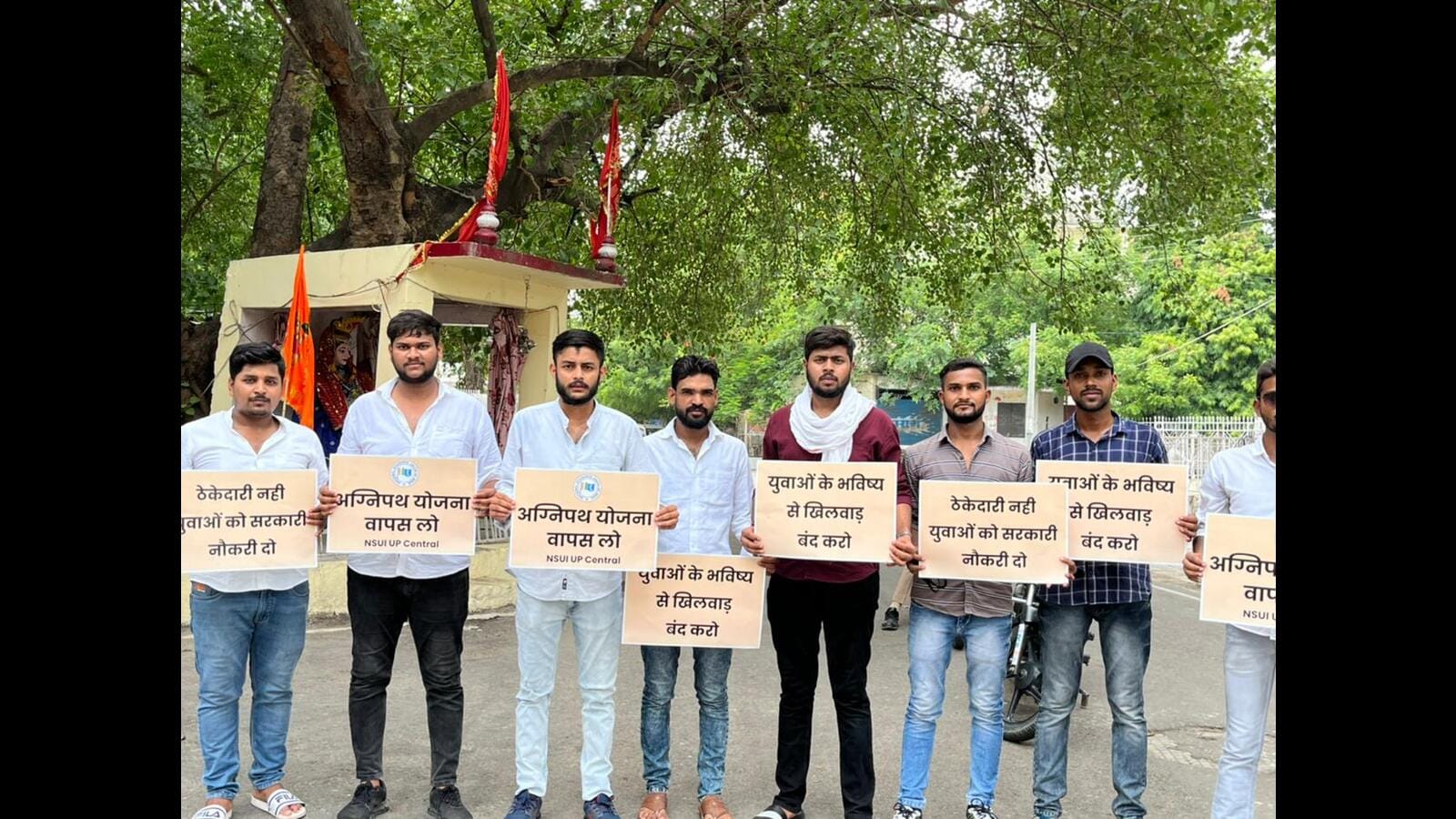 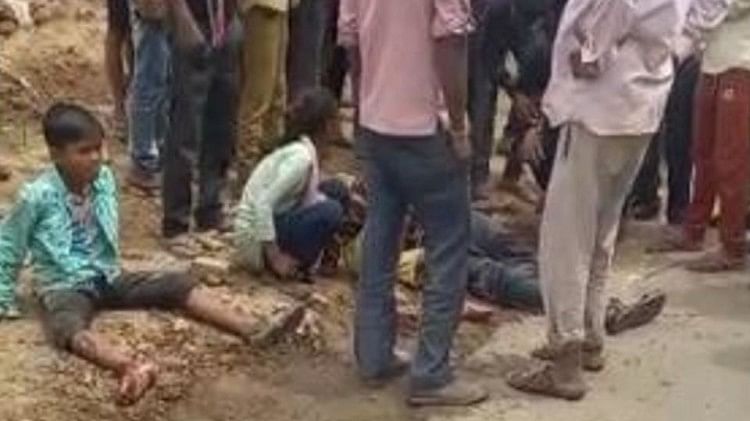 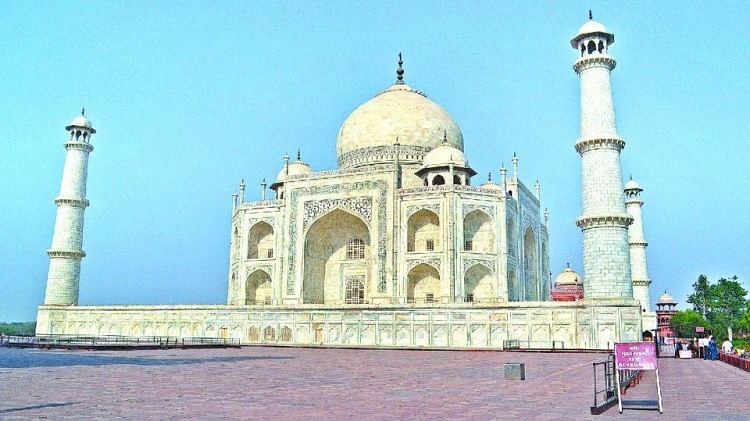