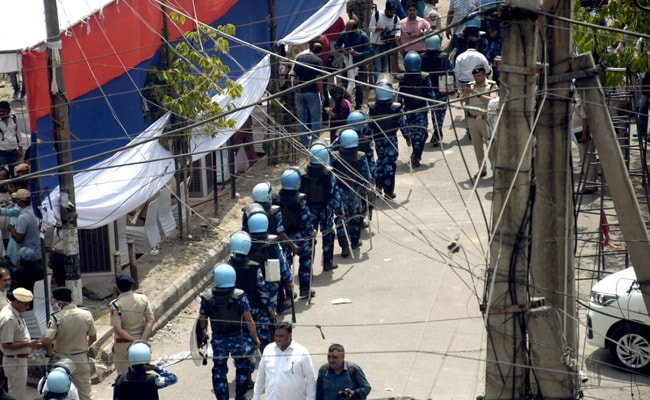 In Delhi, people from two communities clashed during a Hanuman Jayanti procession

The matter concerning the clashes between two communities on Ram Navami and Hanuman Jayanti has reached the Supreme Court seeking its intervention and “impartial” investigation.

Alleging a conspiracy against the Hindu community, advocate and activist Vineet Jindal has filed a Public Interest Litigation or PIL in the Supreme Court seeking an investigation into the clashes by the National Investigation Agency (NIA).

In the PIL, Mr Jindal urged the top court to investigate possible links of ISIS or other international organisations in a bid to instigate Hindus to retaliate as they took out “peaceful” processions to celebrate Ram Navami and Hanuman Jayanti.

“Events indicate the involvement of terror funding with possible links of the ISIS and other anti-national and international organisations to target Hindus across the country with the intent of trying to dis-balance the social structure of India,” the plea stated.

“Devotees were targeted with gunshots and stones thrown on them. It is a threat to the sovereignty of the country and to instigate the Hindu community to retaliate,” it further said,

In a separate petition, a lawyer has urged the Supreme Court to take Suo moto cognizance of the communal in Delhi’s Jahangirpuri on Hanuman Jayanti.

The petition, filed by advocate Amritpal Singh Khalsa, urges Chief Justice N V Ramana to constitute a committee headed by a sitting judge of the top court, to conduct an “impartial probe” into the violence.

Mr Khalsa has alleged that the investigation of Delhi Police so far has been “biased, communal and directly protecting those who were behind the riots.”

“The role of Delhi Police in 2020 riots have belittled them and have weakened the faith of the people in them,” it said.

In Delhi, people from two communities clashed during a Hanuman Jayanti procession in Jahangirpuri on Saturday. Eight policemen and a civilian were injured in the violence. Delhi Police have arrested 21 people so far in this connection.

Last week, communal clashes broke out in five states – Gujarat, Madhya Pradesh, Jharkhand, Rajasthan and West Bengal – during the celebrations of Ram Navami, the festival which marks the birth of Lord Ram.

A clash had erupted between two groups in the Jawaharlal Nehru University as well over non-vegetarian food being served in the hostel mess. 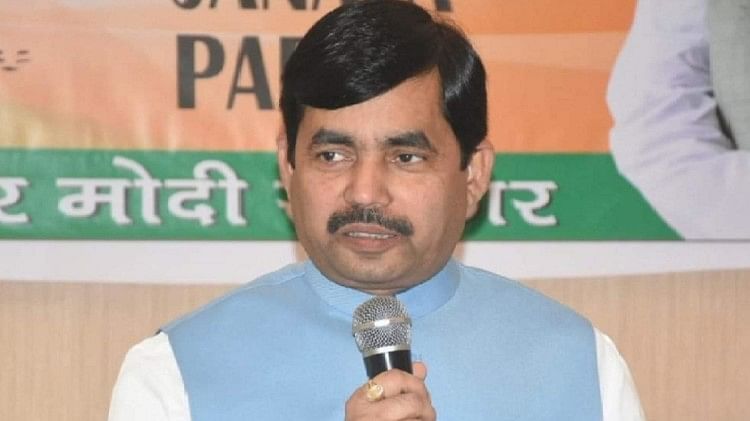 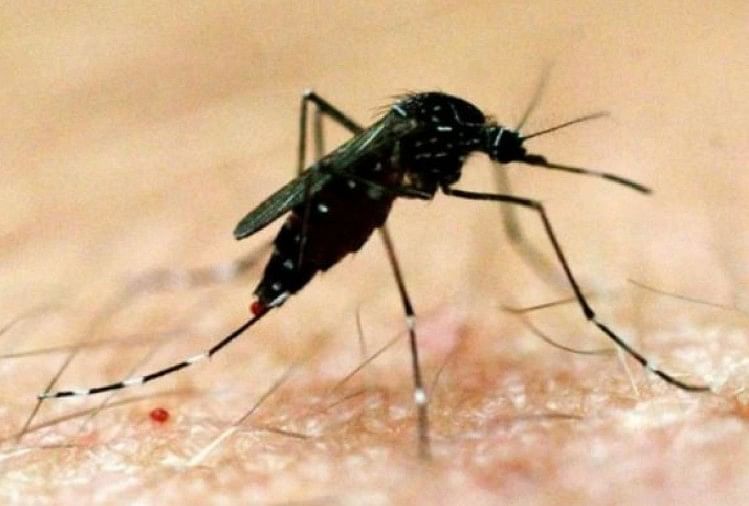 The cops informed that the robbers are still in the wind. A video showing a bizarre group of female robbers