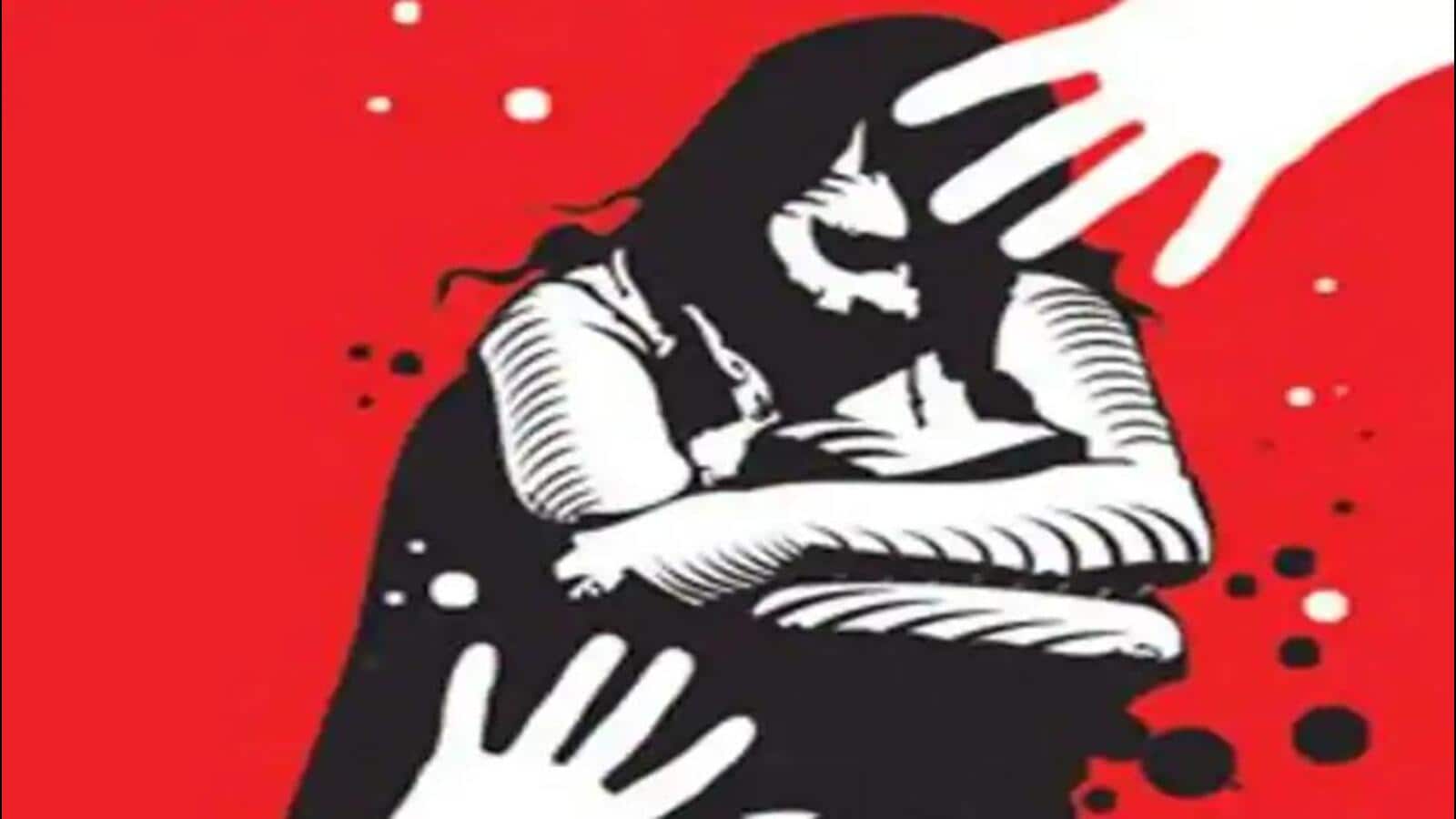 LUCKNOW “Pain, torture and trauma are the words that define Mandeep’s eight-year-long marriage,” says Jaspal Singh, 60, father of Mandeep Kaur, 30, who committed suicide on August 3, after domestic abuse allegedly by her husband Ranjodh Singh. Kaur, who hails from UP’s Bijnore district, was living in New York along with her husband and two daughters when she allegedly ended her life.

Kaur is survived by her two daughters, aged four and six, respectively.

Videos purportedly narrating Kaur’s torture for dowry by her husband and in-laws, which she reportedly shot minutes before ending her life, are doing rounds on the Internet.

“There was no one by Mandeep’s side when she breathed her last. The level of helplessness, which we are facing, is hard to define. I don’t want others to go through the same circumstances, hence we have taken action against Ranjodh’s family for dowry death,” said Jaspal Singh.

“Soon after the marriage, in-laws started demanding dowry. They often asked my daughter for ₹25 lakh cash and a luxury car. When she refused, they used to torture her and convey their demand to us,” he said.

Initially, the couple stayed in Badiya village for two years after marriage and one of their daughters was born there. “We thought things will improve, but the torture rather increased after the birth of a girl child,” alleged Singh.

Things improved a bit after the family’s intervention and the duo got settled in New York, where Mandeep gave birth to another daughter. But things worsened thereon, he said.

“Around nine months back, he kidnapped Mandeep and kept her locked in a truck’s container for five days. He forced my daughter to relieve herself in the container and then sent us her videos of cleaning the container,” added Jaspal Singh.

Mandeep’s family lodged a case against Ranjodh Singh with the NY Police. “Things improved then. Ranjodh apologised to Mandeep and requested her to withdraw the case, saying that he won’t repeat the things again,” said Mandeep’s cousin brother.

But things went back to square one, after which Mandeep’s father sought the Indian government’s intervention in the matter.

The video on the purported torture of Kaur stated — ‘It has been eight years. I have tried my best. I was beaten up every day for no reason…I thought he will improve someday. But no, he beat me up for eight years, had extra-marital affairs. We lived there (in India) for the first two and a half years and it was hell.’

“My father registered a police case. Then he started begging, saying, ‘save me, save me.’ I saved him. But my in-laws didn’t do anything to help me. I won’t say anything. You all ganged up and left me helpless. I have to leave my kids and go now,’ it added. 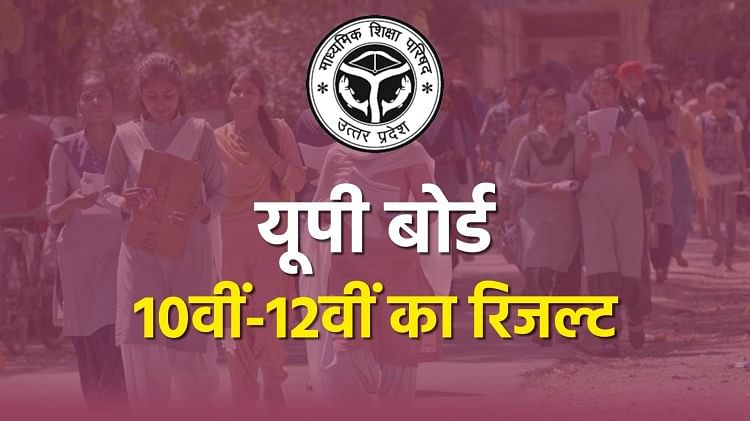