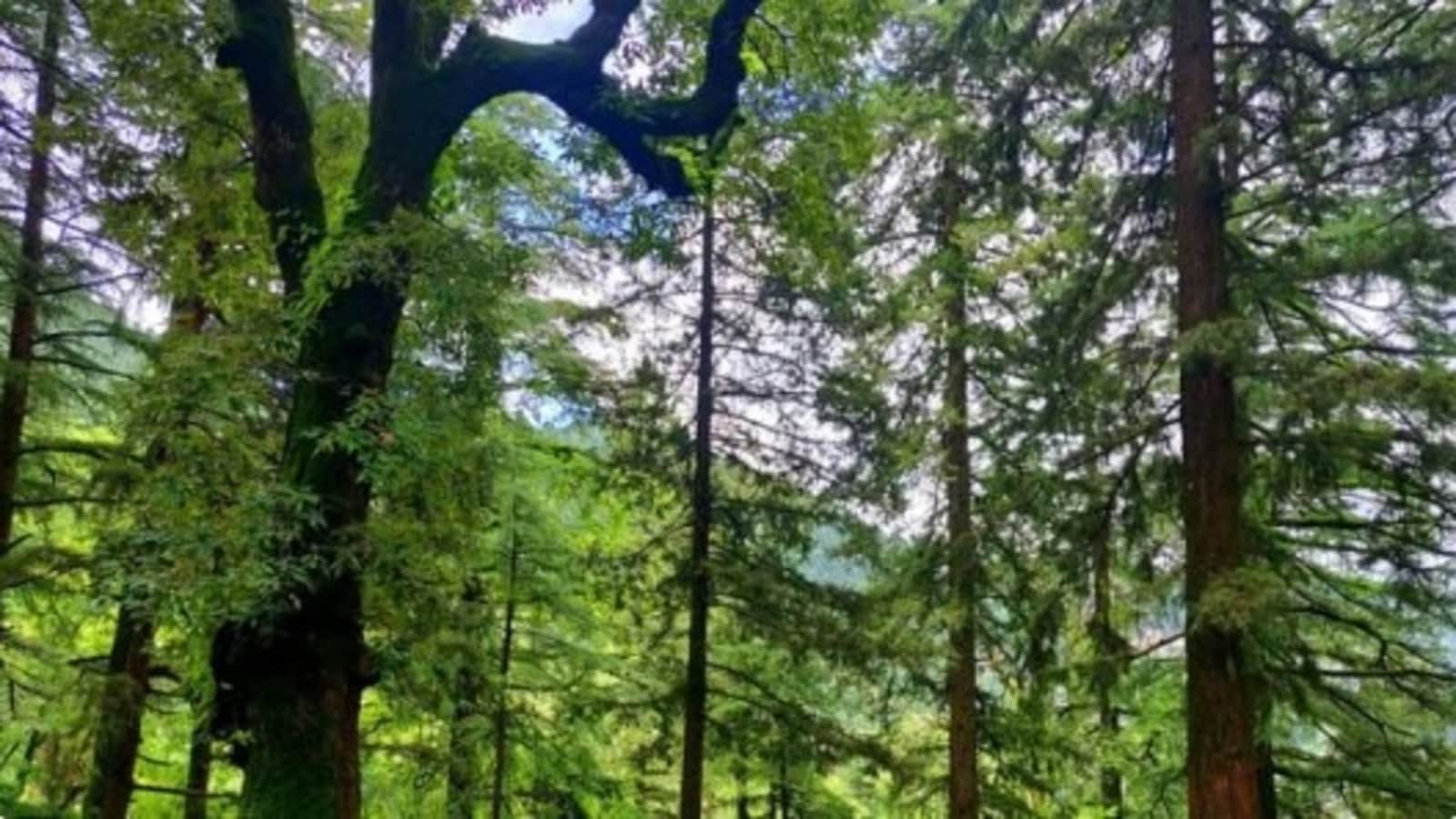 The district administration is set to launch ‘Project Green’ aimed at boosting the city’s green cover through an afforestation drive.

The decision was taken at a joint meeting of the district plantation committee and district Ganga committee, headed by district magistrate. In the meeting, the DM not only set the target for the plantation drive but also chalked out innovative ways in order to make the drive a success.

“Since charity begins at home, officials should first ensure that they themselves, along with their family members plant one fruit-bearing plant. They should plant saplings in the community parks or in their vicinity,” Prakash said.

Then come the neighbours and relatives. “Officials should ensure that they motivate others for planting medicinal plants, which could be of great help to others,” he said, adding that every sapling planted should be registered in the ‘My Tree’ mobile application that has been operational for the last two years.

Besides, the DM also chalked out special plants for government departments, saying that every department will own 15 to 20 schools and will ensure that each school owned, plants a minimum of 75 fruit-bearing trees on their premises. “The number 75 would indicate 75 years of independence and Azadi Ka Amrit Mahotsav,” he said. There are around 5,000 schools in the Lucknow District.

In addition, the DM said that under the drive, efforts would be made to increase the green cover on the banks of River Gomti. “Under the drive, government departments should ensure that massive plantations are carried out in around 5km area on both sides of the River Gomti,” he added.

On the occasion, Ravi Kumar Singh, DFO, who is also a member of the district plantation committee, also suggested distribution of literature and other awareness material among the masses in order to make the drive a hit. 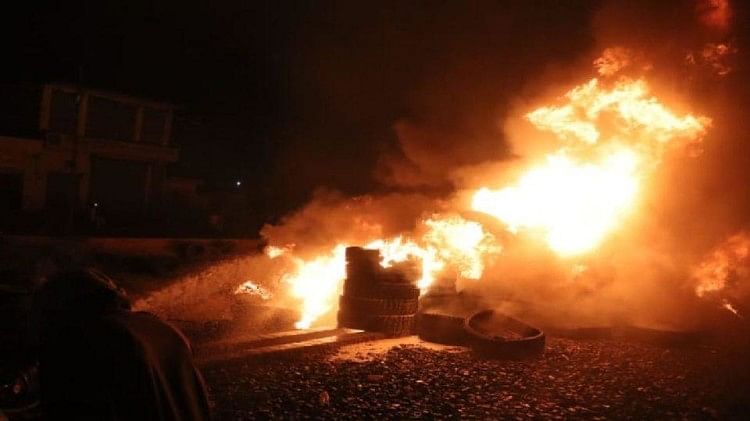 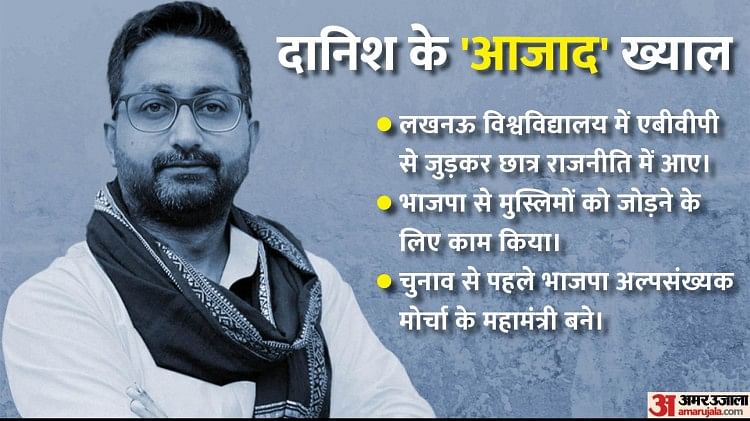 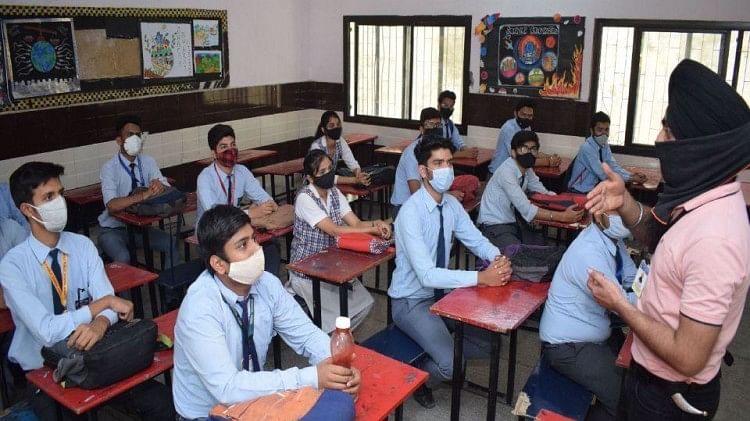