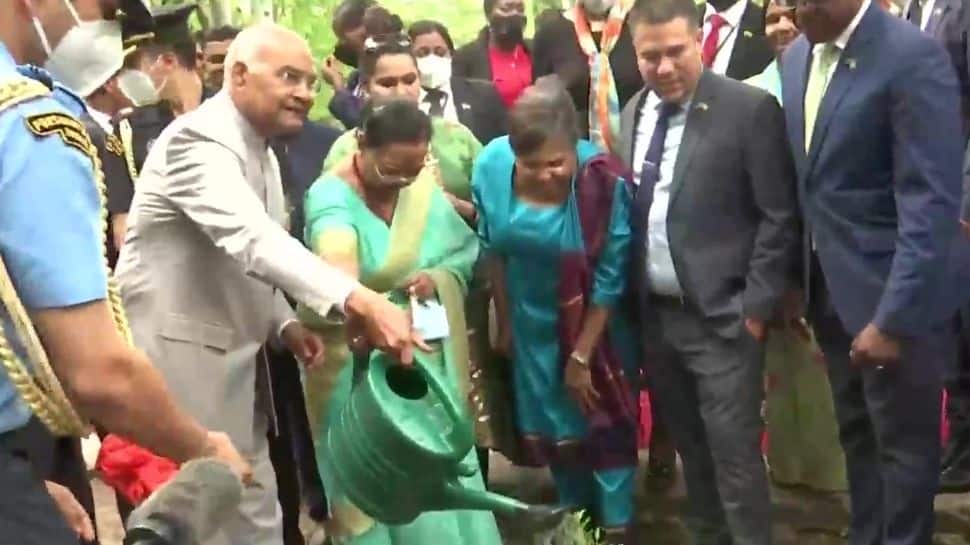 
Kingston (Jamaica): President Ram Nath Kovind on Tuesday (May17) inaugurated an ‘India-Jamaica Friendship Garden’ at the Hope Gardens, Jamaica and planted a sapling along with the First Lady Savita Kovind. This comes amid the President’s four-day visit to the Caribbean nation of Jamaica. President Kovind also met with the Opposition Spokesperson on Foreign Affairs and Foreign Trade Lisa Hanna at the meeting venue in Kingston. On the sidelines of the inaugural event, Jamaican Agriculture and Fisheries Minister PP Charles Jr said, “Despite historic crop production last year, we’re facing serious potential issues that may arise in disruption of supply chain…it only makes sense for Jamaica and India to partner and tackle them in a mutually beneficial relationship.”

Earlier President Kovind inaugurated “Dr BR Ambedkar Avenue”, a road named after the architect of India’s Constitution, Bhimrao Ramji Ambedkar in Downtown Kingston. During the inaugural ceremony, Kovind said, “Icons like Dr BR Ambedkar and Marcus Garvey (Jamaica’s national hero) cannot be limited to just one nation or community. Their message of equality for all and their appeal to end all forms of discrimination have universal resonance. Dr Ambedkar’s message is relevant to Indians, Jamaicans and the world.”

Kovind met Governor-General of Jamaica Patrick Allen at King’s House in Kingston as part of his visit and discussed bilateral cooperation in the field of IT and related services, medical, sports, education, tourism and hospitality industry. President Kovind, accompanied by his wife Savita Kovind, arrived in Jamaica on Sunday on a state visit and this is also the first by any Indian President to the Caribbean country. Earlier, the President also laid a wreath at the shrine of Marcus Garvey. The President who visited here on the first leg of his two-nation visit will be in Jamaica till May 18 and then will travel to St Vincent and Grenadines.

Upon his arrival at the Norman Manley International Airport in Kingston, President Kovind was accorded a ceremonial welcome, a Guard of Honour and a 21-gun-salute, in the first-ever visit by an Indian Head of State. The President of India was escorted by the Chief Defence Staff of Jamaica, according to the Ministry of External Affairs. During the President’s visit to Jamaica, several important programmes are scheduled. He will visit the PM house where he will meet Prime Minister Andrew Holness. A signing ceremony (MOU agreement) will also be held at PM house. In the evening, President Ram Nath Kovind will gift cricket kits to aspiring cricketers in Jamaica. A cricket kit will be handed over to Billy heaven, President of the Jamaica Cricket Association. There have been regular bilateral tournaments between India and the West Indies cricket team. Some of the matches (T-20, ODI and Test matches) take place in Kingston as well. This has made India and Jamaica natural partners for cooperation in sports. An MOU in the field of sports cooperation between the two countries is in the final stages. The programme will conclude with a diaspora community event. India is committed to strengthening linkages with the Jamaican diaspora and encouraging their participation in the process of national development.

President Kovind is on a state visit to Jamaica, Saint Vincent and the Grenadines from May 15 to 21. He had a one-day technical halt in Milan, Italy. This is the first visit by the Head of State of India to these two countries. India and Jamaica have traditionally enjoyed cordial relations based on democratic values, common linkages of history, a Parliamentary democratic system, membership in the Commonwealth, use of the English language and the love for cricket. 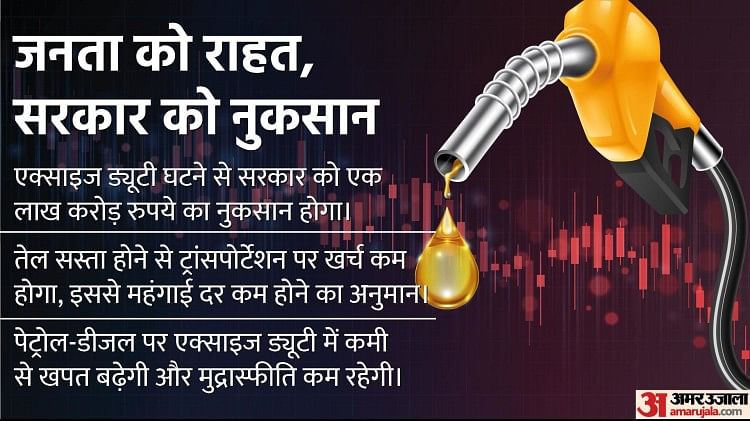 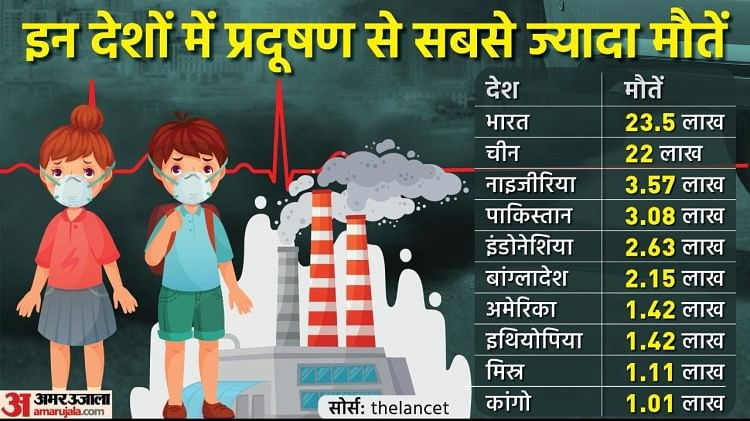 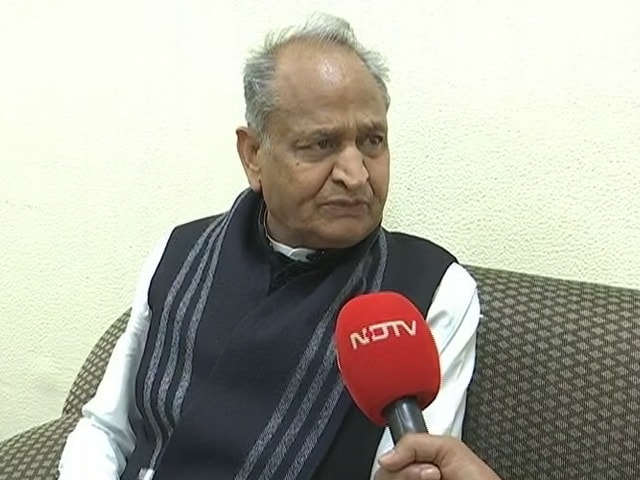