Brighton halted Tottenham Hotspur’s charge towards a place in next season’s Champions League as Leandro Trossard struck in the 90th minute to secure a 1-0 win for the visitors on Saturday. Spurs’ lead over Arsenal in the battle for fourth place in the Premier League remains three points, but the Gunners now have two games in hand. Antonio Conte’s men had won four consecutive games, starting with a 2-0 win at Brighton last month, to turnaround the Italian’s rollercoaster first season in charge.

However, the prolific Harry Kane and Son Heung-min were kept very quiet as the home side struggled to create any clear-cut chances.

“Today we did everything too slow,” said Conte. “It was not a good game for us.

“When you can’t win, you should not lose and that is a lesson for us today. When it is not your day, you have to pay more attention and not lose.”

Brighton did Tottenham a big favour by ending a seven-game winless run last weekend at Arsenal.

With confidence restored, the Seagulls looked more like their old selves under Graham Potter as they controlled the game and completed a north London double thanks to Trossard’s composed finish in the final minute.

“The players to a man were exceptional,” said Potter.

“To pop up with the goal at the end it was an amazing day for us. It wasn’t a lucky win and that is all down to the players.”

Both sides were lucky to still have 11 men on the field by the end of a cagey first half as Tottenham’s Dejan Kulusevski escaped with just a yellow card for a swinging elbow on Marc Cucurella.

Cucurella then took revenge with a stamp on Kulusevski’s ankle, while Enock Mwepu twice avoided a potential second yellow card.

Brighton continued to pose the greater threat with Hugo Lloris tested by a header from Lewis Dunk.

Trossard produced the moment of quality the game had needed for 90 minutes when he sold Eric Dier a dummy to create the space for a prodded finish past Lloris.

Spurs’ best chance of the match came just seconds later when Kane flicked a header into the path of Steven Bergwijn, but the Dutchman scuffed well wide to sum up their day.

Arsenal can move level on points with their local rivals should they bounce back from two straight defeats away at Southampton later on Saturday.

Manchester United are also still in with a chance of finishing fourth should they get back to winning ways at home to bottom-of-the-table Norwich. 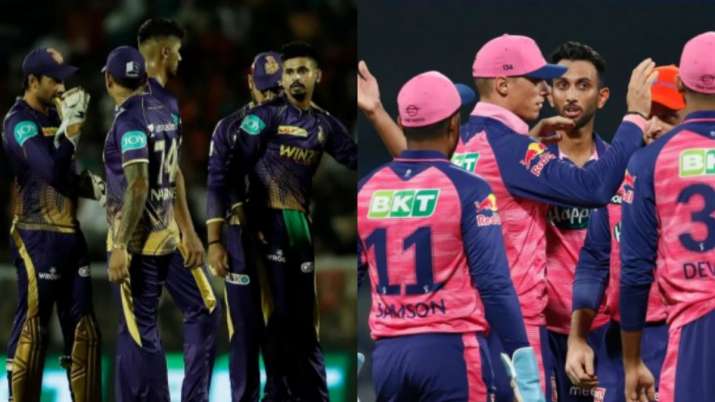 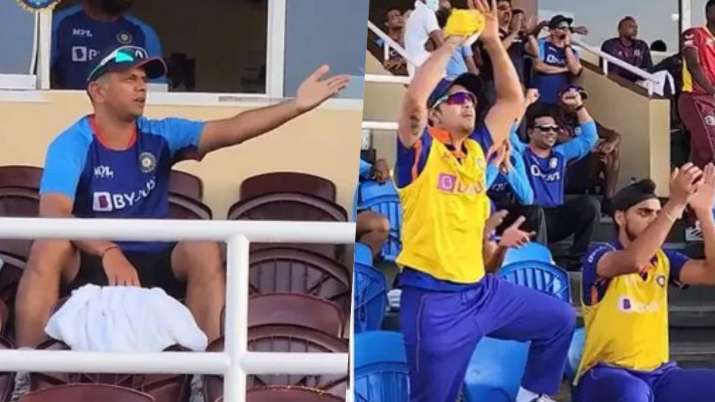 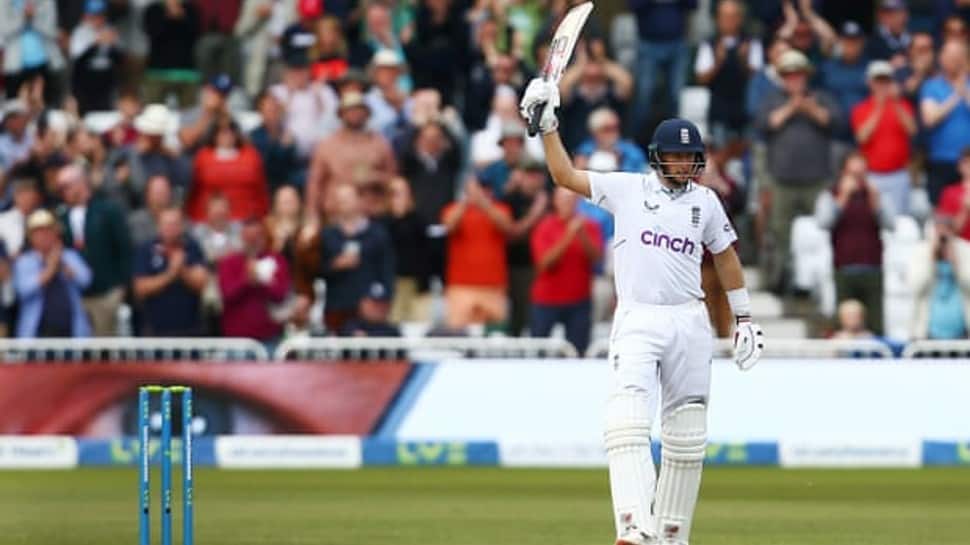