Shrikant Tyagi has nine cases registered against him, ranging from extortion to attempted murder.

Shrikant Tyagi, the politician caught on camera abusing and pushing a woman at a residential complex in Noida near Delhi, faces at least nine cases ranging from extortion to attempted murder.

Claiming to be a BJP Kisan Morcha member – the party has denied this – Shrikant Tyagi is on the run after videos of him verbally and physically abusing a woman in Grand Omaxe cociety in Noida’s Sector-93 B surfaced on social media.

On Monday, bulldozers rolled into the society and brought down an illegal structure on Shrikant Tyagi’s property. The police have also initiated a manhunt to catch him, and have offered a cash reward of Rs 25,000 for any information leading to his arrest.

Now it has come to the fore that the self-proclaimed politician has as many as nine cases registered against him, including the one filed this year for assaulting the Noida woman.

The first case was registered in 2007 for extortion. In the second case, filed in the same year, Shrikant Tyagi was slapped with the Goonda Act.

The third case, registered in 2008, was for threatening and culpable homicide.

In 2015, another case was registered against Shrikant Tyagi for beating and threatening. In 2020, a seventh case was file for assault, threat and attempt to murder.

Efforts are on to catch Shrikant Tyagi, Additional Director General of UP police (law and order) Prashant Kumar said in Lucknow.

“The in-charge of the local police station has been suspended. Besides him, a sub-inspector and four constables have also been suspended for laxity in work,” the ADG said as quoted by news agency PTI.

“Two personal security officers (PSOs) have also been provided to the woman complainant in the case,” Mr Kumar said. 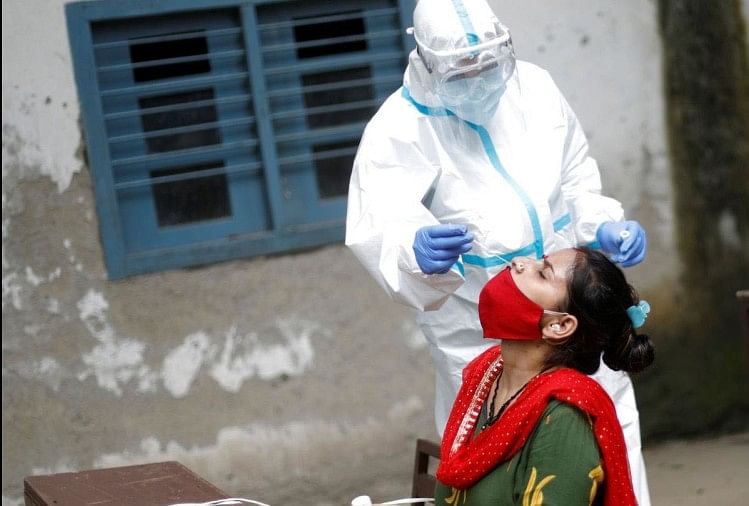 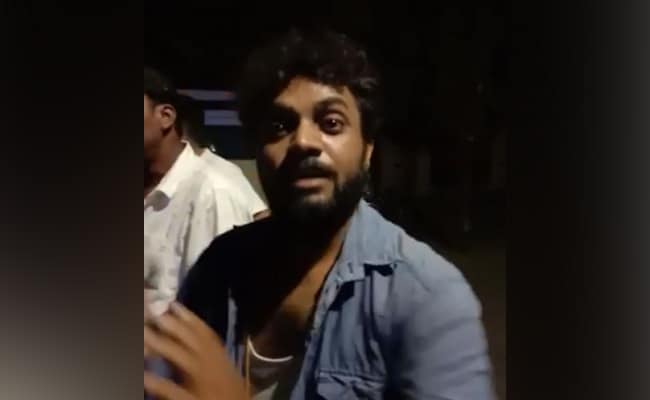