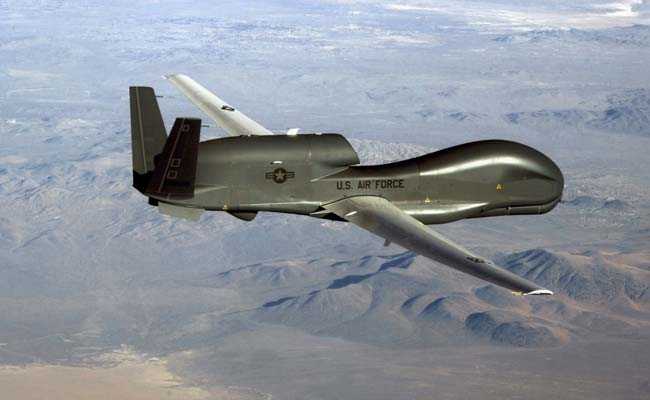 Meanwhile the US announced another $100 million worth of military aid to Ukraine. (File)

Ukrainian soldiers are being trained in the United States to operate the deadly Switchblade drones that Washington is supplying to Kyiv, a Pentagon official said Wednesday.

Defense Department spokesman John Kirby said it was a “very small” number of Ukrainian troops who were already present in the US before Russia invaded their country.

“We took the opportunity, having them still in the country, to give them a couple of days’ worth of training on the Switchblades, so they can go back… to train others in the Ukrainian military,” according to Kirby.

He said the 100 drones, which are essentially remotely controlled flying bombs which are crashed into targets where they explode, have been sent to Ukraine to bolster the military’s fight against Russian troops.

“They arrived over there earlier this week. So they’ll be getting into Ukraine quickly if they aren’t already there,” Kirby said, adding that the number of Ukrainian trainees was less than a dozen.

President Joe Biden announced on March 16 that, among other weaponry and munitions Washington was shipping to the Ukrainians, it would start sending the Switchblades.

Named for the way their wings unfold when launched, Switchblades are called loitering munitions, because they can be flown to target areas and held there until the right moment when a target is identified.

The operator then flies them into the target where they explode.

The original version, small enough to carry in a backpack, was used by US forces in Afghanistan.

A larger version, with enough explosives to take out armored vehicles, has also been developed. But the Pentagon would not say which one has been sent to Ukraine, if not both.

Meanwhile the United States announced Tuesday it was releasing another $100 million worth of military aid to Ukraine as its forces push Russians out from the Kyiv region.

Six weeks after Russia invaded and tried to quickly capture the capital, Kirby said they failed and had “completely withdrawn” from the Kyiv area as well as Chernigiv to the north.

Moscow has indicated it is preparing to intensify fighting in eastern and southern Ukraine, where its forces hold major chunks of territory.

But Kirby said the Pentagon had not yet seen a significant influx of reinforcement troops into that region, particularly the pro-Moscow Donbas area. 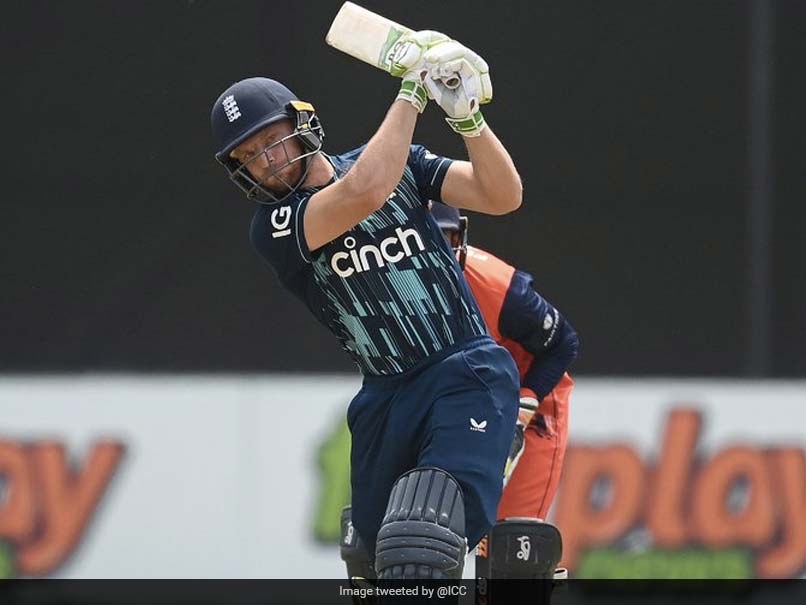 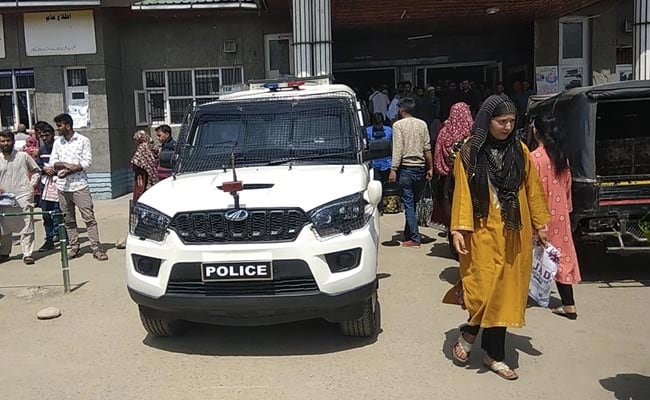 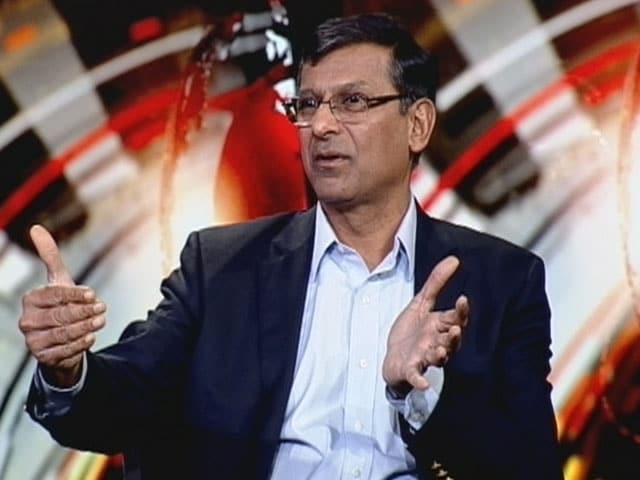