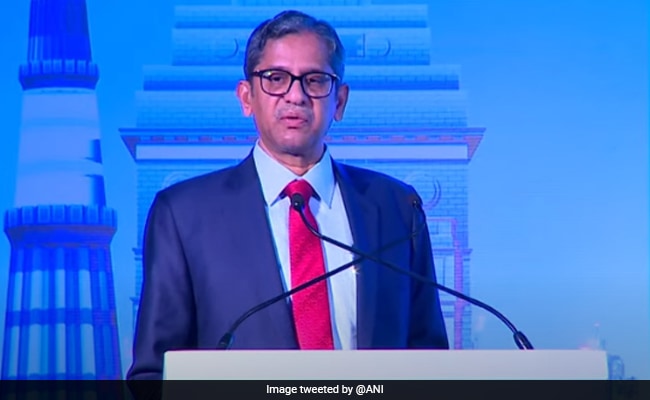 Chief Justice of India NV Ramana on Saturday said people need to focus on issues that unite the country and not on those that divide it.

“Inclusivity strengthens unity in society, which is key to peace and progress. We need to focus on issues that unite us. Not on those that divide us. In the 21st century, we cannot allow petty, narrow and divisive issues to dictate human and societal relationships. We have to rise above all the divisive issues to remain focused on human development. A non-inclusive approach is an invitation to disaster,” Chief Justice Ramana said.

The Chief Justice made the comments at a felicitation organised by the Association of Indian Americans in San Francisco.

Chief Justice Ramana reminded the audience about the lives of their relatives back home. “Please remember. You all might have become millionaires and billionaires. For you to enjoy your wealth, you need to have peace around you. Your parents back home also should be able to live in a society which is free from hate and violence,” he said.

The Chief Justice said both India and the US are known for diversity and this diversity needs to be honoured and cherished, everywhere in the world. It is only because the US honours and respects diversity that it is able to make a mark through hard work and extraordinary skills, he said.

He also spoke about how political parties have certain flawed expectations from the judiciary.

“The party in power believes that every governmental action is entitled to judicial endorsement. The parties in opposition expect the judiciary to advance their political positions and causes. This flawed thinking of all hues flourishes in the absence of proper understanding among people about the constitution and the functioning of the democratic institutions,” Chief Justice Ramana said.

“It is the vigorously promoted ignorance among the general public which is coming to the aid of such forces whose only aim is to run down the only independent organ i.e., the judiciary. Let me make it clear. We are answerable to the Constitution and Constitution alone,” the Chief Justice said. 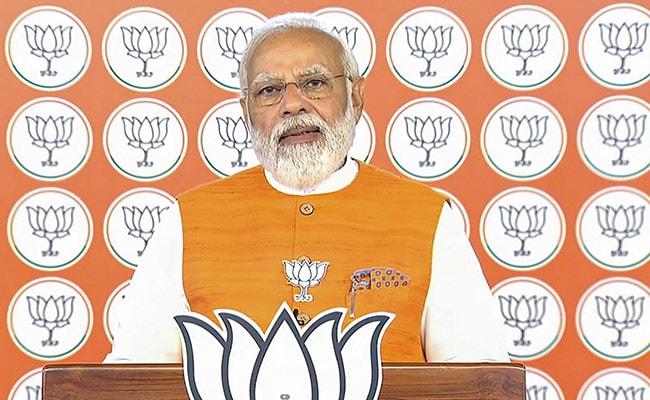 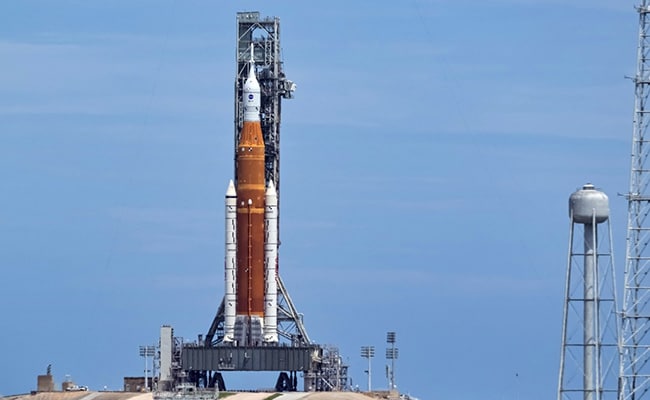 Moon Rocket Launch “Definitely Off The Table” In The Current Window: NASA 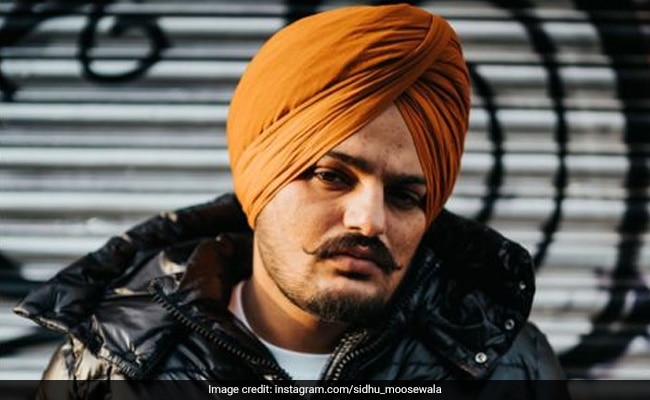