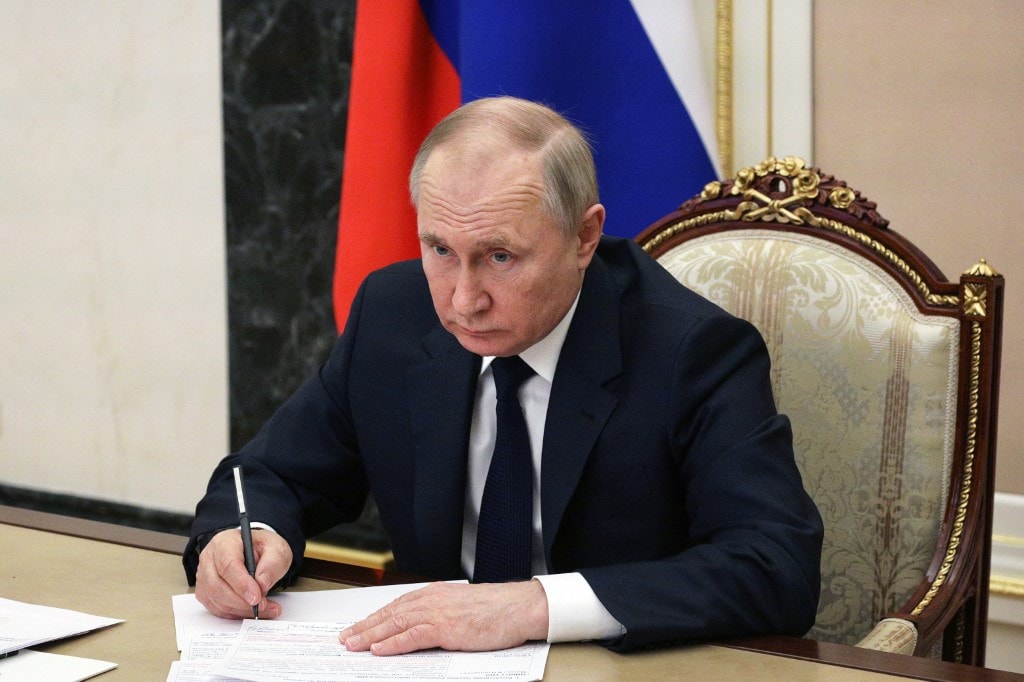 Roman Abramovich handed over a handwritten note from Ukraine’s President to Putin.

Russian businessman Roman Abramovich, who is acting as Russia’s unofficial envoy in talks with Ukraine, was told by President Vladimir Putin that he will “thrash” the Ukrainians, according to a report. The incident happened when Abramovich gave a handwritten note from Ukraine’s President Volodymyr Zelensky to Putin, according to British daily The Times.

“Tell him I will thrash them,” The Times said in an exclusive report. The article is behind a paywall, but as per the little details available, the note detailed Ukraine’s conditions for ending the war.

Abramovich had accepted Ukraine’s help in the negotiations to bring an end to the war which began on February 24. According to The Times, his plane took off from Istanbul to Moscow, where he met Putin and handed over the note to him, and then came back.

The Wall Street Journal (WSJ) reported on Monday that Abramovich and Ukrainian peace negotiators suffered symptoms of suspected poisoning earlier this month after a meeting in Kyiv.

The WSJ report cited people aware of the developments.

However, Ukrainian officials poured cold water on the report. Asked about the suspected poisoning, Ukrainian negotiator Mykhailo Podolyak said, “There is a lot of speculation, various conspiracy theories.” Rustem Umerov, another member of the negotiating team, urged people not to trust “unverified information”.

An American official also ruled out the poisoning angle, saying that intelligence suggested an “environmental” reason for the sickening of Abramovich and the negotiators.

Abramovich and the Ukrainian negotiators are reported to be out of danger.

Meanwhile, the Kremlin has said that Abramovich played an early role in peace talks between Russia and Ukraine but the process is now in the hands of the two sides’ negotiating teams. The two sides are meeting in Istanbul today for the first face-to-face peace talks in more than two weeks.

The West has imposed heavy sanctions on Abramovich and other Russian billionaires, companies and Russian officials, in an attempt to force Putin to withdraw from Ukraine.

Abramovich, whose international profile rose after he acquired Chelsea FC in 2003, has put the London soccer club up for sale after being hit by sanctions. 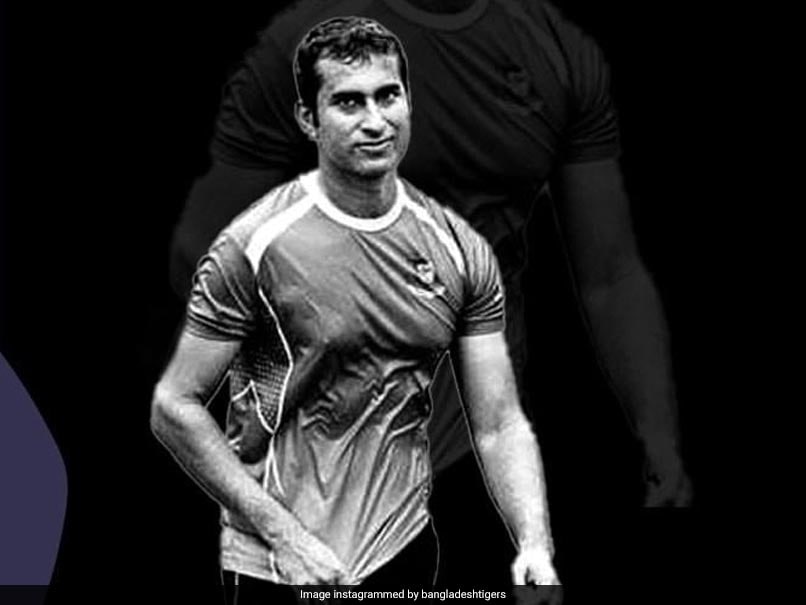