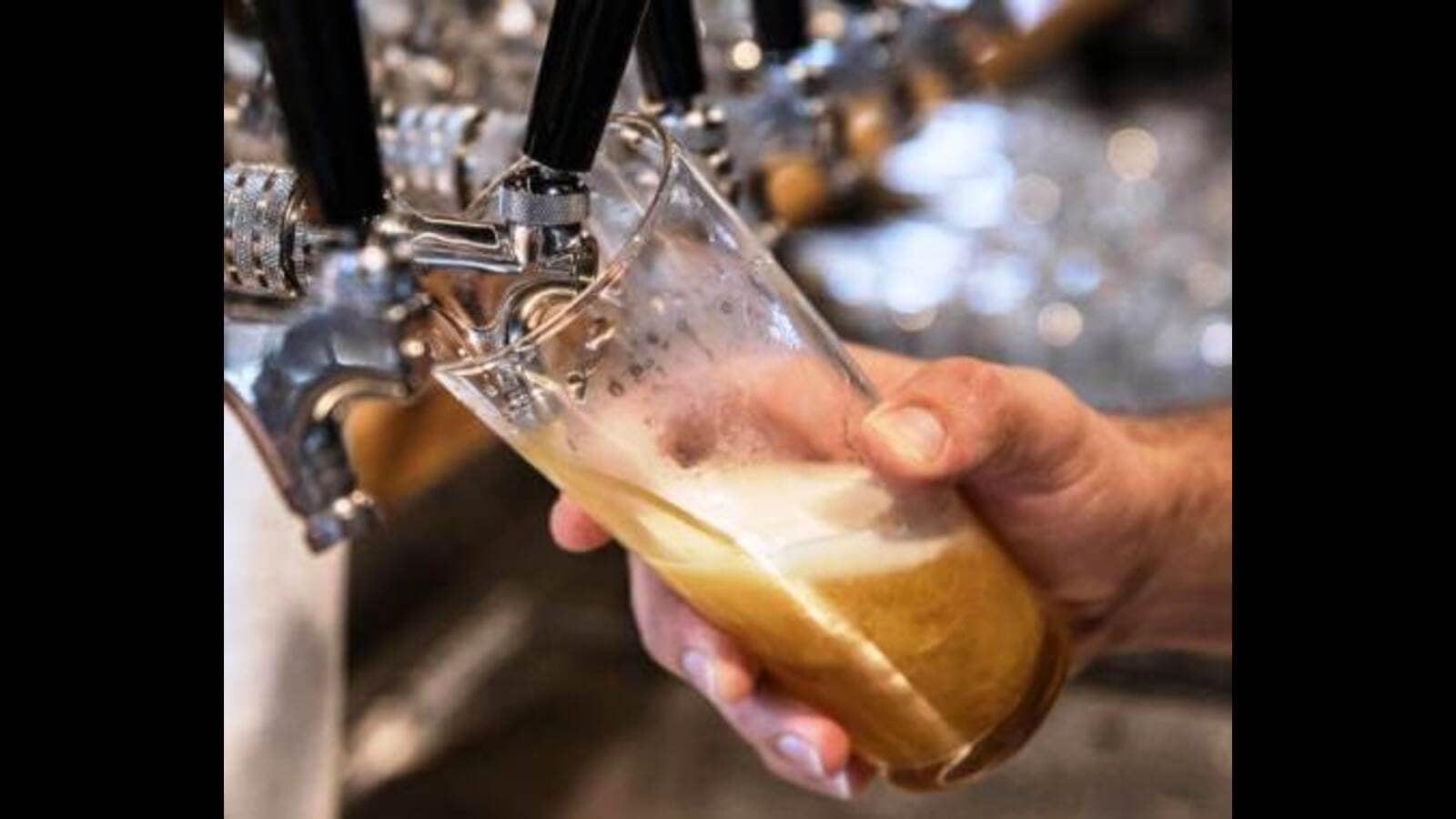 Beer lover of Sangam city now have a big reason to cheer up. Come August 20 and these zythophiles (beer lovers) will be able to enjoy freshly brewed beer as the Prayagraj’s first microbrewery is all set to open in Civil Lines from that day.

As per state excise officials, a dedicated plant is being set up here in which beer would be prepared on the spot and become available as per demand. In last quarter of 2021, the excise department had invited applications for the licences to be given under a June 2019 state government initiative allowing beer plants to be set up at hotels, restaurants, and clubs aimed at increasing revenues for the government and also providing a boost in employment and tourism.

Following this, two bar owners from the city had applied for setting up microbreweries on their premises. “As soon as the plants get set up and are ready to become functional, licences for running them would be issued as per set norms,” said district excise officer, Prayagraj, Jitendra Kumar Singh.

He further said the first microbrewery will start functioning from August 20. In this, beer of different flavours, including normal beer, fruit spice and smoke, will be prepared on the spot. Normally, beer available in the market is prepared in the plant and packed. After being stocked in warehouses, it comes to the shop. However, microbrewery’s beer is fresher as it can be kept for a maximum of only three days. If it is overproduced in anticipation of more sales, the extra goods may have to be thrown away, officials shared.

A microbrewery is a small unit that produces limited quantities of beer for captive consumption and is found mostly in establishments such as hotels and restaurants located in tourist hotspots. Officials say in stark contrast to various liquors for which “older the better” is the mantra, in case of beer “the fresher the better” is the buzzword.

“Beer freshness has an immense impact on the brew’s flavour which is why the beer poured from a keg is likely to be fresher and tastier than what you would sip from the bottle,” they add.

The state cabinet meeting chaired by the UP CM had cleared the proposal for amending the UP Brewery Rules, 1961 to incorporate relevant changes to facilitate setting up of microbreweries. Many states like Karnataka, Kerala, Maharashtra, Haryana, Delhi and Andhra Pradesh etc also have the provision of micro-breweries in major cities and towns.

Setting up a small beer plant requires ₹50 lakh while a bigger one can cost ₹90 lakh and one needs a minimum of 250 sq feet of space. In 2019, the state increased the annual licence fee for microbreweries from ₹25,000 fixed in 1974 to ₹2.5 lakh and has also hiked the renewal fee. Besides, ₹1 lakh also needs to be deposited as guarantee amount. Current holders of licences for hotels, resorts, restaurants and commercial clubs are eligible to apply for microbrewery with the state excise commissioner through the respective district magistrate offices.

The excise commissioner can permit microbreweries based on the recommendation of the district magistrate. Each micro-brewery would, however, be allowed to produce only 600 litres of beer a day and taking 350 as average number of working days annually, 210,000 litres of beer can be produced each year. There is a penalty of ₹5,000 per day for violation of microbrewery rules. 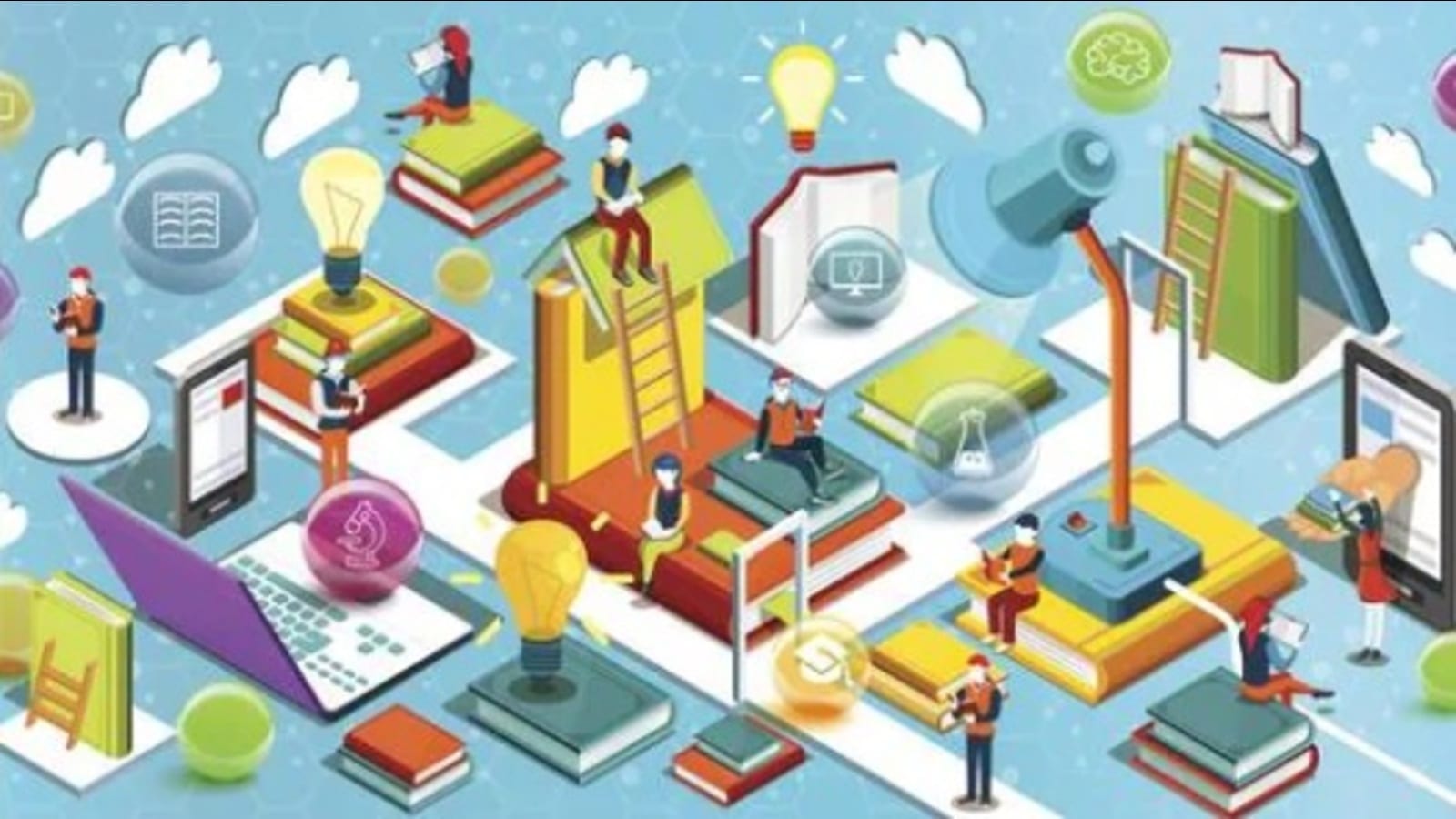 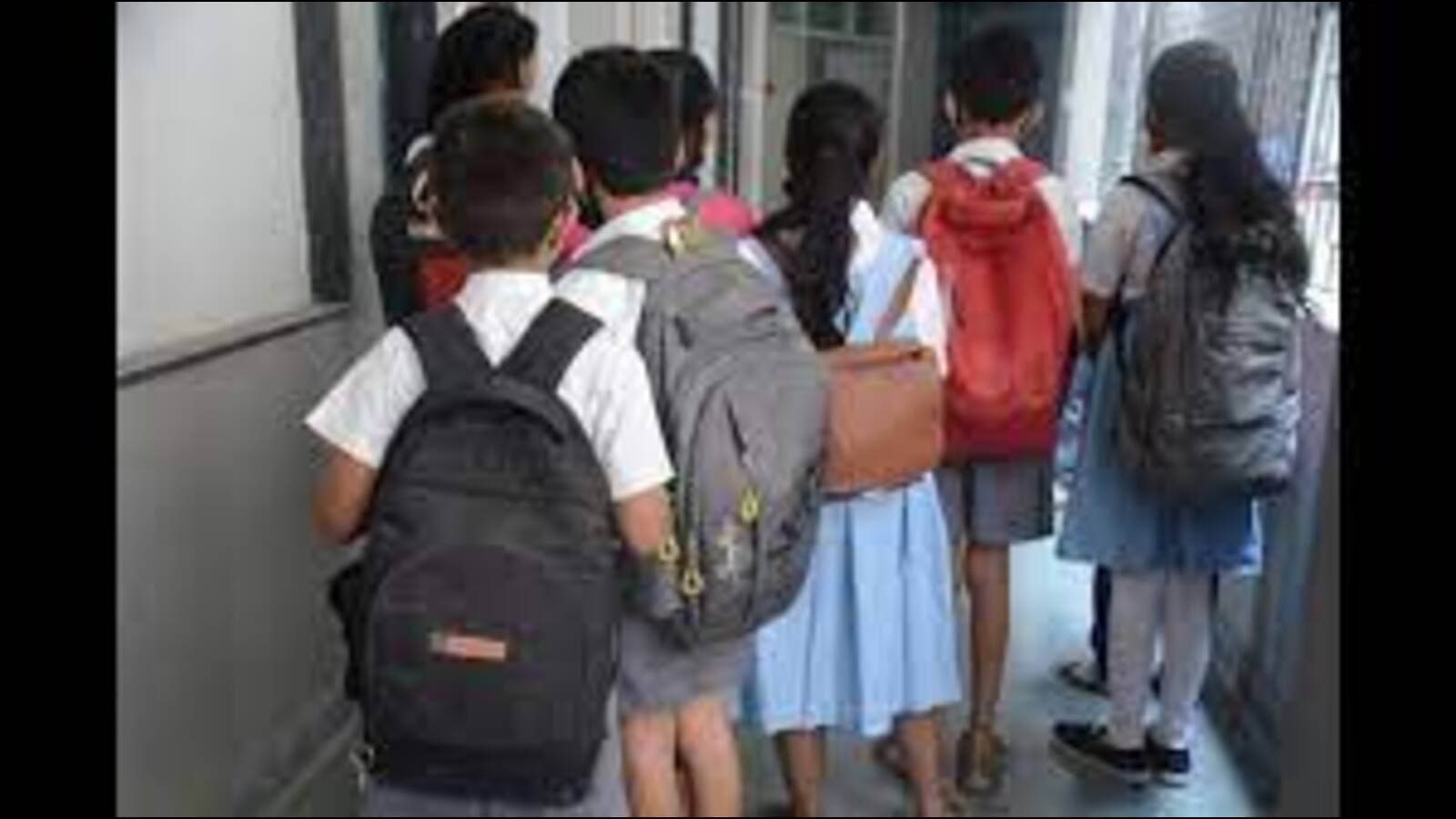 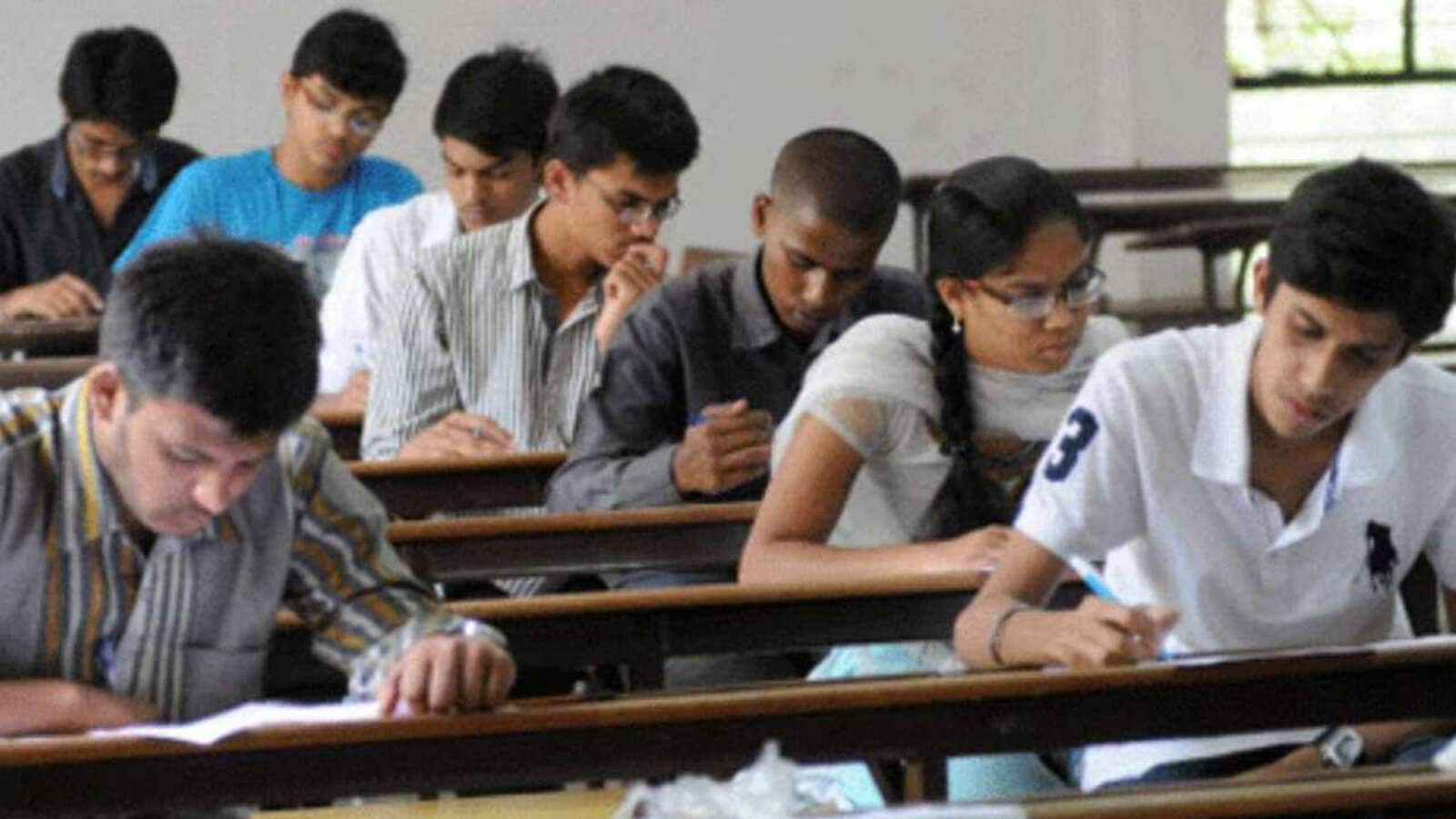 Yogi’s oath-taking: UP Board examinees advised to leave home early