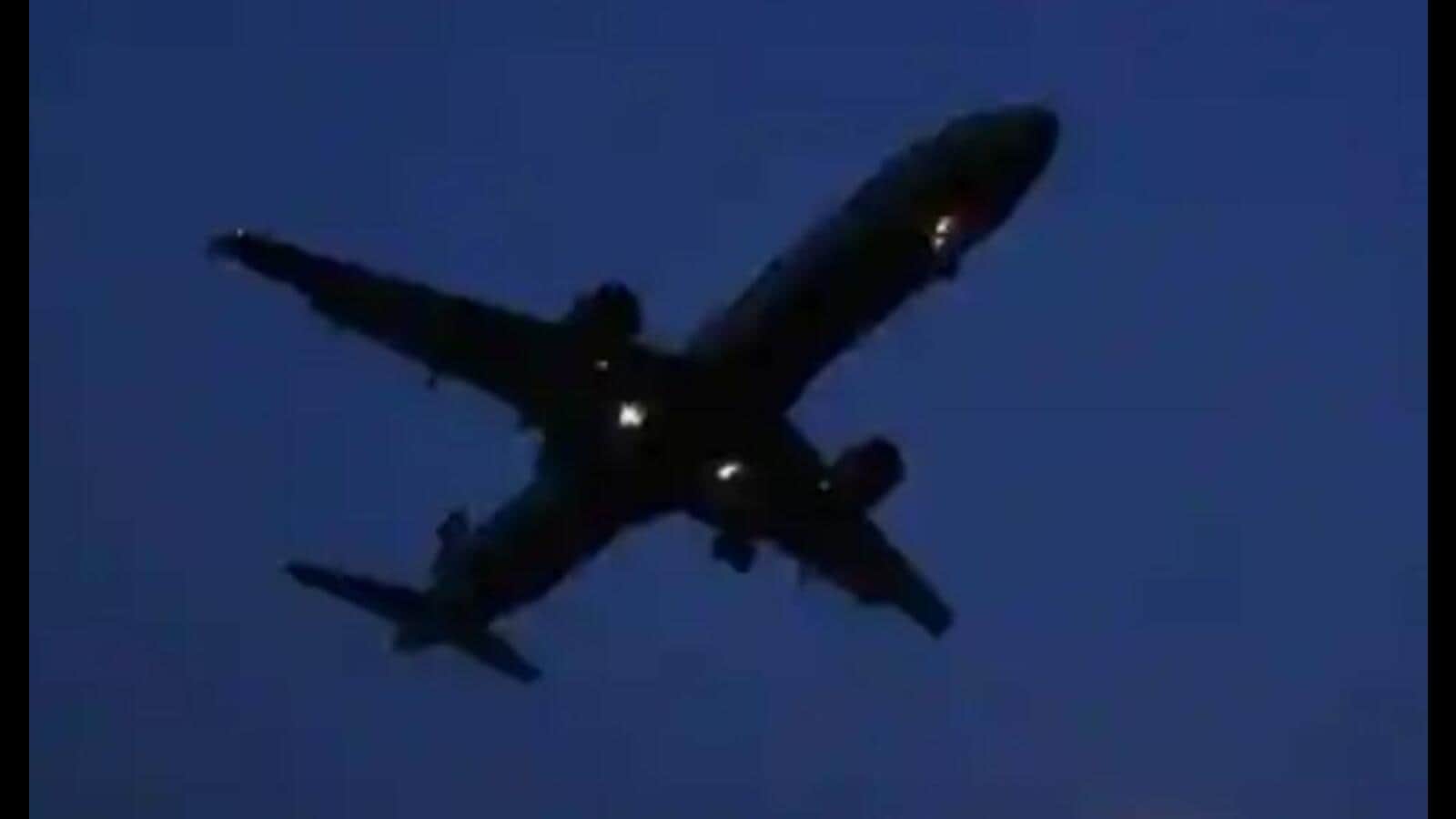 On the occasion, chief minister Yogi Adityanath reiterated his resolve to make Uttar Pradesh the best state in terms of connectivity, which would also open up new employment opportunities for the youth in the state.

Adityanath said Uttar Pradesh had benefited immensely from the ‘UDAN’ scheme launched by the Prime Minister. “The rapid expansion in air connectivity is a testament to PM Modi’s commitment, wherein he said that even the ones who wear ‘hawaii slippers’ should be able to travel in flights,” he said.

He said, “Before 2017, UP had only two proper functioning airports — Lucknow and Varanasi — and the ones in Gorakhpur and Agra remained partially functional. Five years ago, flight services from Lucknow were only available to 15 cities. But today, 30 cities are connected with the state capital.”

Maintaining seamless connectivity was essential for the development of any place, the CM said his government prioritized improving connectivity in the state – be it through expressways, air services or any other medium of transport. “Soon, air services will also be started from Aligarh, Azamgarh, Chitrakoot, Shravasti and Sonbhadra,” said Adityanath while expressing gratitude to Union civil aviation minister for the constant cooperation provided by the Centre.

Congratulating the people of Lucknow for getting better air services, union minister for civil aviation Jyotiraditya Scindia also lauded the efforts and the vision of chief minister Yogi Adityanath for improving air connectivity in the state.

“To develop UP according to its potential, 63 new routes have been added recently, which would be increased to about 108 routes,” said the aviation minister who virtually inaugurated AirAsia India flights connecting Lucknow with three cities from Delhi.

AirAsia CEO and MD Sunil Bhaskaran , in a statement, said, “Eight Air Asia flights will be available from Lucknow. Five flights have started today, while three to Kolkata and Mumbai will start from September.” 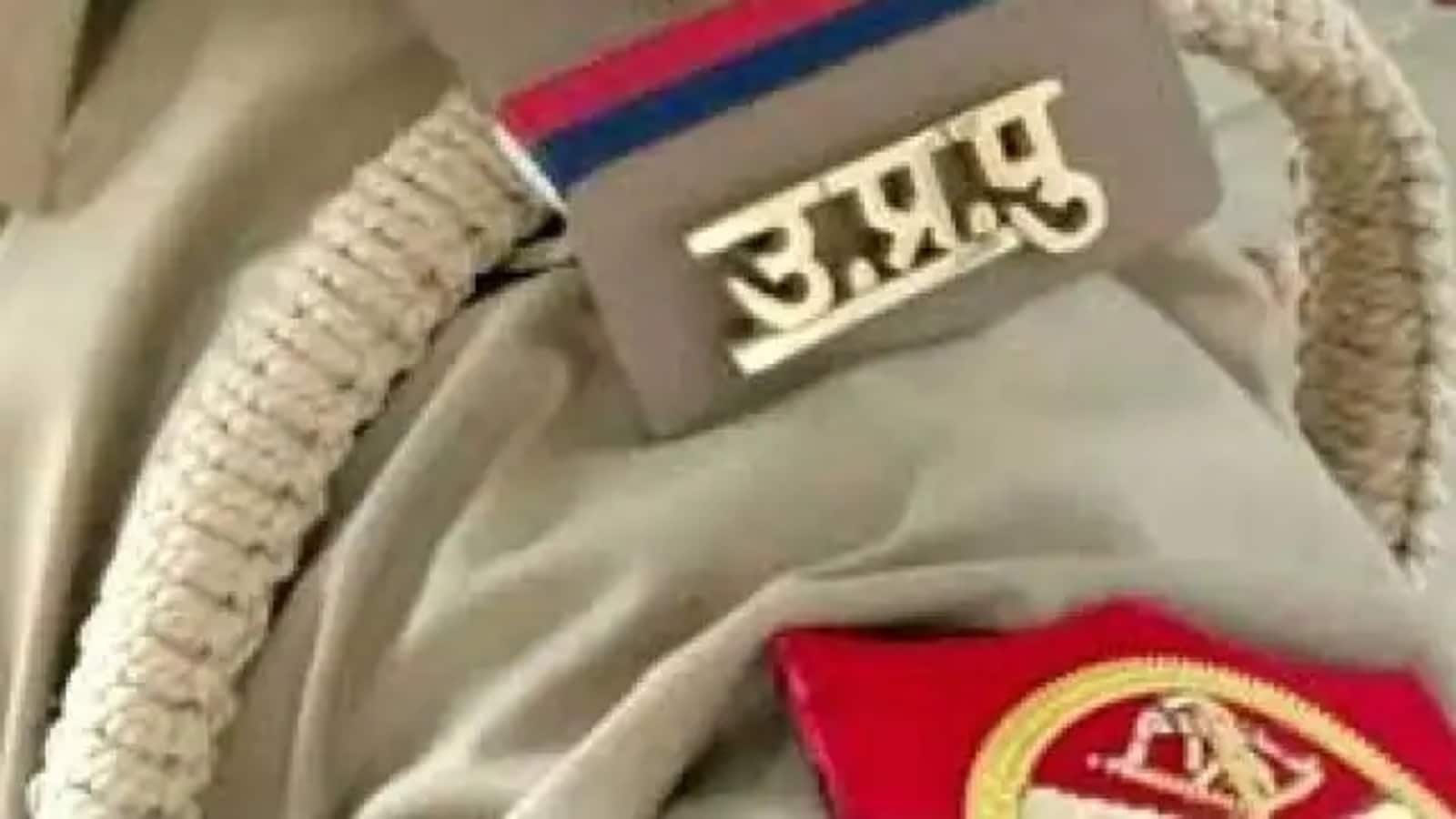 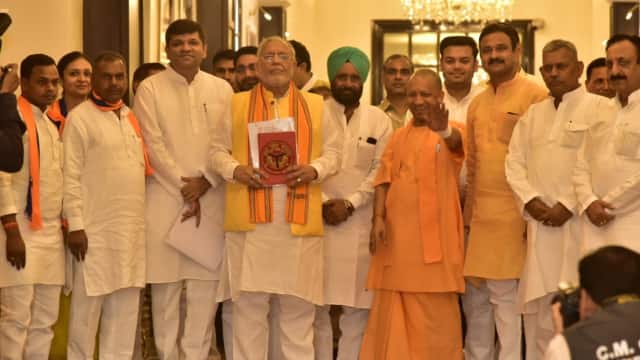 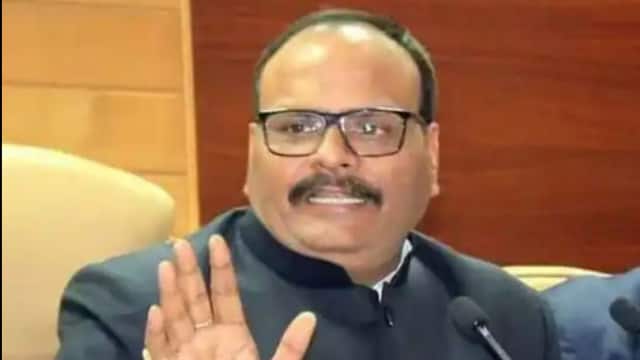