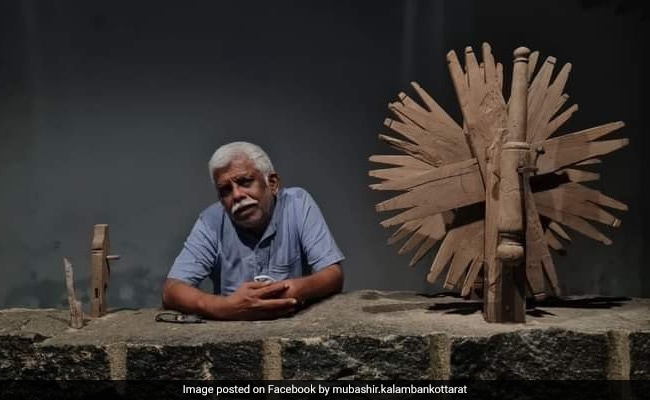 74-year-old Mr Chandran produced photographs of the complainant in court.

Sexual harassment will not prima facie stand as the complainant was wearing a sexually provocative dress, said a Kerala court while granting bail to activist Civic Chandran on Wednesday.

A social activist and author, Mr Chandran has been accused of sexual harassment in a case dating back to 2020. The complainant, a young writer, has accused Mr Chandran of sexually harassing her at a camp in Nandi Beach in February 8, 2020.

Along with his bail application, 74-year-old Mr Chandran also produced photographs of the complainant in court.

Reserving its order, the Kozhikode Sessions Court said the offence under Section 354A of the Indian Penal Code cannot stand as the girl was wearing “sexually provocative dresses”.

“The photographs produced along with the bail application by the accused would reveal that the defacto complainant herself is exposing to dresses which are having some sexual provocative one,” read the court order. “So Section 354A will not prima facie stand against the accused.”

The court also expressed its disbelief that Mr Chandran, aged 74 and physically challenged, could force himself upon another person.

“Even admitting that there was a physical contact it is impossible to believe that a man having aged 74 and physically disabled can forcefully put the defacto complainant in his lap,” the order read.

According to the complainant, Mr Chandran had convened a camp at Nandi Beach on February 8, 2020. At the camp, Mr Chandran forcefully took her to a secluded place, asked her to lied down on his lap and pressed her breasts.

The defence counsel countered by terming the case as “false” and “cooked up” by the enemies of the accused. The defence also asked why it took more than two years to register the case when the alleged offence took place in 2020. 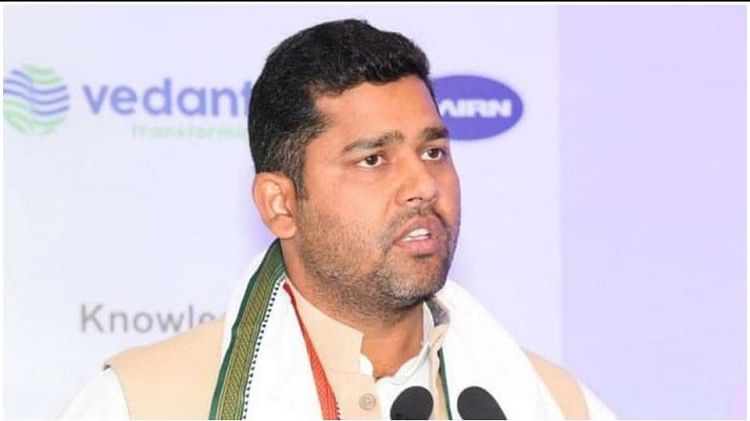 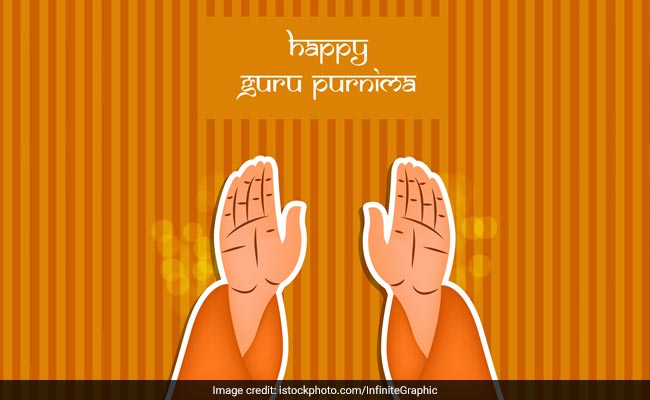 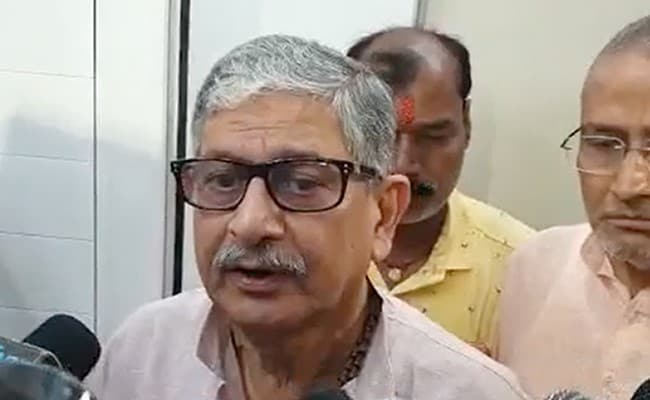