There is no space for riots, lawlessness or goondagardi anymore,” Yogi Adityanath said.

After clashes reported recently in some states during Ram Navami processions, Uttar Pradesh Chief Minister Yogi Adityanath has claimed that there is “no tension at all, not even tu tu main main” in India’s most populous state despite the Hindu festival celebrating Lord Ram’s birth and the holy month of Ramzan coinciding.

This, the Chief Minister said at an event in Lucknow on Tuesday, was a symbol of UP’s new development agenda.

“Ram Navami was just celebrated. A 25-crore population lives in Uttar Pradesh. There were 800 Ram Navami processions across the state and simultaneously, this is the month of Ramzan and many roza iftar programmes must have been on. But there was not even any ‘tu tu main main‘ (squabbling) anywhere, forget riots,” Yogi Adityanath said in a speech tweeted from his Twitter handle last night.

“This is a symbol of UP’s new development agenda. There is no space for riots, lawlessness or goondagardi anymore,” he said.

Yogi Adityanath, who won a record second term in UP in recent elections, made the statement in the context of clashes that broke out during Ram Navami celebrations on Sunday in states like Gujarat, Madhya Pradesh, Jharkhand and West Bengal, in which two were killed and many injured.

In Madhya Pradesh’s Khargone, there was arson and violence after stones were thrown at a Ram Navami procession passing through a Muslim-dominated part of the town. The state’s BJP government has since arrested 94 people and launched a demolition drive targeting those who allegedly threw stones at the procession.

Yogi Adityanath’s comments come at a time questions have been raised about his government not taking action against a Hindu priest’s hate speech outside a mosque in Uttar Pradesh’s Sitapur district at the beginning of the Navratra festival. The priest, Bajrang Muni, allegedly threatened to kidnap and rape Muslim women. The police have registered a case but have yet to arrest him.

In a viral video that sparked outrage, Bajrang Muni, a saffron-wearing Mahant in Khairabad town around 100 km from Lucknow, addressed a gathering from a jeep, in the presence of policemen, and made communal and provocative remarks as the crowd cheered him on with shouts of “Jai Shri Ram”.

He claimed Rs 28 lakh had been raised in a plot to murder him and appeared to say that if any Muslim harassed any girl in the area, he would kidnap Muslim women and publicly rape them. 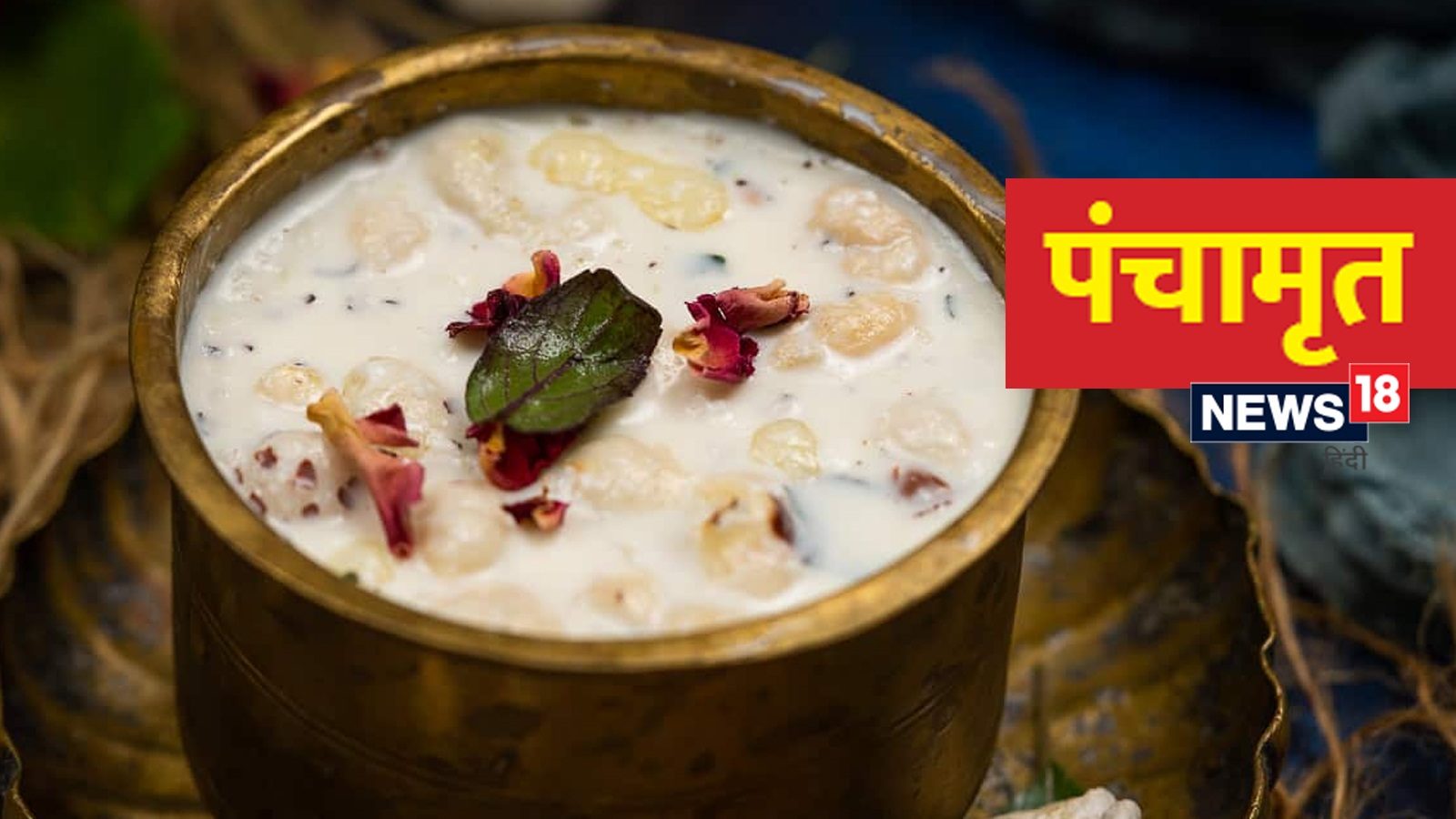 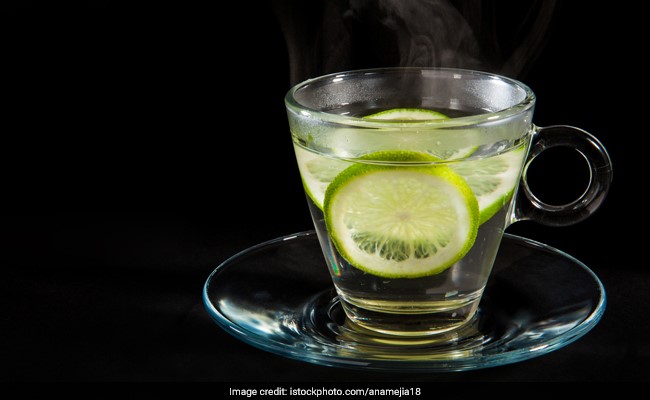