Imran Khan had claimed that the threatening letter had been sent to the Ministry of Foreign Affairs.

The United States on Thursday rejected insinuations made by Pakistan Prime Minister Imran Khan regarding Washington’s role in an alleged “foreign conspiracy” to oust him from power.

“There is no truth to these allegations. We are closely following developments in Pakistan. We respect and support Pakistan’s constitutional process and the rule of law,” a US State Department spokesperson told ANI.

The Pakistan Prime Minister today reiterated his claims of ‘foreign conspiracy’ in the country, saying that a foreign nation is trying to oust him over the “independent” foreign policy choices made by him.

Addressing the people of Pakistan, ahead of the no-confidence motion, Imran claimed a foreign nation sent a message that Imran Khan needs to be removed else the country will suffer consequences.

“The United States”, Imran Khan said in a slip of the tongue and then stated that “a foreign country” had sent a “threatening memo” which was against the Pakistani nation.

“On March 8 or before that on March 7, the US sent us a…not the US but a foreign country sent us a message. The reason why I am talking about this…for an independent country to receive such a message… this is against me and the country,” he said.

Imran Khan said the memo was against him, not against the government. “…it stated that if the no-confidence motion passes, Pakistan will be forgiven, if not, there will be consequences.”

Pakistan PM earlier shared the contents of a secret letter that was in news last week when he informed a public meeting that his government had received threats from abroad.

Imran Khan had claimed that the threatening letter had been sent to the Ministry of Foreign Affairs.

Pakistan media reports said that letter is the word-for-word transcript of a conversation between the diplomats of Pakistan and another country sent to Pakistan’s Foreign Ministry.

Pakistan Peoples Party (PPP) chairman Bilawal Bhutto Zardari today said that Imran Khan has “nowhere to run” less than an hour after proceedings of the National Assembly of Pakistan were adjourned.

This remark comes as proceedings of the Pakistan National Assembly were adjourned till April 3. The session was held with more than 172 members from the Opposition benches in attendance.

During a press conference, Bilawal said Imran Khan again used the Speaker of the National Assembly of Pakistan, Asad Qaiser to defer the proceedings of the no-confidence motion.

“Today, by producing 175 lawmakers in the Parliament we have proved that Imran Khan has nowhere to run,” he said. “Now that we have a majority, there is no safe passage (for Imran Khan), there is no face-saving way and there is no backdoor,” he said.

The PPP chairman suggested that there is only one “honourable” way out for Imran Khan: to resign in a bid to end the political crisis in the country. 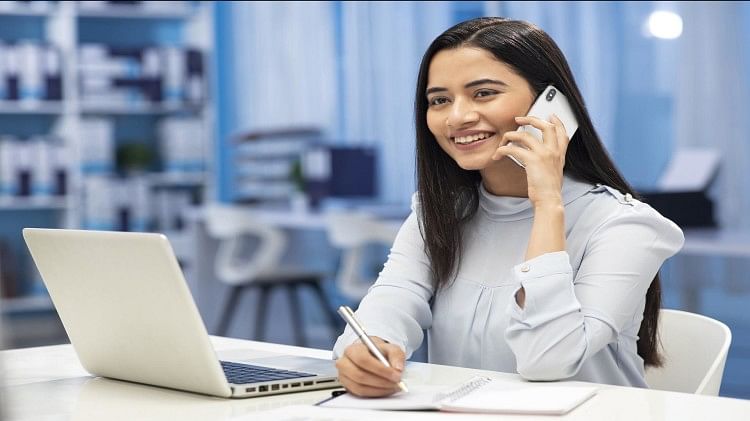 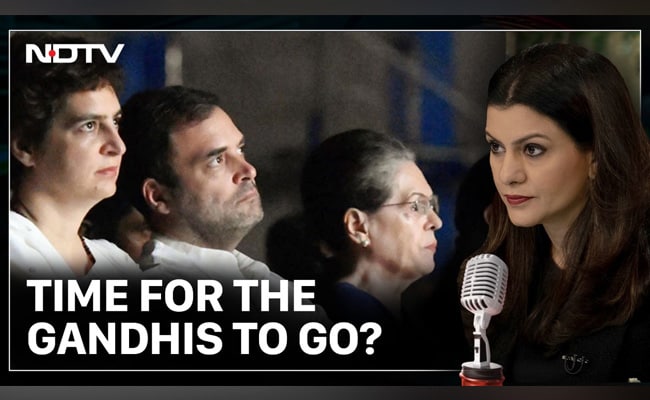