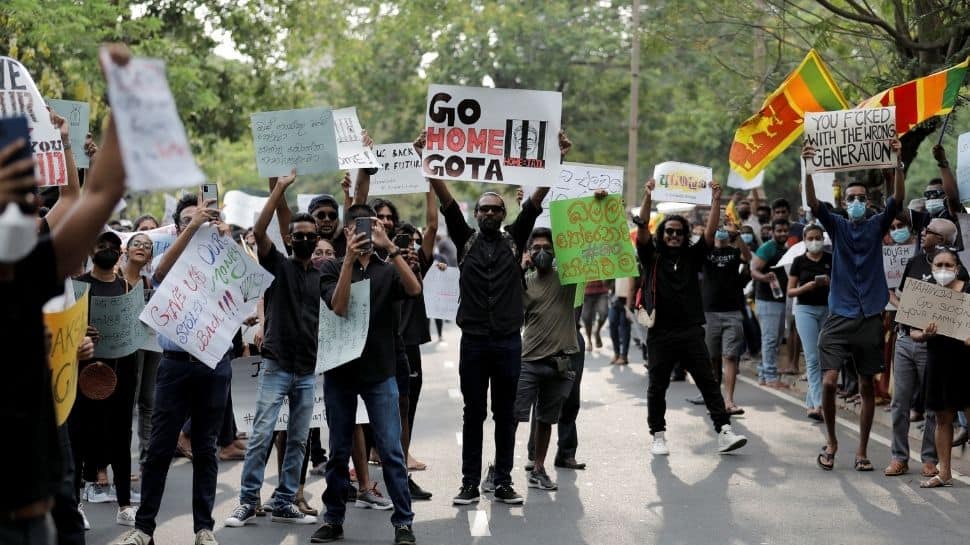 Colombo: As the economic crisis in Sri Lanka continues, there have been rampant nationwide protests against the government with people demanding corrective measures to end the crisis. On Sunday (April 3), the entire cabinet of ministers resigned with beleaguered President Gotabaya Rajapaksa inviting all political parties to join him to find solutions to the crisis.

Staple foods like rice and wheat are now reportedly being sold at about Rs 220 per kg and Rs 190 per kg respectively. Sugar and coconut oil are almost out of bounds for the ‘aam aadmi’. Sugar costs a whopping Rs 240 a kg while coconut oil is Rs 850 per litre. 1 kg of milk powder is now reportedly selling for Rs 1900!

Emeritus Professor Rajiva Wijesinha, former State Minister of Higher Education in Sri Lanka, shares the on-ground situation in Sri Lanka and presents his personal take on the crisis. Read on:

‘Powercuts have been extended to over 12 hours a day’

Powercuts have extended to over 12 hours a day, and there is no predictability since the schedule (for the cuts) appears on the day itself, and then can be changed abruptly. At first, Colombo hardly suffered, which was absurd, and I was thankful when we too began to be affected. But there are still some areas, where the politicians and their cronies stay, are not affected at all.

There is no great shortage of food, but prices have shot up, which means that many people have very limited supplied. Petrol and diesel queues are appalling, as are gas queues, and there is never clear information about what will be arriving when. I have no vehicle myself, but my driver who provides transport when I need it – and being long retired I have few essential journeys – has a very old petrol car and a diesel van. Thus, so far, we have been able to manage since he picks up what is needed.

But as a simple example of the absurdity of the government, a few days back, after my driver had managed to get petrol so we could go down to see an old university friend on holiday here, we were told when over halfway there that a 36-hour curfew had been declared, that will be starting in just over an hour. The police were adamant that passes would not be given, and in any case, it seemed best to get back given that his wife and children were alone. There were massive traffic jams on the way as people rushed for supplies.

‘Corrupt successive governments have pushed the country to a crisis’

We have been going downhill since 2012 when the then government lost sight completely of the need to ensure infrastructure be used productively. They went hell for leather for less and less useful and more and more lucrative construction work. After it lost the election, its successor was even more blatant about corruption, and its borrowings were at high-interest rates, which it engendered through a scam that gave bonds at unprecedented rates to the son-in-law of the governor of the Central Bank.

No government has tried to stop corruption or try to get repayment, and the assets of those in power and their cronies have skyrocketed, with no easy mechanism to check on these. I proposed when I ran for President that declarations of assets should be in the public domain, but of course, those who are making money will not allow this.

This government, however, has compounded the mess by the most ridiculous tax cuts as it came into power, removing provisions for deducting taxes at source. I can only imagine that its acolytes objected to parting with even the little proportion they would be liable for. And they have done nothing about curbing excessive government expenditure. The perks they get are unimaginable.

Could the economic crisis been averted: Here’s what could have been done differently:

– The government should have engaged in planning with professionals from the start, which has been woefully lacking.

– They should have realised that simply borrowing, to pay debts or commitments for commodities, will not take us anywhere, and selling off the country – like the President in the Gabriel García Márquez’s novel ‘Autumn of the Patriarch’, who finally sold the sea to the Americans – will not help our people.

– The government should have gotten rid of Ministers with no talents, honesty, and had a basic national cabinet of a dozen, using professional secretaries in Ministries headed by the President or a competent Prime Minister

– The government should have streamlined the administration to stop excessive elections and cut the number of ministers everywhere and their perks.

– They should have overhauled the electoral system to stop massive expenditure which leads to the richest and the most violent getting into Parliament.

– They should have reformed the education system to promote thinking and discussion, not rote learning.

– The government could have introduced a Bill like the Thai one about the unusually rich having to return assets they cannot explain.

– They should have persuaded political leaders, commencing with the family of the President, to donate half their wealth to the country, like the grand ladies of England did in the war. 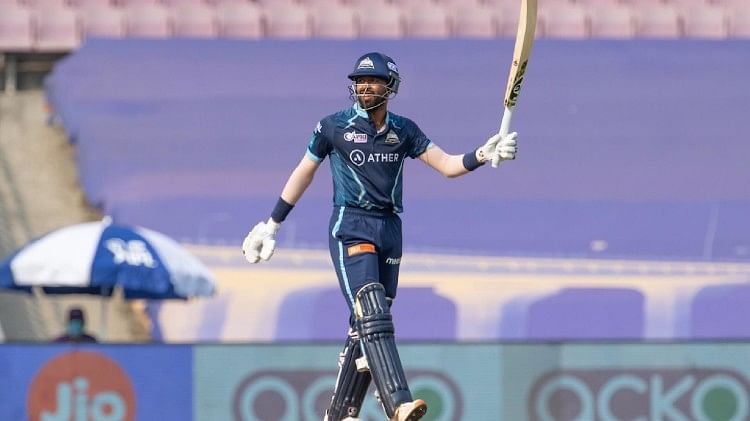 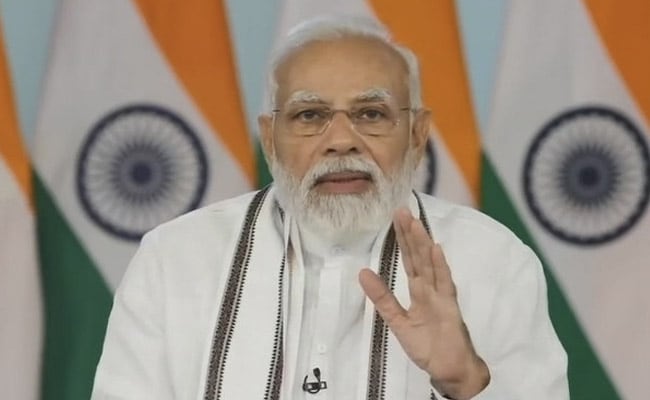 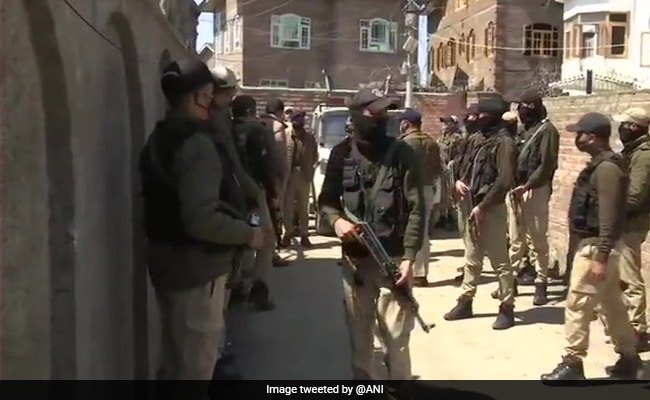