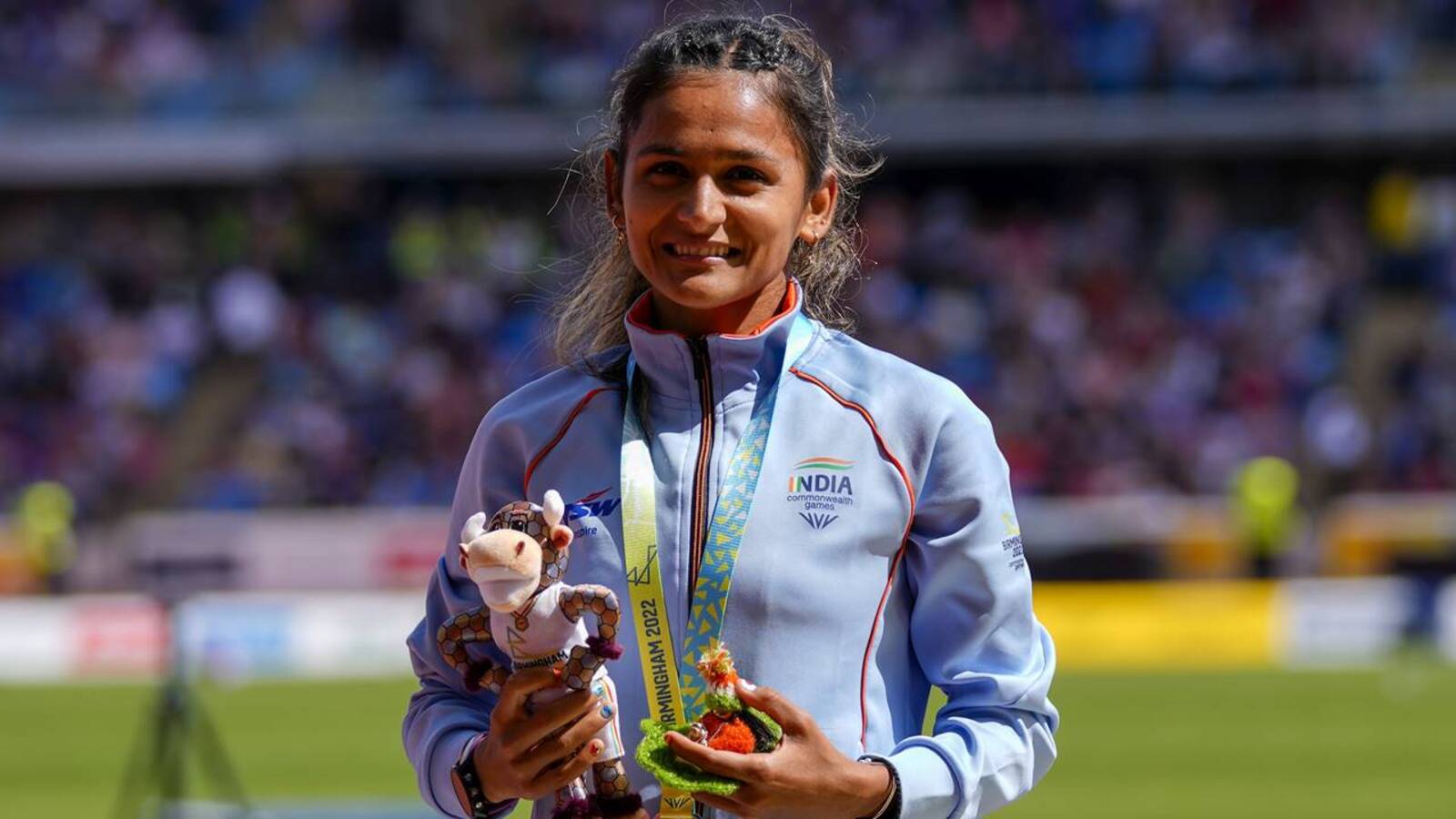 LUCKNOW Priyanka Goswami loves to keep an eye on local athletics meets in her home town in Meerut and doesn’t miss a chance to watch the young athletes running on the tracks of the Kailash Prakash Stadium whenever she gets time.

Her humble and positive attitude has made her the darling of everyone in the western Uttar Pradesh city and her admirers grew even though she finished 17th in race-walking at the Tokyo Olympics last year.

Even while doing high-altitude training at Cholpon-Ata, a resort town in Kyrgyzstan on the shore of Lake Issyk-Kul at an altitude of 1,633m last month, Goswami was determined to win her first medal at the Birmingham Commonwealth Games.

Goswami’s hard work paid rich dividends on Saturday as she shattered a three-year-old national record to win the silver medal in the women’s 10,000m race walk. She clocked 43:38.82, a new national record, to finish on the podium at the Alexander Stadium. Khushbir Kaur, with 44:33.50, had held the national record since 2017.

On Saturday, the Indian improved her previous personal best of 48:30.35 by almost five minutes to win the medal. Australia’s Jemima Montag, the 20km race walk champion from Gold Coast 2018, won the gold with a Games record time of 42:34.00, whereas Kenya’s Emily Wamusyi Ngii clinched the bronze with 43:50.00, a new African record.

The 26-year-old Goswami, who holds the national record in both the women’s 20km and 35km race walk, set the pace early on and led the eight women pack for the opening four kilometres before being overtaken by Jemima Montag and Ngii.

With Montag moving up a gear and building up a seemingly unsurpassable lead, it seemed like a two-way race between Ngii and Priyanka for the silver and bronze. After exchanging positions multiple times, Goswami finally broke away around the nine-km mark. She had to contend with a warning on the final stretch but managed to hold on to the second-place finish.

At last year’s national championships in Ranchi, she missed the Tokyo Olympic qualifying time by 34 seconds, but having overcome the disruption caused by the pandemic, she returned to competition later and achieved the mark with a national record. She clocked 1:28:45, shaving more than a minute of the national record of 1:29:54 that was held by Bhawna Jat to win gold.

Her father, Madanpal Goswami, a former bus conductor with the UP State Roadways Transport Corporation (UPSRTC), had no words to express his joy on her success on Saturday. “This was what we were waiting for her. I too, was very disappointed to see her not winning an international medal, especially at the Tokyo Games, and I was praying to God for this day to happen,’ he said, adding, “It’s a big day for all of us, and I have no words to express my joy.”

Goswami is expected to get a purse of ₹75 lakh for her success, as per the policy of the Uttar Pradesh government.

In a tweet, chief minister Yogi Adityanath congratulated Priyanka, saying she had brought laurels to the nation by winning a silver medal in race walk in Commonwealth Games 2022. He said her achievement was an inspiration for the youth. 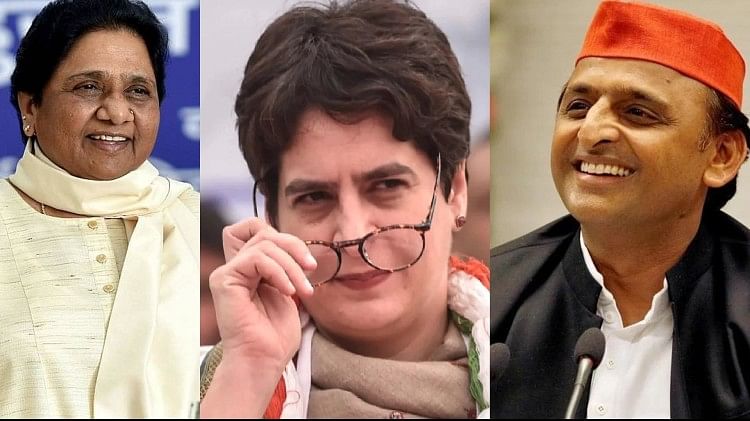 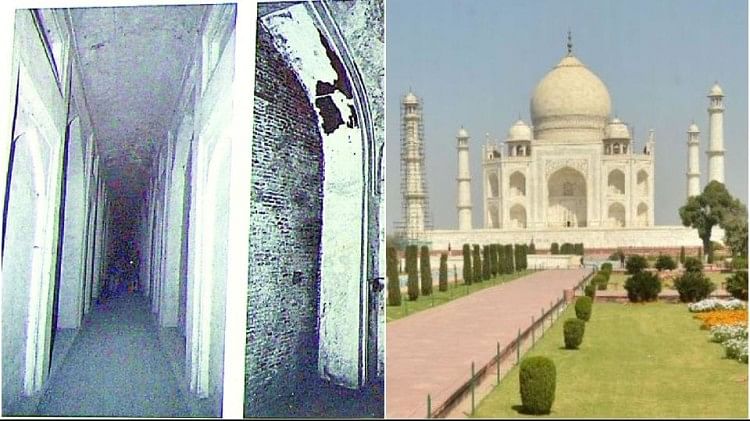 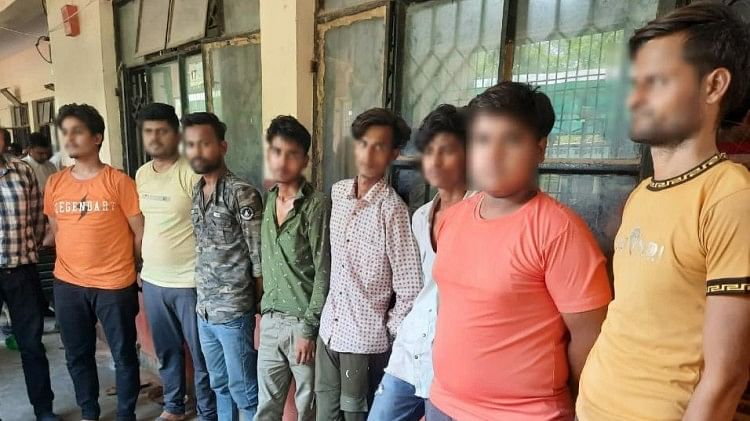