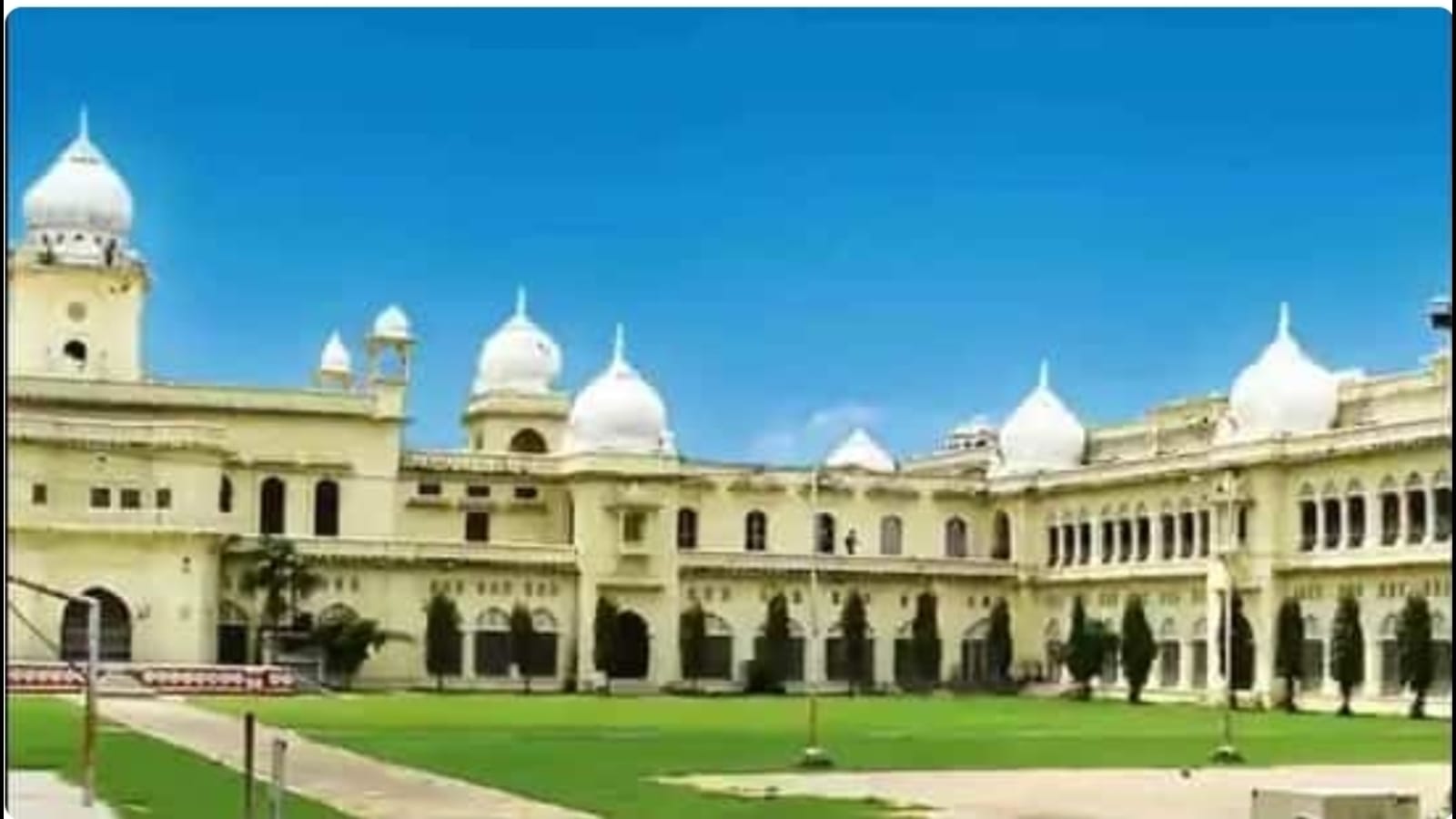 LUCKNOW The LU Teachers’ Association (LUTA) on Thursday decided to throw its weight behind Lucknow University’s Dalit professor, Ravi Kant Chandan, a day after he was allegedly attacked by a student on the campus. But a section of students met the vice-chancellor and demanded that Chandan be ousted from the campus because “he frequently made comments about religion and caste in his class.”

Professor Ravi Kant Chandan of the Hindi department, who is in the news after his comments on the Kashi Vishwanath-Gyanvapi complex, on Wednesday alleged that he was attacked by a student on the university campus in the presence of a security guard.

“At 1pm, in the presence of the security guard, a student named Karthik Pandey attacked me by passing casteist remarks in front of the proctor’s office,” the professor said in a WhatsApp message to this scribe.

In its emergency executive committee meeting on Thursday, LUTA threatened to launch an agitation, if those involved in the attack on the Dalit professor on May 10 and 18 were not expelled from the campus. The association demanded that the university and police administration provide security to Ravi Kant Chandan and FIR be registered on his complaint, said LUTA chief Vineet Kumar Verma.

LUTA strongly condemned the attack on Ravi Kant on Wednesday, and the incident of May 10, when student activists threatened to kill him while raising slogans.

The teachers’ association stated that Wednesday’s incident was a result of “not taking action against the culprits for the incident on May 10, especially when Ravi Kant had already expressed apprehensions over his security.”

LUTA demanded that an FIR be immediately registered against all culprits involved in the incident.

In another development, a group of students met LU vice-chancellor Alok Kumar Rai and handed a representation alleging that the Dalit professor was persistently trying to create division among students on caste lines.

The students accused the professor of using inappropriate words for Hindu deities and urged the V-C to remove Ravikant Chandan from the university as soon as possible. Chandan rubbished the allegations levelled by students saying they were part of the section that was against him. 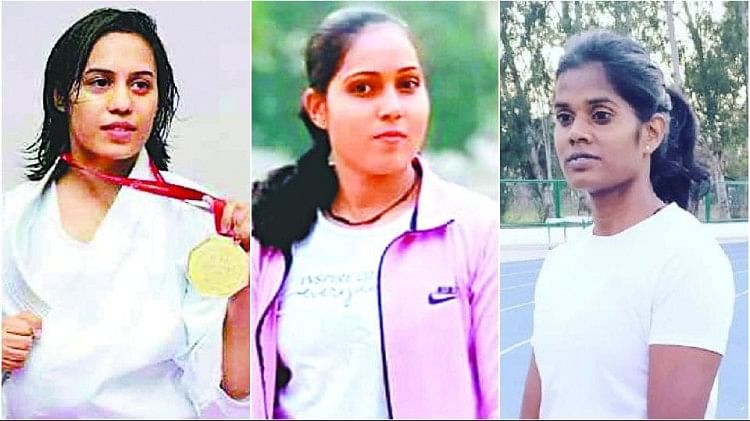 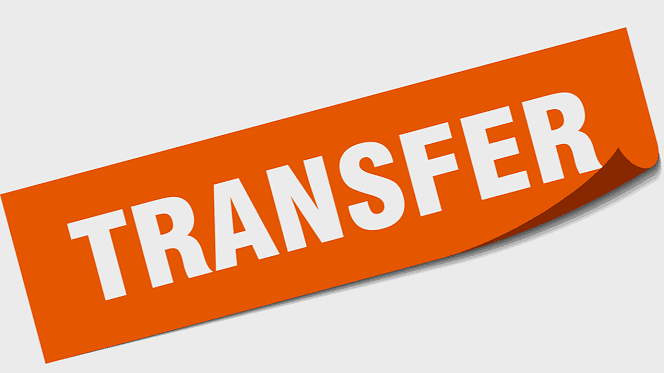 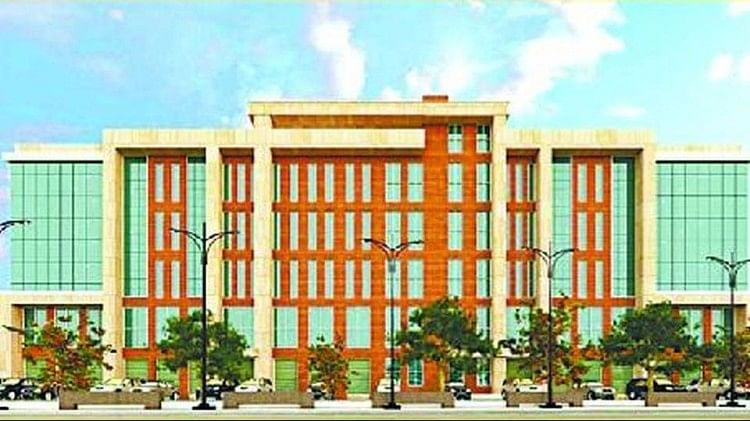