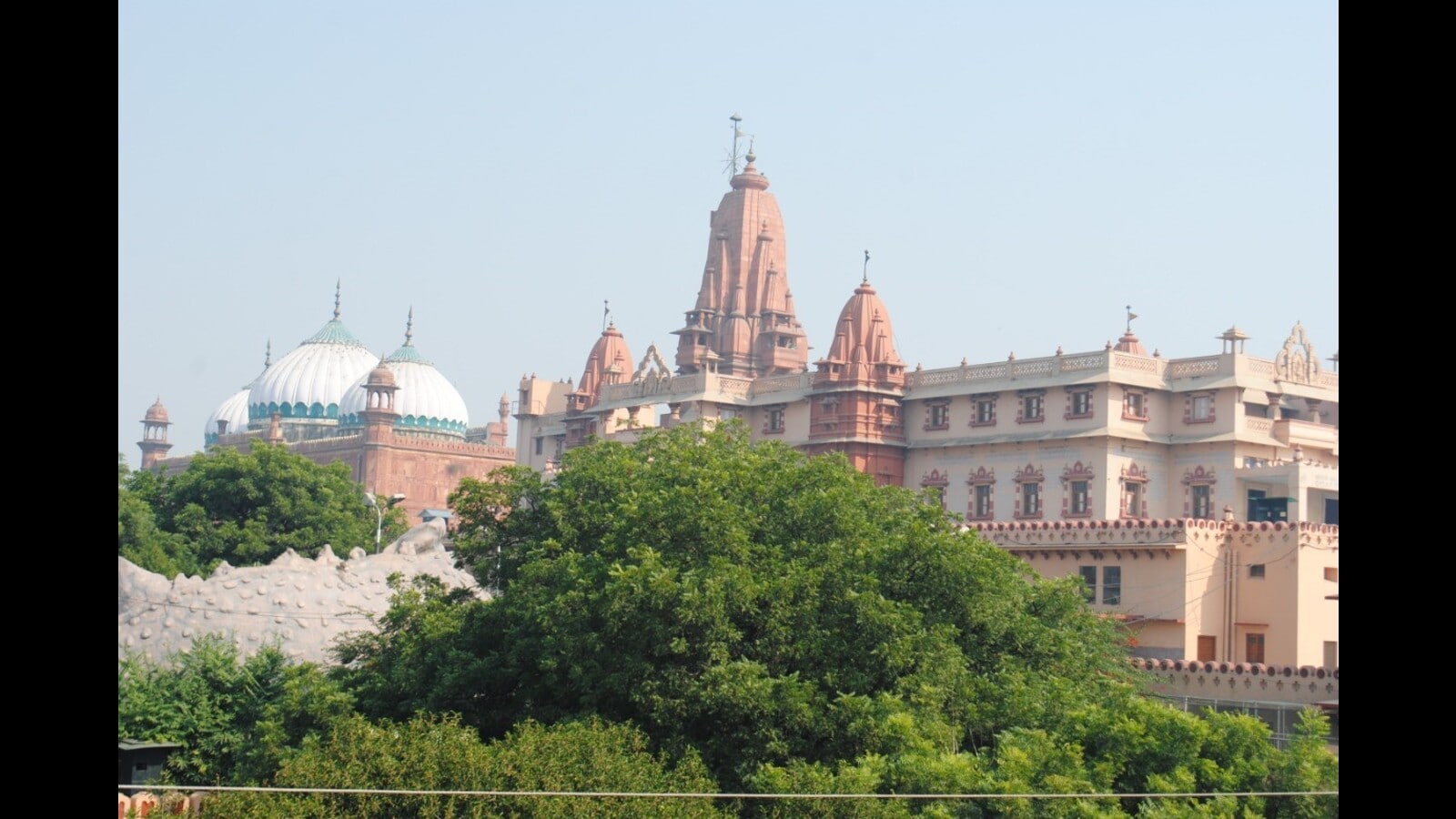 Agra :: An application was moved in the court of the civil judge (senior division) in Mathura on Wednesday, seeking permission to conduct ‘Jalabhishek’ (offering of water) and offer prayers to Laddoo Gopal (Lord Krishna as child), believed to be at a location on the premises of Shahi Eidgah Mosque.

Since lawyers abstained from work, the court fixed July 1 as the next date. The petitioner in the case is treasurer of Akhil Bharat Hindu Mahasabha (ABHM), a right wing organization.

The application was moved in case no. 174 of 2021, Thakur Keshav Dev Ji Maharaj versus UP Sunni Central Waqf Board. The petitioner stated in his affidavit (filed along with the application) that the Shahi Eidgah Mosque in Mathura was built after demolishing a Hindu temple, remains of which were still on its premises.

“I am a Hindu and have faith in Thakur Keshav Dev (another name of Lord Krishna) and because the mosque is built in place of a temple, I have a right to offer prayers at the alleged Eidgah, which is in fact a temple. Besides, the Constitution provides freedom of religion to each citizen, so the court should allow me to conduct ‘Jalabhishek’ and offer prayers to Laddoo Gopal on the premises of the so-called Eidgah,” said petitioner Dinesh Chand Sharma in the application moved on Wednesday.

Supporting the claim, district president of ABHM Chhaya Gautam said the outfit had earlier sought permission from the district administration and Mathura police to conduct ‘Jalabhishek’ and offer prayers to Laddoo Gopal (born on the premises of the so-called Eidgah) on December 6, 2021.

“We were not allowed to offer prayers last year. So, permission was again sought from court today by petitioner Dinesh Chand Sharma who is also the treasurer of ABHM in Mathura,” said Gautam after the date was fixed.

To note, this case is one of the 10 cases filed in Mathura court on the Sri Krishna Janmabhoomi issue in the past one and a half years. Like others, petitioners in this case have alleged that Mughal emperor Aurangzeb had destroyed a temple and using building material and stones from the temple, created a structure (popularly known as Eidgah) in place of the temple.

These cases have been filed on behalf of the deity Bhagwan Keshav Dev (Lord Krishna), seeking removal of the Shahi Eidgah (mosque) adjacent to the Shri Krishna temple complex in Mathura and transfer of 13.37-acre land to the deity. 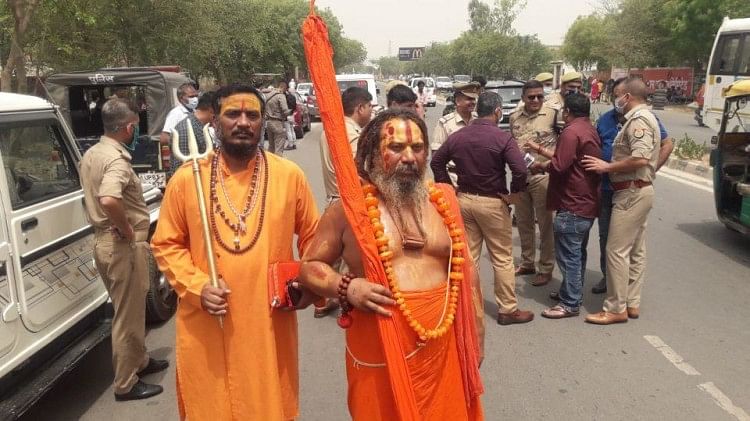 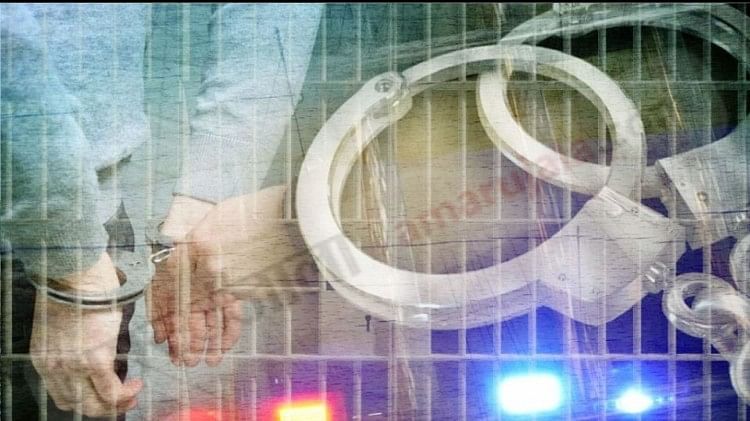