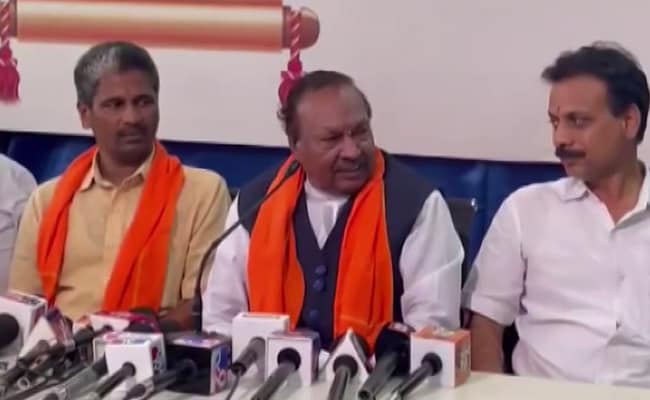 Mr Eshwarappa’s associates have also been named in the FIR.

Karnataka minister KS Eshwarappa said today he would “definitely not resign”, hours after being named in a police case by the family of a contractor who allegedly died by suicide in Udupi yesterday after accusing him of corruption in WhatsApp messages.

Santosh Patil, was found dead on Tuesday morning at a lodge in Udipi. In his apparent suicide note, he had said the minister was to be blamed for his death. The First Information Report or FIR filed on a complaint by Santosh Patil’s brother accused the minister of driving him to suicide and labels him “Accused no 1”.

Mr Eshwarappa’s associates Basavaraj and Ramesh have also been named in the FIR.

“Santosh Patil wanted payment for his work without norms. I want to ask the Congress, did you, when in power, release payment without a work order,” the minister questioned.

Santosh Patil had accused the minister’s associates of demanding a 40 per cent commission to clear his Rs 4 crore bill for the work he had done for the Rural Development and Panchayat Raj department. He had reportedly sent messages to the media and his friends saying he was going to kill himself.

“RDPR minister KS Eshwarappa is solely responsible for my death. I am taking this decision, keeping my aspirations aside. I request with folded hands to our prime minister, chief minister, our beloved lingayat leader BSY (former Chief Minister BS Yediyurappa) and everybody else to extend a helping hand to my wife and kids,” the contractor had written in his apparent suicide note.

The BJP leadership in Delhi is reportedly discussing action against the minister and reports said he could be asked to quit. This morning, Chief Minister Basavaraj Bommai said he would discuss the case one-on-one with Mr Eshwarappa before any decision.

The opposition Congress has demanded not just the minister’s resignation but also his arrest over the suicide. Former Chief Minister Siddaramaiah reminded that in 2017, the Home Minister KJ George had faced similar allegations in connection with the suicide of Deputy Superintendent of Police, MK Ganapathy.

“It was murder, not suicide. If the BJP has any shame, they will immediately arrest the minister,” Congress leader DK Shivakumar had said. 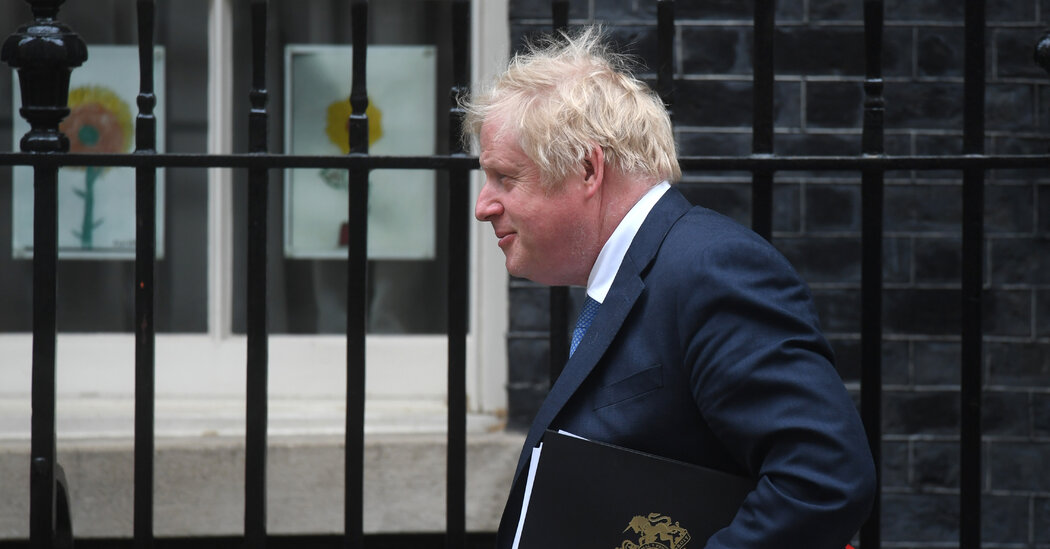 Johnson Is All Apologies Before Parliament After ‘Partygate’ Fine 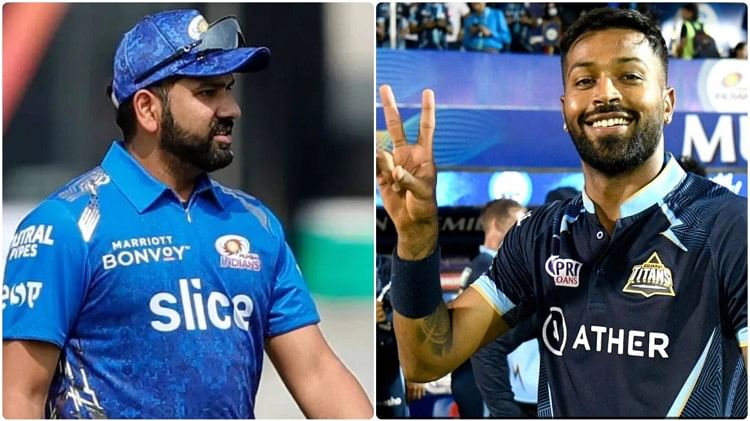 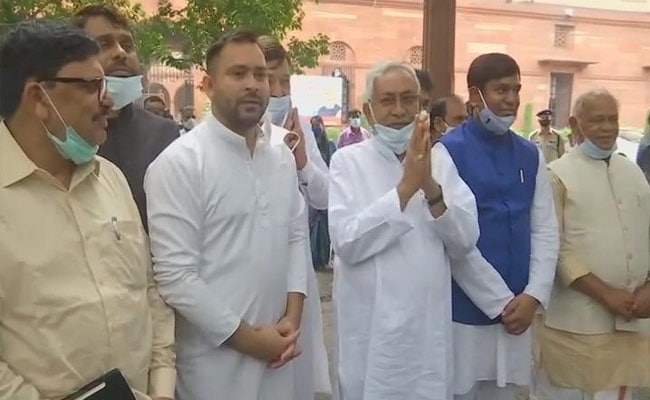