Kane Williamson and several senior players are missing from the New Zealand squad announced Tuesday for their limited-overs series against Ireland, Scotland, and the Netherlands next month. Batsman Tom Latham will lead the Black Caps in a three one-day internationals against Ireland In Dublin from July 10.

Spinner Mitch Santner will then take over as captain for three Twenty20 Internationals against Ireland in Belfast, three more against Scotland in Edinburgh and two in early August against the Netherlands in the Hague.

All four were involved in the Indian Premier League which finished in late May and are playing in the current three-Test series in England.

They will return home after the third Test against Leeds starting on Thursday, with their next call-up likely to be for the limited-overs tour to the West Indies in August.

Head coach Gary Stead will be replaced by Shane Jurgensen in Ireland for a scheduled break but will return for the remainder of the tour, along with five additional players.

Among those to join later is South African-born left-arm wrist spinner Michael Rippon, 30, who has become eligible after moving to New Zealand five years ago.

New Zealand squad for white-ball tour of Ireland, Scotland and the Netherlands: 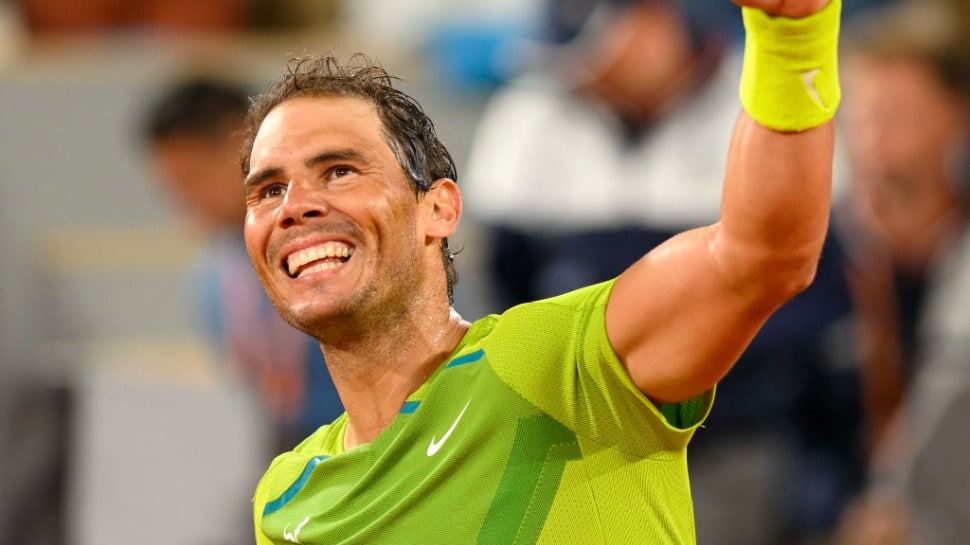 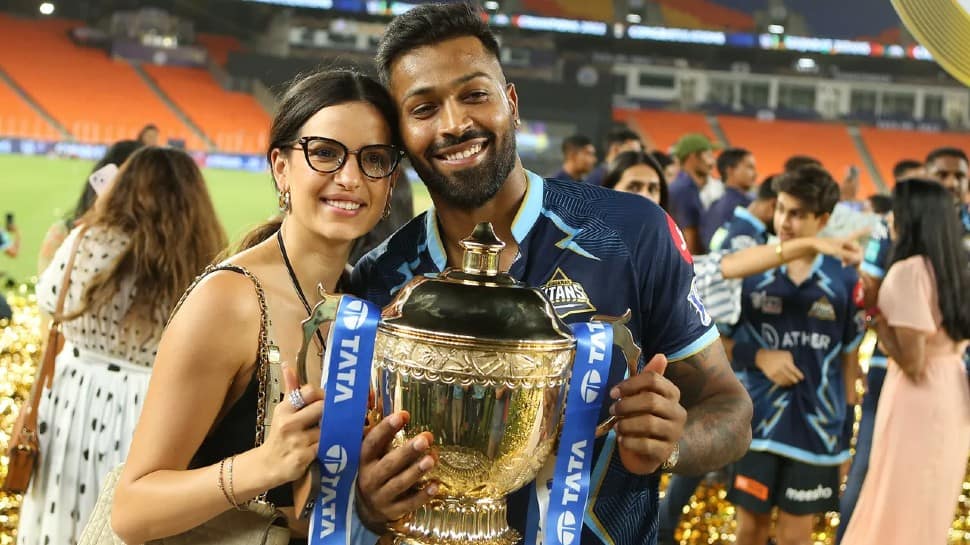