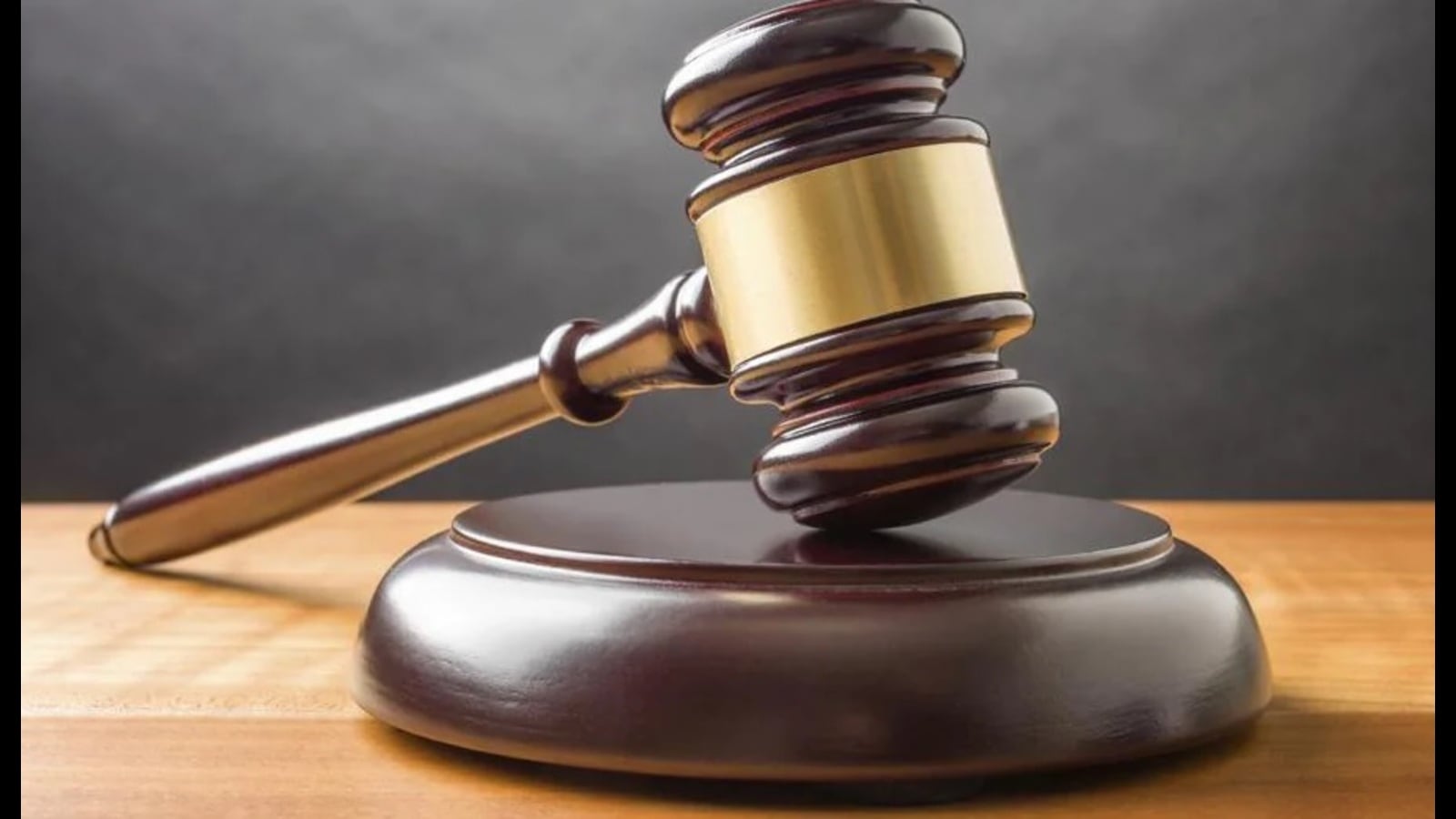 The Allahabad high court has stayed any coercive action against Dr Ashish Mittal, general secretary, All India Kisan Mazdoor Sabha (AIKMS), booked in a criminal case in connection with the protests that took place in Prayagraj on June 10, 2022 over now-suspended BJP spokespersons’ remarks on Prophet Mohammed.

However, the relief granted by court on July 29 is subject to the condition that Mittal shall cooperate with the police investigation. Justice Om Prakash Tripathi further directed the state government to file counter affidavit in the petition filed by Dr Ashish Mittal within two weeks and list the matter for hearing on August 22, 2022.

A non-bailable warrant (NBW) was issued against Dr Mittal in June this year by the court of additional chief judicial magistrate, Allahabad, in a case related to Prayagraj violence.

In the FIR, 70 named and 5,000 unnamed people had been included for their alleged involvement in the June 10 Prayagraj violence.

Counsel for Mittal argued that he does not belong to Muslim community and that he had not attended the assembly. It was submitted that in the instant case, the magistrate had issued an NBW against him during the investigation of the case for securing his presence before the police.

Against this backdrop, it was submitted that though the magistrate has the power to issue a warrant during the investigation also, however, such power can be exercised for securing the appearance of the accused in court alone and not for the aid of the police in the investigation.

It was further submitted that the order impugned in this application was passed to secure the appearance of the applicant before police during the investigation, and not before the court, and therefore, the same was liable to be quashed. 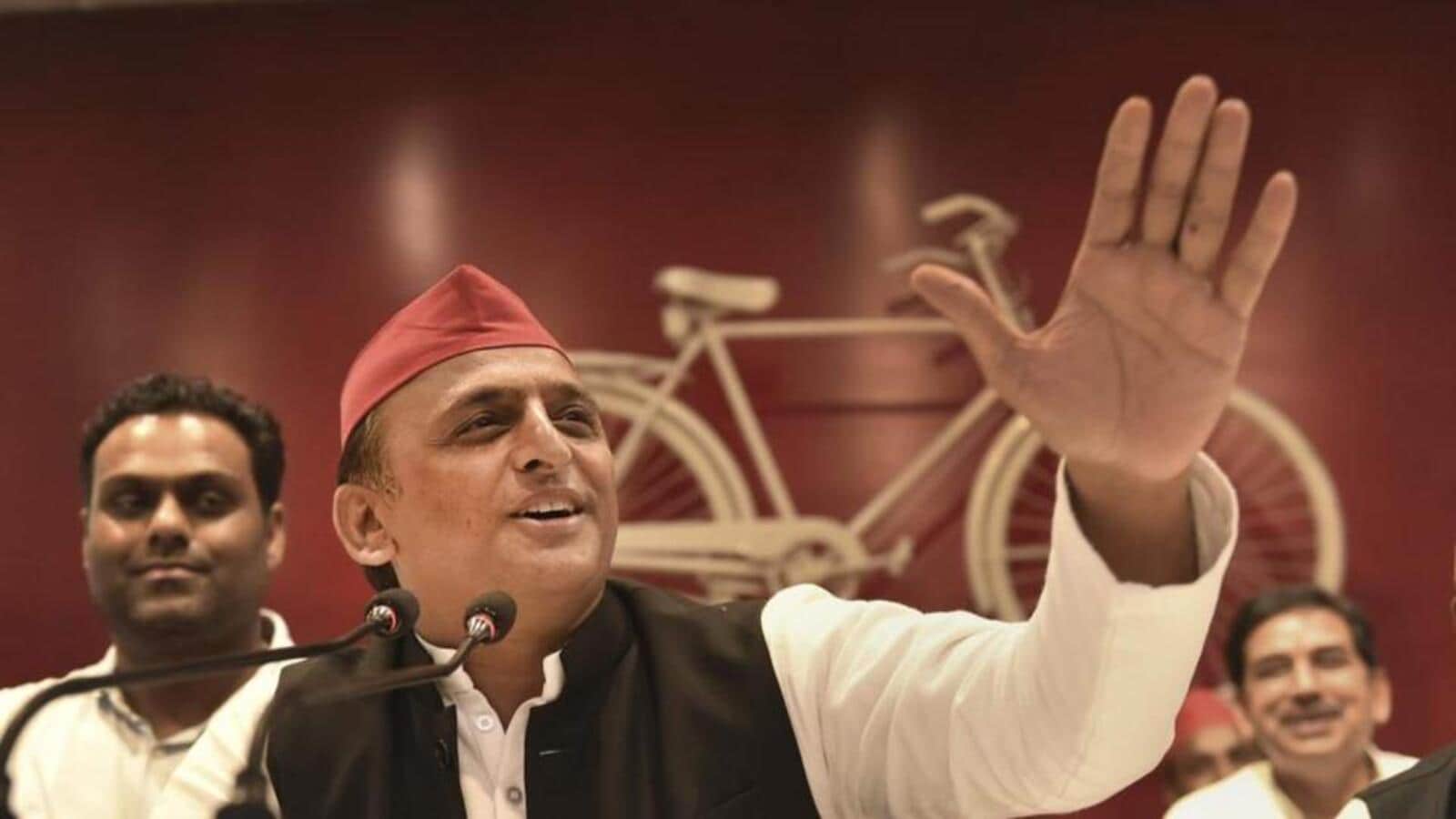 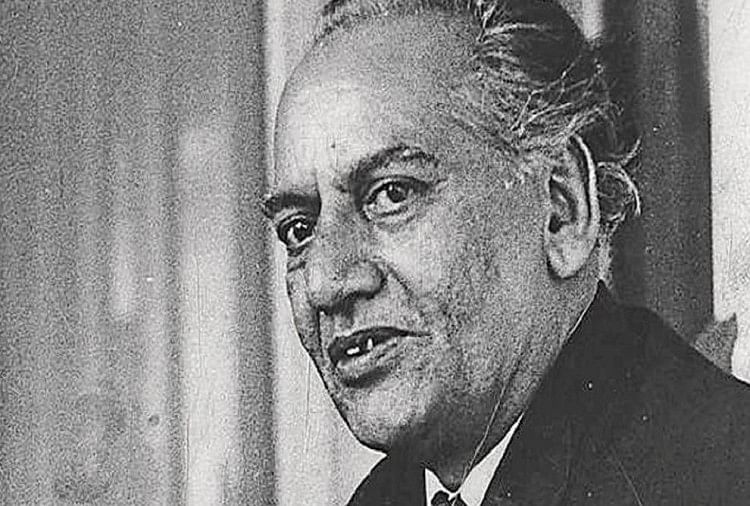