Retail inflation eased to below 7% in July, held above RBI’s target for seven months

Retail inflation eased to an annual 6.71 per cent in July, the lowest since March, but above the upper limit of the Reserve Bank of India’s target range for seven straight months.

In June, inflation held above 7 per cent for the third month in a row, at 7.01 per cent from a year ago.

Last month, easing food prices – which account for nearly half of the consumer price index basket – and fuel costs helped lower the pace of rise in price pressures.

“CPI headline inflation for July has moderated in line with our expectations, led largely by food inflation, while the core inflation remains elevated and sticky,” said Upasna Bhardwaj, Chief Economist at Kotak Mahindra.

“The coming few readings are expected to be a tad above 7 per cent, with inflation likely to hover above RBI’s upper threshold limit of 6 per cent until January 2023. We expect repo rate at 6 per cent by the end of 2022, followed by a pause and a shift to neutral policy stance,” she added.

The bulk of the slowdown comes from recession fears, which have lowered global commodity prices, with the international oil benchmark, Brent crude, down about 9 per cent for the month, hitting pre-Ukraine crisis lows and below $100 a barrel.

That slowdown is also because of the lagged reflection of the fuel tax cut. Government interventions to reduce import duties and restrictions on wheat exports helped too.

Still, consumer price rises are expected to persist at a strong pace in the months ahead, with the RBI’s projections pointing to inflation remaining above its upper end of the 2-6 per cent target range.

The government has mandated the central bank to keep retail inflation at 4 per cent, with a tolerance level of plus or minus 2 per cent of that rate, which is 2-6 per cent.

With the inflation outlook elevated, the RBI was forced to hike its key repo rate for the first time in four years, lifting it by 40 basis points (bps) in an off-cycle meeting in May, a follow-up 50 basis points increase in June, and another larger-than-predicted 50 basis points this month, taking the repo rate to 5.40 per cent.

The repo rate is the rate at which RBI lends money to commercial banks, and the latest inflation data suggests interest rates are set to keep rising.

Earlier this month, the central bank kept its inflation projection for the current financial year unchanged at 6.7 per cent and said retail inflation would remain above the upper tolerance level of 6 per cent through the first three quarters of 2022-23.

The government hopes to control price-rise now that key factors are favourable again, sources said on Thursday, adding that India is “set to be the world’s fastest-growing economy this year and the next”.

A further breakdown of the latest data shows a big decline in inflation in rural India to 6.80 per cent in July compared to 7.09 per cent in the month before.

In Urban areas, the CPI Inflation rate nudged lower to 6.49 per cent last month from 6.86 per cent in June.

Another data set by the National Statistical Office (NSO) on Friday showed industrial production rose 12.3 per cent in June 2022 from a year ago, compared with a 19.6 per cent increase in May.

Industrial production was hit due to the coronavirus pandemic in March 2020, when it had contracted 18.7 per cent and shrank 57.3 per cent in April 2020 due to a decline in economic activities in the wake of the lockdown imposed to curb the spread of coronavirus infections. 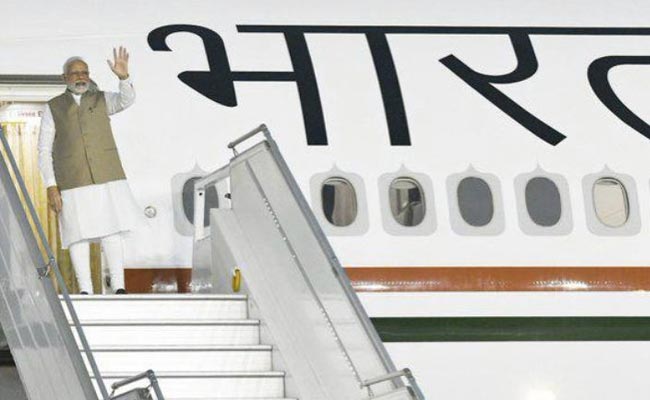