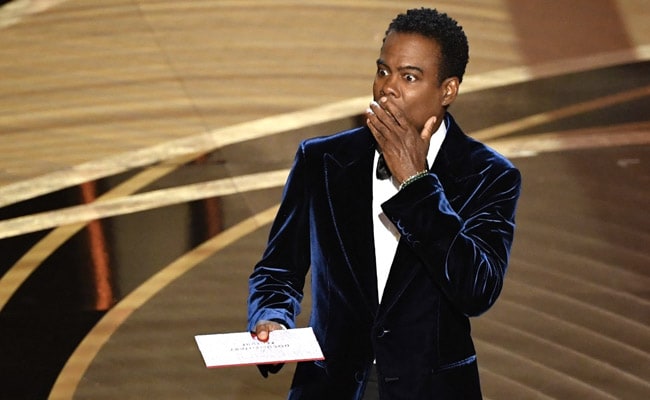 Oscars 2022: Chris Rock has decided to not file a police complaint against Will Smith.

Actor Will Smith shocked the world by hitting comedian Chris Rock in the face on stage at the Oscars night on Sunday. The trigger was a joke cracked by Rock about Smith’s wife Jada Pinkett Smith and her shaved head.

“Jada, can’t wait for GI Jane 2,” said the comedian. The comment infuriated Will Smith, who walked up to the presented and punched him.

After returning to his seat, the actor was heard screaming, “Keep my wife’s name out of your f****** mouth.”

Jada Pinkett Smith opened up about her decision to shave her head a few years ago, revealing on her talk show her battle with alopecia areata.

“GI Jane” is a 1997 movie starring Demi Moore as Jordan O’Neil, the first woman to undergo Navy Seal training, even outperforming many of her male counterparts during the preparation.

O’Neal, in order to solidify her position as a Navy Seal, shaves her head, becoming “GI Jane“. In the process, she completely hides way her femininity.

After the incident, netizens and top celebrities across the world flooded social media with their reactions.

“At your highest moment …be careful that’s when the devil tries to come for you,” singer Cardi B said on Twitter.

Comedian Trevor Noah wondered if the altercation between Smith and Rock was staged. “Wtaf????? That wasn’t scripted,” he tweeted.

According to Los Angeles Police Department (LAPD), the comedian has decided not to file a police complaint against Will Smith.

Chris Rock has targeted Pinkett Smith in the past

This is not the first time that the comedian has taken pot-shots at Will Smith’s wife. While hosting the Oscars in 2016, Rock mocked Pinkett Smith for boycotting the event due to a lack of diversity amongst the nominees, claiming that she was not even invited.

In response, Pinkett Smith said she wants to “keep it moving” beyond the jokes.

The 94th Academy Awards took place at the Dolby Theatre in Los Angeles on March 27. 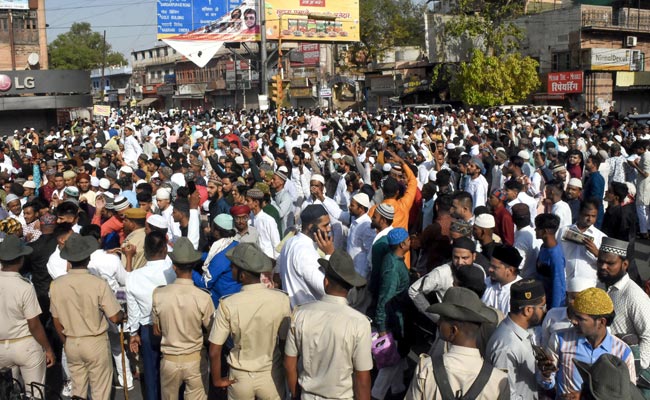 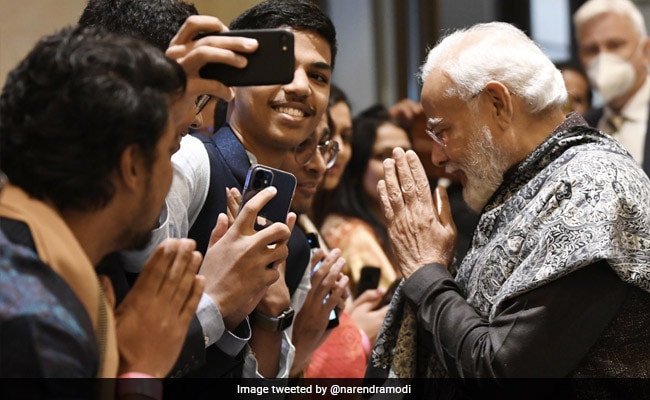