Islamic Centre of India here organised ‘Trianga Yatra’ led by its chairman Maulana Khalid Rashid Farangi Mahali on Friday as part of ‘Azadi Ka Amrit Mahotsav’ to mark the 75th Independence Day of the country. The Islamic Centre asked the Muslims to participate in the celebrations as several clerics and leaders from the community also laid down their lives for the freedom of the country. Several Muslim youths participated in the ‘Tiranga Yatra’ led by Mahali.

“We are proud of our achievements during the last 75 years, and it’s a matter of great happiness and pride that we all are celebrating our triumphs. This day is our national festival as people cutting across caste and community lines fought for the freedom of the country. The youth must be told about the importance of the freedom struggle (Jang-e-Azadi) and the sacrifices of the Ulema. After a lot of sacrifices and efforts, the country managed to uproot the British Empire. We should respect freedom,” said Mahali, who is also Imam Aishbagh Eidgah. He appealed to the people to celebrate the 75th year of independence with great pomp and joy.

He said, “Many Muslim scholars, youths, clerics fought for the freedom of India and that’s the reason to celebrate this day and take an oath to serve the country with respect. We should also work to keep our country safe, protect freedom and honour our country.”

Maulana Khalid Rashid Farangi Mahli said that our national flag teaches us our duties towards our country. “It reminds us that we are one. It reminds us of our national unity and integrity. The three colours of the flag represent different values. It defines our culture, heritage and unity,” he added.

He said we all should love our national flag and decorate our homes, shops, offices, establishments, and markets with the tricolour.

Prof Mohammad Sajjad, faculty member of the department of History, AMU, spoke about how India broke the shackles of British rule by uniting over 350 million people. He was putting the historic events in the hearts and minds of the audience in a lecture on “The Indian National Movement and its Legacy”.

Delivering the lecture Sajjad said: “The story of the Indian National Movement is basically a story of social change through democratic means as a prolonged process. This was the world’s biggest mass struggle for socio-economic emancipation and an exercise in preventing the degeneration of politics into a counter-revolution and authoritarianism.”

Deploring the rise of communal forces in the late 1930s and 1940s, he said, “We entered into the decisive 1940s with communal forces getting open and secret support from the colonial state. In this period, Subhash Chandra Bose was quite clear about the communal threats.”

He added “Mohammad Ali Jinnah converted the minority rights discourse into separatism. Having converted a minority into a nation, Jinnah and his colonial benefactors inflicted most fatal injuries to the noble cause of minority rights, in our subcontinent,” Sajjad added.

Presiding over the lecture, Prof Farhat Hasan (department of History, University of Delhi) said, “Apart from the blame on the colonial state, Indians also need to look into why so much of violence spread despite the non-violent character of the movement.” Apart from this, the department of Linguistics organised a slogan writing and patriotic song competition. Prof MJ Warsi, chairperson, department of Linguistics, urged the students to create awareness about the contributions of freedom fighters in the Independence movement.

Dr ZA Dental College, AMU has been organising a series of events from August 6 to 17. 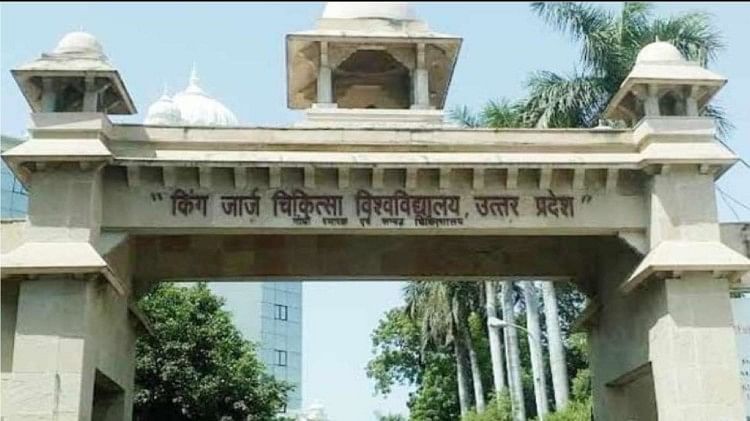 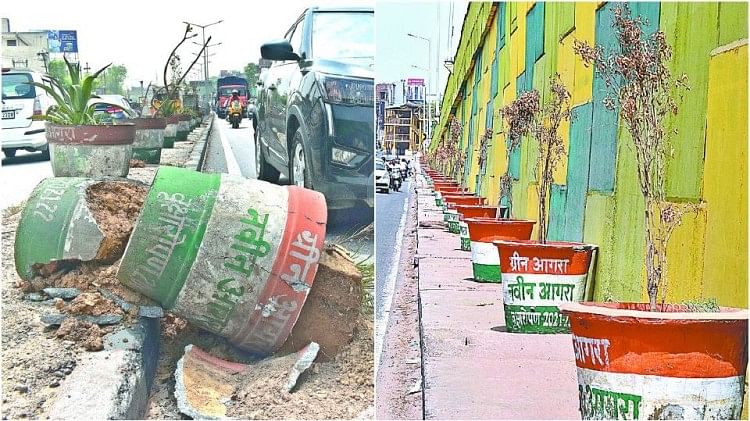 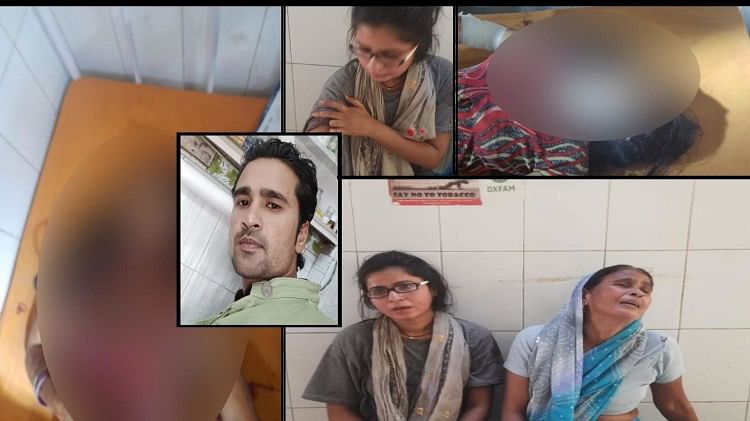