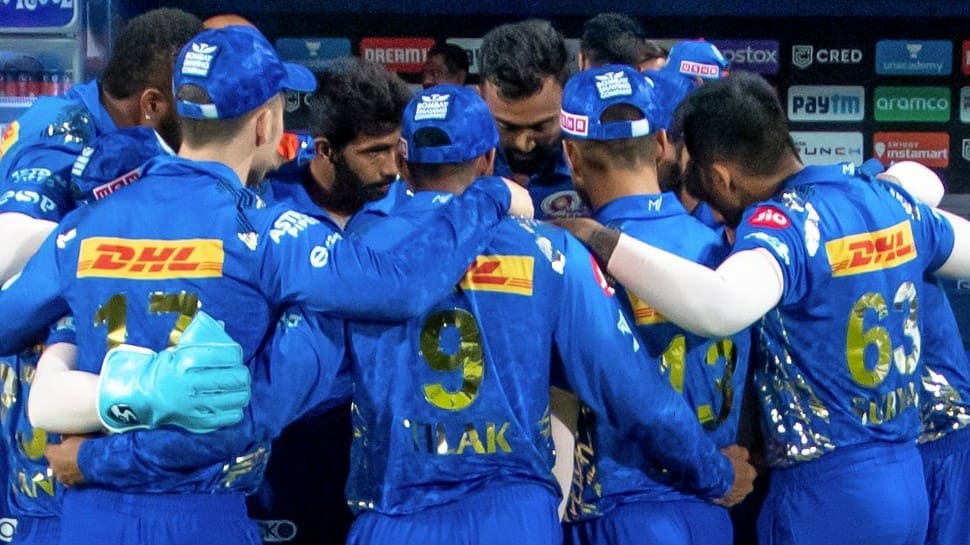 RCB continued their winning run in IPL 2022 as they beat MI by 7 wickets on Saturday (April 9).

Anuj Rawat smashed a fifty while Virat Kohli played a good hand of 48 to take the side to the win.

RCB are now at third spot in points table with 3 wins in 4 games while MI slip to 9th in the table.

As soon as MI lost the match, their upset fans started reacting and some of the reactions were actually very angry, while some took humorous digs at the five-time champions.

Congratulations to @mipaltan for losing in 4th consecutive matches!

Congratulations to @RCBTweets for defeating us!

We are dumb and match fixer!
#RCBvMI

@mipaltan No Bumrah No Rohit No Ishan No pollard weste players

For RCB, Harshal Patel (2/23 in 4 overs) was brilliant with his variations as most of the MI batters had no idea about his slower deliveries, which were primarily off-cutters with occasional loopy block-hole balls that drifted. MI were 50 for no loss after Powerplay but in the next four overs lost as many as five wickets to become 62 for five and subsequently 79 for six before Suryakumar (5×4, 6×6) with his 15th IPL fifty, took them to a decent total.

Suryakumar took charge with MI tottering at 79 for 6 and added 72 off 41 balls with Jaydev Unadkat (13 no off 14 balls). For Rohit (26 off 15 balls), this IPL so far has been about playing some breathtaking shots but not getting a big score as he raced to 26 before Harshal’s slow off-cutter did the trick. The Indian skipper after having hit four fours and a pulled six couldn’t check his stroke with the bowler taking a smart return catch.

Playing the second fiddle, Kishan’s (26 off 28 balls) attempt to use the pace of Bengal speedster Akash Deep in his bid to play the ramp shot became his undoing as he was caught in the third man region. Dewald Brevis (8 off 11 balls) found it difficult to negotiate the wrist spin of Wanindu Hasaranga (2/28 in 4 overs) and was rapped on the back-pad.

Tilak Verma had his first real failure due to miscommunication with Pollard which resulted in a run-out and the big West Indian then got fooled by a Hasaranga googly. Rookie Ramandeep Singh then dangled his bat at a wide slower from Harshal to end his 12-ball stay.

Harshal cleverly changed his arm speed regularly which deceived the batters as the balls started drifting. A slog swept six over deep mid-wicket off Hasaranga and a near 100-metre slog flick off Mohammed Siraj (4-0-51-0) were absolute treat for the eyes as Suryakumar followed it up with a ramped six as 23 came off the penultimate over. 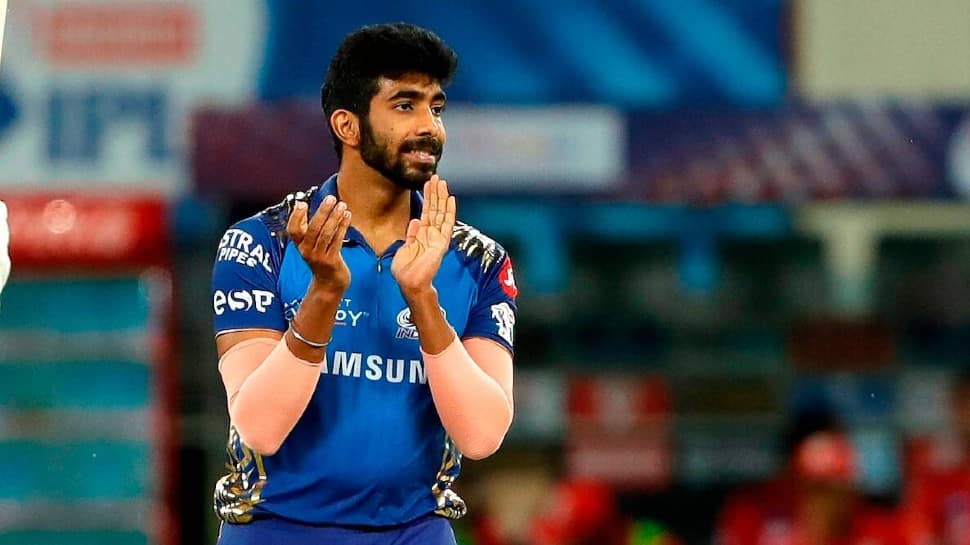 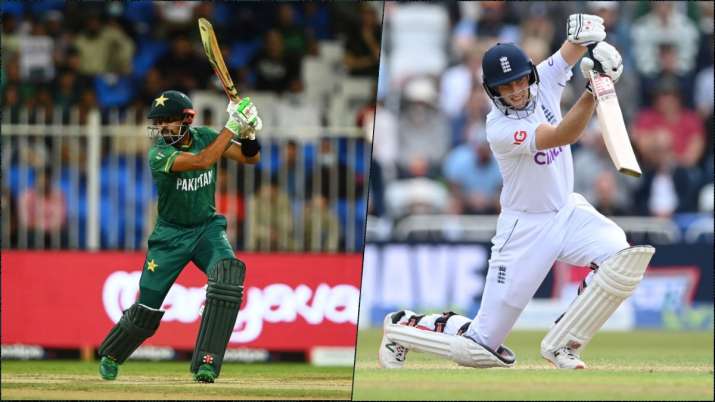 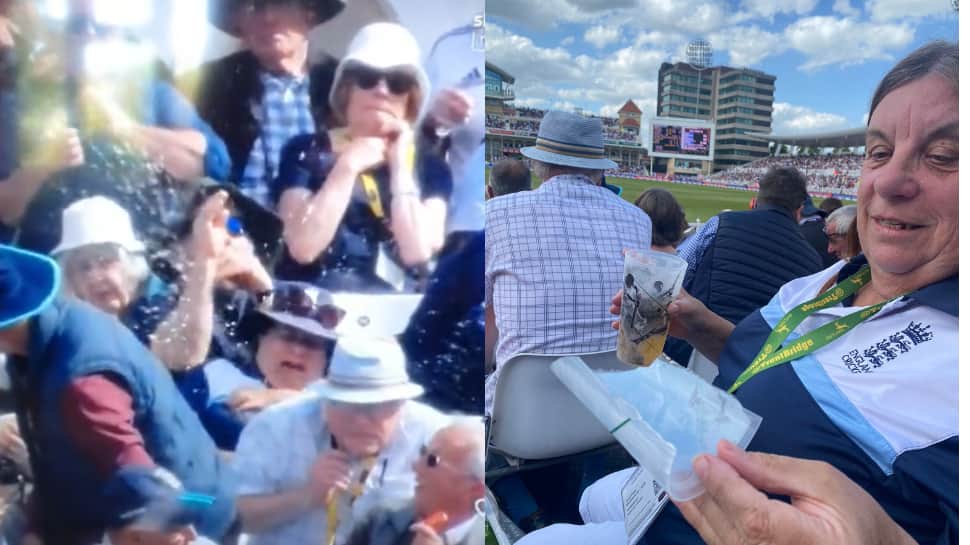