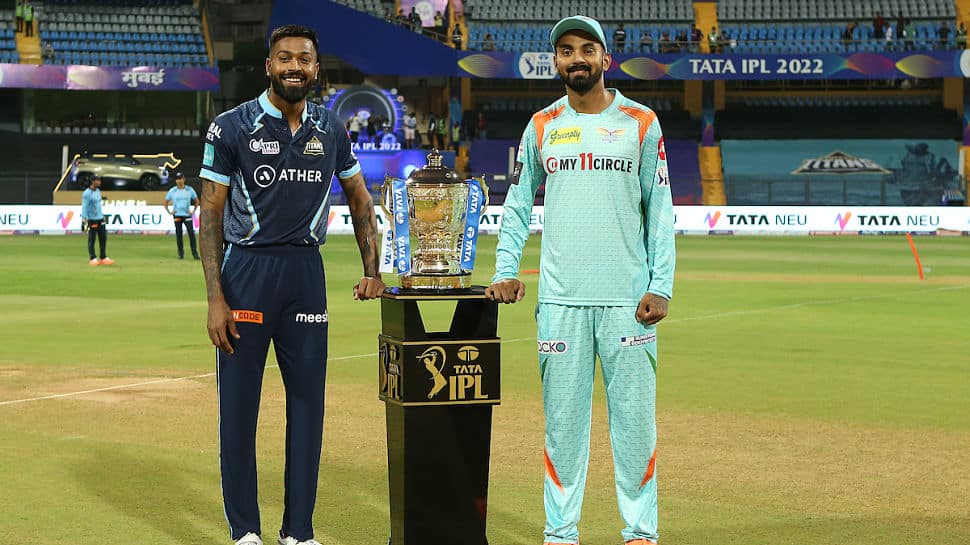 Lucknow Super Giants are playing Gujarat Titans in what is the first match for both these teams.

At the toss, LSG’s KL Rahul and GT’s Hardik Pandya were present and as soon as the toss happened, LSG started trending on social media website Twitter. But it was not for a good reason.

Cricket Twitter roased LSG for their jersey, some calling it a new version of PPE kits that doctors and health officials use in Covid wards.

Here are the best reactions:

This LSG kit is gonna haunt my nightmares

LSG kit looking wierd anyone else with same thinking ?

the LSG kit is the worst in IPL history

Quinton de Kock’s batting pads ain’t even matching LSG’s kit, that’s how awful the jersey and the color is (not to forget the logo too)#IPL#GTvsLSG

Earlier, Gujarat Titans won the toss and elected to bowl first against Lucknow Super Giants in their maiden IPL match at the Wankhede Stadium here on Monday.

Gujarat Titans skipper Hardak Pandya said one of the reasons he decided to bowl first was the dew that is likely to play a role in the match.

“It`s the first game, we want to see how the wicket plays,” Hardik said at the toss. “Also, the dew is a factor. One thing which is very clear is we are going to give all the guys full freedom, play freely and enjoy.”

Pandya said the four overseas players that they have picked for this match are Lockie Ferguson, Matthew Wade, Rashid Khan, and David Miller.

Lucknow skipper KL Rahul said he, too, would have chosen to bowl first if he had won the toss. 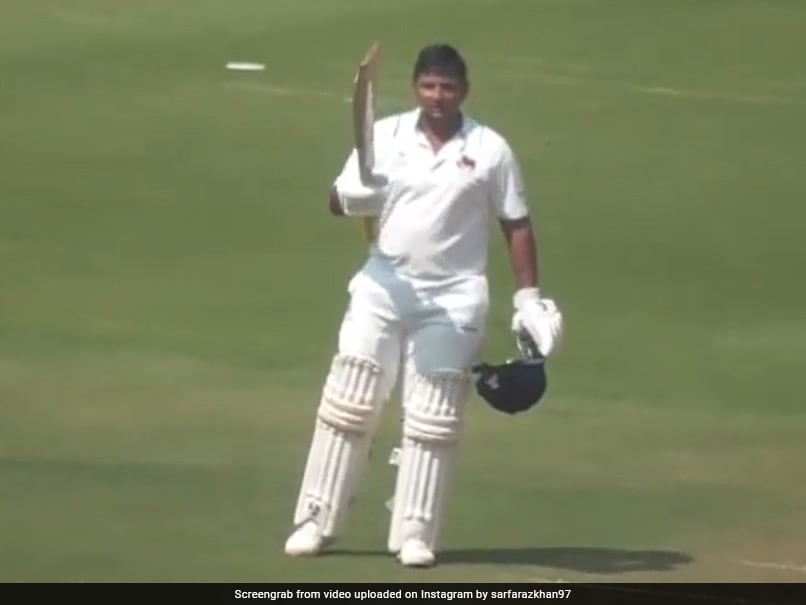 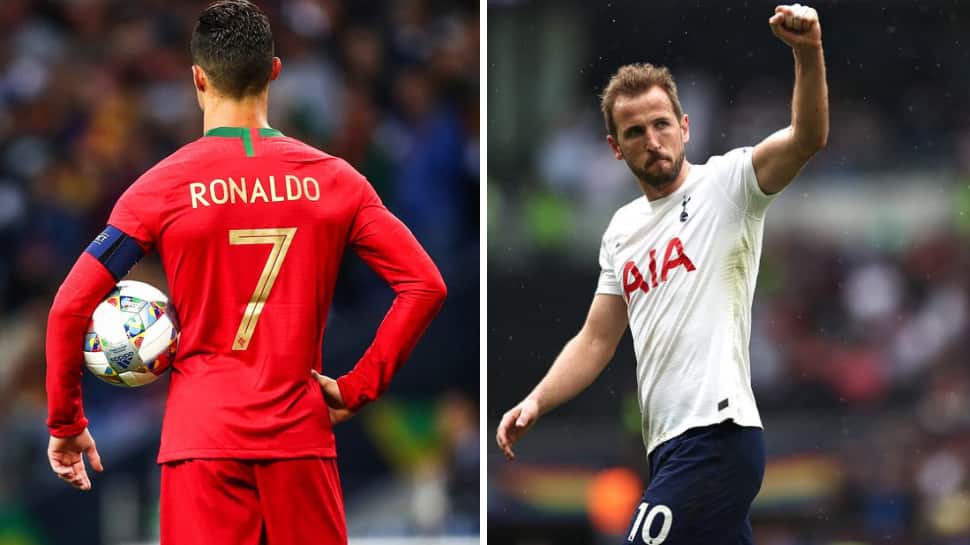