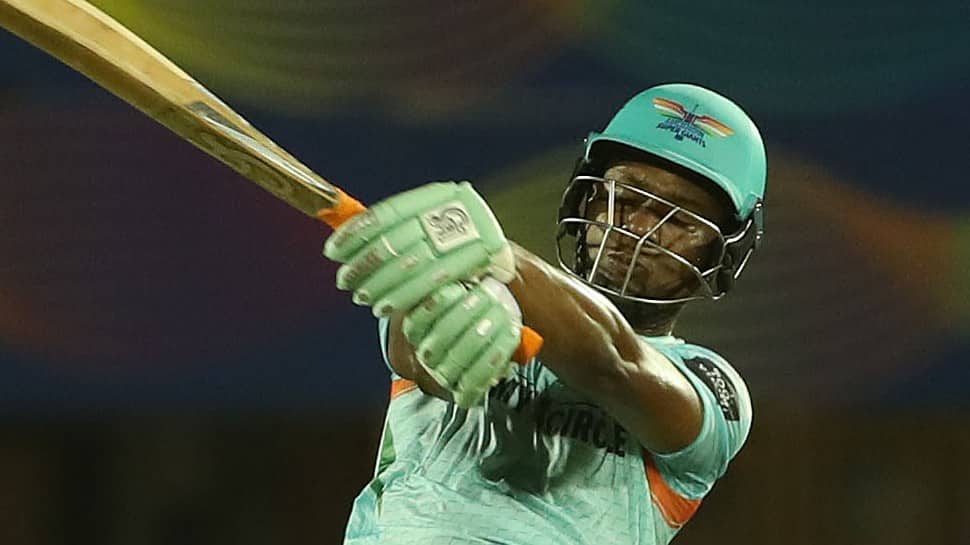 Evin Lewis smashed a quickfire fifty while Ayush Badoni impressed again as Lucknow Super Giants chased down 210/7 posted by Chennai Super Kings to register their first win in the tournament.

Set an imposing target of 211, first-timers LSG completed the task with three balls to spare at the Brabourne Stadium.

Quinton de Kock and KL Rahul scored 61 and 40, respectively, while Evin Lewis blazed away to 55 off 23 balls.

What a sensational knock this has been by Evin Lewis! _ _

KL Rahul won the toss and put Chennai Super Kings to bat and Robin Uthappa started off brilliantly hitting consecutive boundaries to Avesh Khan on the very first two balls of the match. The defending champions scored 14 runs in the first over of the match.

Uthappa gave a similar treatment to Dushmanta Chameera hitting him six and a four in the second over of the match as CSK put on 26 runs for the first two overs.Lucknow needed a wicket and Ravi Bishnoi`s direct hit helped his side get the first breakthrough as he ran out Ruturaj Gaikwad for 1 as CSK lost their first wicket for 28.

Moeen Ali walked in to bat and batted in a similarly aggressive way as Uthappa to take CSK`s total beyond the 50-run mark in the fifth over as the Karnataka lad hammered Andrew Tye for 18 runs in the over.

In the last over of the powerplay, Moeen Ali smashed Krunal Pandya to 16 runs in his very first over as CSK scored 73 runs for the loss of one wicket in six overs.

Uthappa went on to notch up his half-century in just 25 balls.Leg-spinner Ravi Bishnoi once again was a catalyst in getting Lucknow Super Giants the breakthrough as he got the crucial wicket of dangerous Uthappa for 50 off 27 balls hitting eight boundaries and one six.

Shivam Dube walked into bat with Moeen Ali and the duo took the team`s total beyond the triple-figure mark in the tenth over.Avesh Khan broke the partnership to give Lucknow much needed breakthrough as the pacer dismissed Moeen Ali for 35 off 22 balls.

Ambati Rayudu walked in to bat and ensured that the run rate never went down. Rayudu and Dube helped CSK cross the 150-run mark in just 15.2 overs. The 60-run partnership was broken by Bishnoi as he cleaned up Rayudu for 27 from 20 balls.

Captain Ravindra Jadeja joined Dube in the middle and the duo marched on. Shivam Dube was dismissed just one run short of his fifty as Avesh dismissed him for 49 off 30 balls caught by Evin Lewis with Chennai losing its fifth wicket for 189.

Dube`s dismissal brought Mahendra Singh Dhoni to the crease and the talisman started off hitting by hitting a six and a four of the first two balls to take CSK`s total to 199/5 in 19 overs.

CSK crossed the 200-run mark in 20th over but Andrew Tye dimissed Jadeja for 17 and in the next ball dismissed Dwaine Pretorius for a golden duck and a boundary of the last ball by Dhoni helped Chennai put on 210/7 in 20 overs. Dhoni remained unbeaten on 16 from six balls. 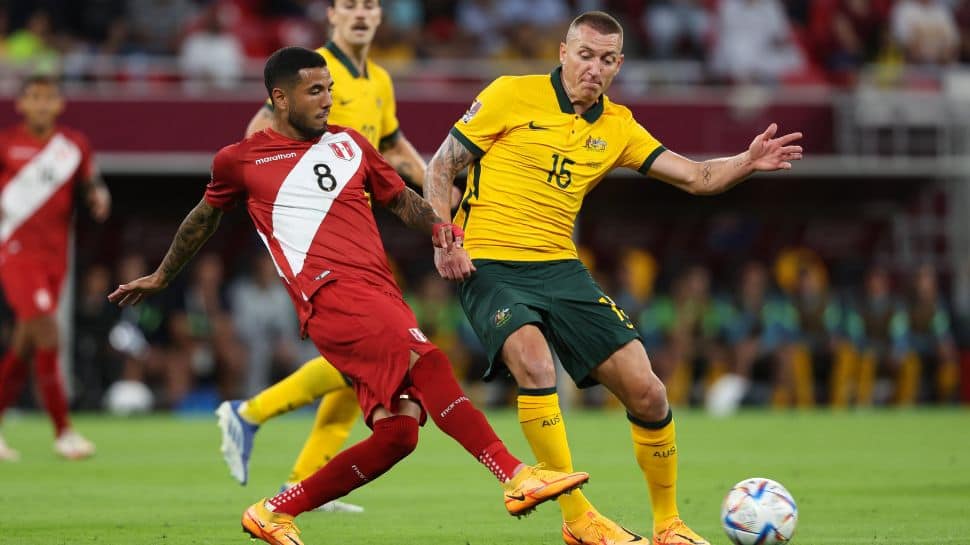 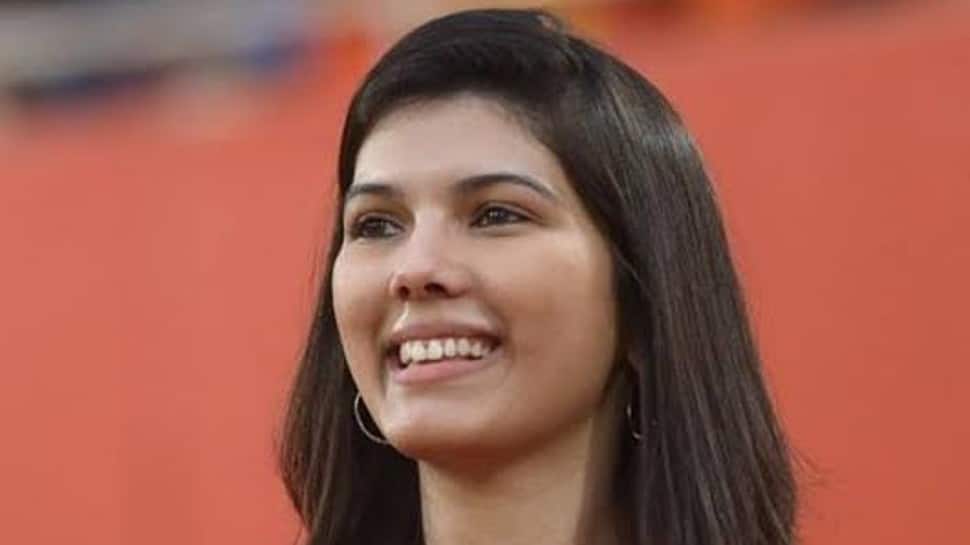